Buying or selling a stigmatized property can be tricky, especially when navigating disclosure laws or fickle public demand. But it can also be incredibly profitable if you follow a few simple rules. Here’s our in-depth guide to stigmatized property. 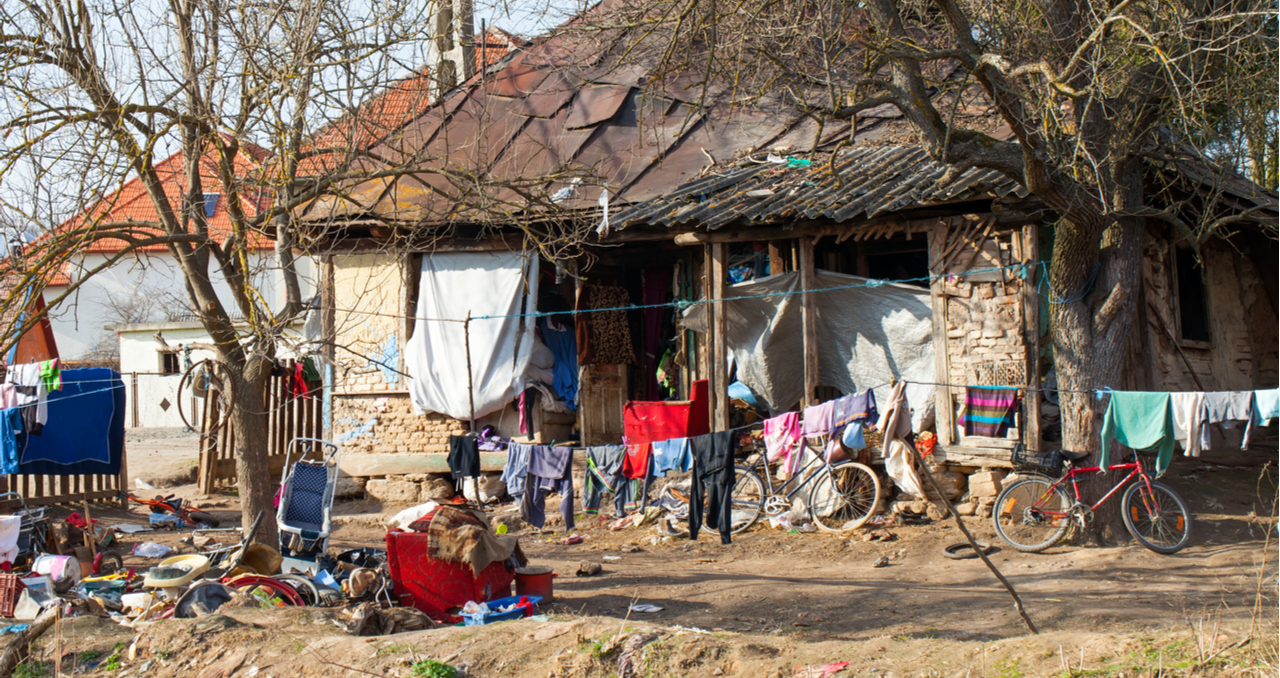 A great example of stigmatized property is the house where Nicole Brown Simpson, O.J. Simpson’s ex-wife, was murdered. Simpson purchased the condo in early 1994 for $625,000, But when her family put it back on the market in 1996, many buyers were scared off by gawkers or bad vibes, and it ended up selling for only $525,000.

However, if you’re trying to sell a stigmatized property, this story offers some hope. After getting the city to change the official address of the house, and extensively renovating the place, the new owner was able to flip it for $1.72 million. The lesson? The stigma is real, but only for a while.

Let’s look at some of the different categories of stigmatized properties, and how they can help or hurt prospective sales.

This is one of the most common types of stigmatized properties. If a violent death took place in a house, that can scare off many buyers. Some may think that there are intangible traces of the act that are still present in the house, while others simply don’t want to be associated with the notoriety or bad publicity of a crime scene.

However, you may have already been in one of these murder scene homes and not have known it. You might even live in one. That’s because stigmatized property disclosure laws vary from state to state. For example, in Florida, the agent and seller don’t have to tell buyers anything if there was a murder or suicide on the property.

On the other end of the spectrum, California requires sellers and agents to disclose a murder or suicide if it happened in the previous three years. Most states fall in the middle, though. In North Carolina, sellers and agents don’t have to proactively disclose anything stigma-related, but they are legally required to truthfully answer any questions on the subject. That puts the onus on the buyer to do adequate research beforehand.

If the previous owner still owes significant debts, debt collectors could come to the house or call repeatedly to try and recover their money. This could be a massive inconvenience for a new owner. Requirements to disclose a debt stigma vary from state to state.

This describes a property that was previously used as the site of an ongoing commission of a crime. For example, if illegal drugs were sold out of a house or it was used as a brothel. Most states require this type of history to be disclosed to buyers.

This is sometimes called the haunted house stigma. Most states require sellers or their agents to disclose any paranormal activity that’s been observed there. Even if you don’t believe in ghosts, the fact that this phenomenon has been observed there could attract ghost hunters and other strangers to the property, which can be as disruptive as an actual ghost, if not more so.

This describes a property that’s so well-known that it attracts the general public. For example, any home that’s recognizable from a popular movie is likely to be a tourist destination. If there are busloads of tourists driving by a property at all hours of the day and night, this has to be disclosed to buyers.

Why Would You Want to Buy a Stigmatized Property?

It’s simple: if the stigma associated with the property doesn’t bother you, you could be in line for the bargain of a lifetime. If the house was a site of a widely-publicized crime, it could sell for as little as 50% of its appraised value.

For example, remember the Heaven’s Gate cult that committed mass suicide in a San Diego mansion 1997? Before the newsworthy event, the property was worth $1.6 million but later sold for only $668,000. That’s nearly a million-dollar discount because of some bad publicity.

Although there are other more practical long-term effects too. According to some people associated with the sale, the odor of death “permeated the walls of the structure.”

Of course, there are many less gory stigmatized properties. If you don’t believe in ghosts or don’t mind that a house used to be an illegal gambling den, you could get yourself a top-shelf house for a clearance price.

Only Disclose What You Must

There are three main approaches to selling a stigmatized property. The first one is to simply keep quiet. If your state doesn’t require you to disclose the property’s specific type of stigma, then simply follow the law and don’t disclose it.

However, if a prospective buyer asks you a direct question about the event in question, it’s always best to answer honestly, even if your state doesn’t technically require you to. Being dishonest could come back to haunt you if the buyer discovers the truth halfway through the sale process and pulls out.

Frame It as Opportunity

The second approach to selling a stigmatized property is to embrace the stigma. If you’re selling a haunted house, for example, you could market it as such.

In New Orleans, the notorious LaLaurie Mansion was the site of a depraved aristocrat’s torture chamber back in the 19th century and is believed by some people to still be haunted. A businessman moved into the mansion recently and reported that it was a spectacular home with no apparent paranormal activity. He did, however, report that the ghost tours that showed up every night and stood below his windows talking and taking pictures were “annoying with a capital ‘A.’”

Of course, a more entrepreneurial person might have looked at the nightly ghost tours and seen an opportunity. If you’re trying to sell a home that’s widely known as stigmatized, framing it as a business opportunity might be your best chance to counteract public perception.

A third way to sell a stigmatized property for a profit is to refresh it. An exhaustive renovation or, as in the above example involving Nicole Simpson’s home, a simple address change, could make the property more appealing.

Patience is also key: though the Simpson home sold unprofitably two years after the crime, after a few more years passed, it resold for a handsome profit. No matter how vivid the stigma, people will forget after a while.

Need to sell a stigmatized property?

A Clever Partner Agent will market and sell your home for top dollar.

If you’re in the market for a discounted stigmatized property, or trying to sell one without losing money, your best bet is to partner up with an experienced real estate agent. A great local agent knows their market inside and out and will be able to find whatever kind of property you’re looking for.

Clever Partner Agents are top performers in their respective markets and come from top brands and brokerages. If you’re selling a stigmatized property, they’ll be able to advise you on what exactly you do and don’t have to disclose, and if you’re looking to buy one, they’ll be able to find the most discounted properties and negotiate the best possible price.