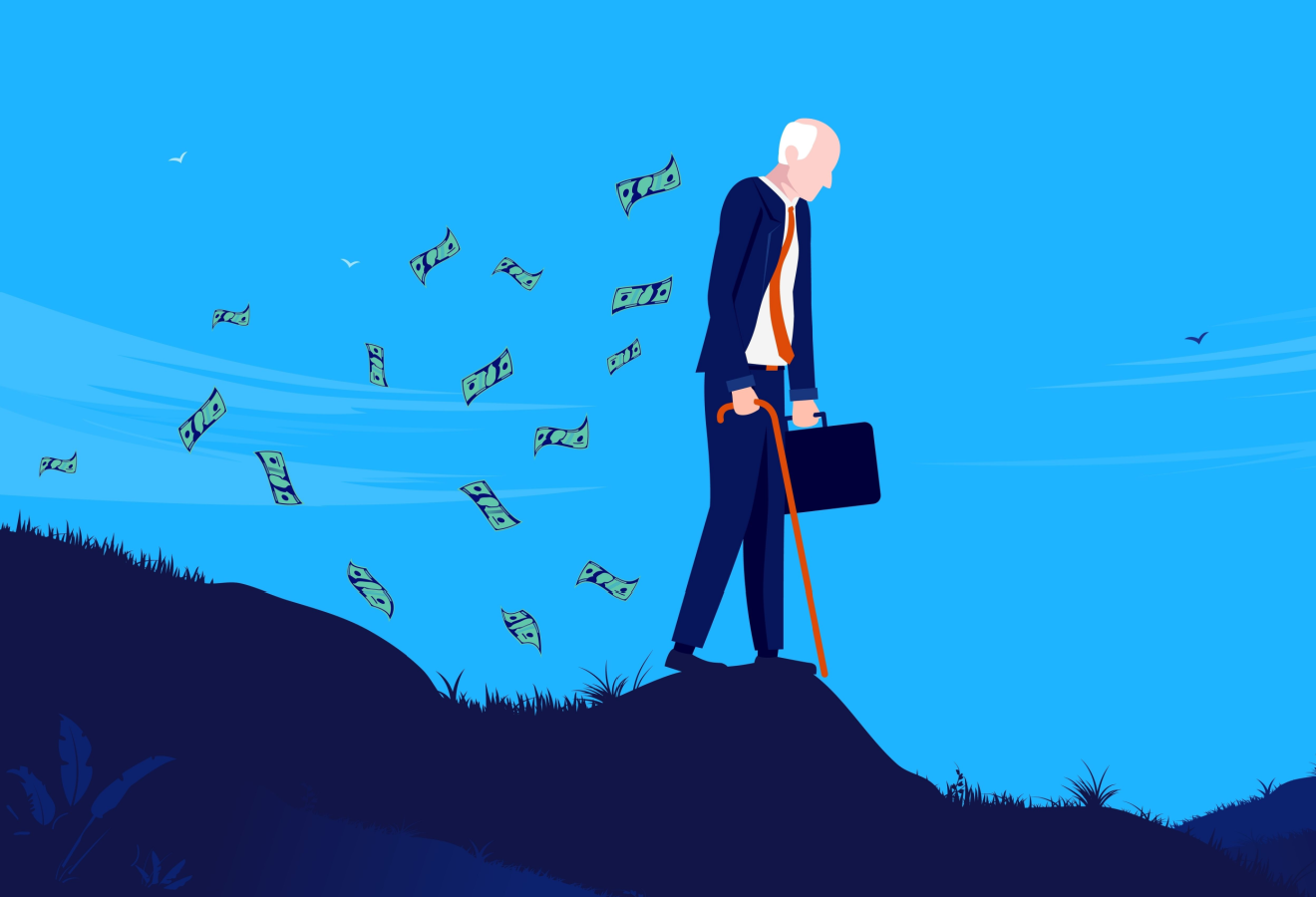 A comfortable retirement is more out of reach today than it was a year ago.

The consequences are clear. The latest Census data puts the share of U.S. seniors living in poverty at a 20-year high, and the economic turmoil of 2022 threatens to raise the number even higher[1] .

Seniors are already feeling the ramifications. Just 1 in 8 American retirees (12%) have at least the recommended $555,000 in savings, according to a new Clever Real Estate survey of 1,000 retirees.

The COVID-19 pandemic led some to retire early because of health problems or concerns, and many retirees have come to regret that decision, with 48% saying they believe they'll outlive their current savings.

Clever's survey asked retirees about their savings, spending habits, and debt, as well as their opinions and regrets related to retirement. Keep reading to learn more.

The Average Retiree Has $171,000 Saved — Less Than One-Third of What They'll Need

The $170,726 that retirees have saved is particularly troubling when compared to previous years. That figure is 10% lower than it was in 2022, when retirees said they had an average of $191,659 stowed away.

Just as concerning is the growing share of retirees with nothing saved.

Nearly 2 in 5 Retirees Have Nothing Saved

The lack of savings is not unique to retirees. Due, in part, to inflation, the U.S. personal savings rate is the lowest it has been since 2005, according to Federal Reserve data[4]. However, unlike working Americans, retirees have few opportunities to raise their income.

That may explain why Americans 65 or older were the only demographic group to have a statistically significant increase in its poverty rate in 2021, according to Census data[5].

Retirees often enter their later years without realizing how much money they'll need to spend in retirement. Nearly 3 in 5 retirees (57%) say the cost of retirement surprised them.

The average retiree's household spends $51,048 a year — $4,254 each month, according to U.S. labor statistics[6]. The high cost of retirement may explain why 48% of retired Americans believe they'll outlive their savings.

As saving for retirement becomes more difficult, an overwhelming 87% of retirees say the government should do more to help retired Americans.

Many are still waiting for the economy to recover from the COVID-19 pandemic, and more than half of retirees (53%) say their finances aren't yet back to what they were before the pandemic.

Also catching blame from retirees are their former employers:

Retirees' Regrets: 3 in 5 Say They Waited Too Long to Start Saving

Most retired Americans, however, do accept some responsibility for their lack of retirement savings. Despite complaints about not receiving enough help, 51% of retirees admit they did not adequately prepare for their retired years.

The most common regrets among retirees are:

Interestingly, many retirees wish they would have been more aggressive investors when they were younger. They are more than twice as likely to say they didn't make enough high-risk investments (40%) than they are to say they made too many (18%).

5 in 6 Retirees Say Inflation Has Impacted Their Retirement Savings

Not only do retirees admit they haven't saved enough money — but the money they have saved has become much less valuable.

As a result, 83% of retirees say rising costs have impacted their retirement savings.

Those impacted by inflation say:

About 54% of retirees say they have trouble affording expenses, including 44% who struggle to pay for basic living expenses, such as groceries, housing, utilities, and medical expenses.

The most common expenses retirees have difficulty paying are:

How Retirees Change Their Spending After Leaving the Workforce

About 45% of retirees say their standard of living has declined since they stopped working, causing many to cut back on spending.

The most common expenses retirees spend less on post-retirement are:

At the other end of the spectrum, retirees are most likely to say they've spent more on groceries (42%), gasoline (38%), and medical costs/health care (27%) — all of which inflation has impacted.

By an overwhelming margin, health problems are the most common reason for retiring earlier than planned. Overall, retirees stopped working early due to:

The fact that many left the workforce sooner than planned because they were tired of working or because their company offered early retirement plans highlights how, in many ways, the Great Resignation was also a Great Retirement.

Just under one-third of all retirees (30%) — and 39% of those who retired earlier than planned — say they regret leaving the workforce so soon, in many cases because they failed to save enough money.

The most common reasons they wish they would've delayed retirement include:

Notably, nearly 1 in 3 (29%) say they could have paid off more debt if they kept working.

The high cost of living for retirees is compounded by the fact that many still owe money to credit card companies, medical providers, or other institutions. Overall, about 7 in 10 retirees have non-mortgage debt, with an average balance of $19,888 — up from $17,136 in 2022.

Medical debt is among the most expensive debt obligations hanging over retirees' heads.

Overall, the most common forms of debt for retirees are:

Social Security serves as a source of income for about 79% of retirees in 2023. The payments are often not enough to meet all of retirees' needs, and yet 30% of retired Americans say Social Security is their only form of income, lacking even personal savings or retirement accounts.

Overall, the most common sources of income for retirees are:

In the long term, 36% of retirees fear Social Security will run out during their retirement. They're partially right — Social Security Administration officials have said that by 2034, the agency could have to cut benefits by about 20% [8].

1 in 3 Retirees Have Considered Going Back to Work

With the cost of living climbing, about one-third of retirees (32%) say they've considered rejoining the workforce, either through part-time employment, full-time employment, or freelancing.

The most common options retirees are considering as a way to save and earn more money are:

How Much Will I Need to Retire?

The proprietary data featured in this study comes from an online survey commissioned by Clever Real Estate. One thousand Americans were surveyed Nov. 17-18, 2022. Each respondent answered up to 21 questions related to their financial situation, retirement preparations, and worries surrounding retirement and financial planning.

Since 2017, Clever Real Estate has been on a mission to make selling or buying a home easier and more affordable for everyone. 12 million annual readers rely on Clever's library of educational content and data-driven research to make smarter real estate decisions. To date, Clever has helped consumers save more than $82 million on Realtor fees. Clever's research has been featured in The New York Times, Business Insider, Inman, Housing Wire, and many more. 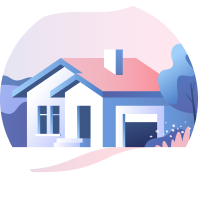 The average U.S. retiree's household spends about $51,000 each year and receives about $31,000 in Social Security payments annually. Learn more.

About 18% of U.S. retirees rely in part on investments, such as real estate investing, to generate income for retirement. Learn more.