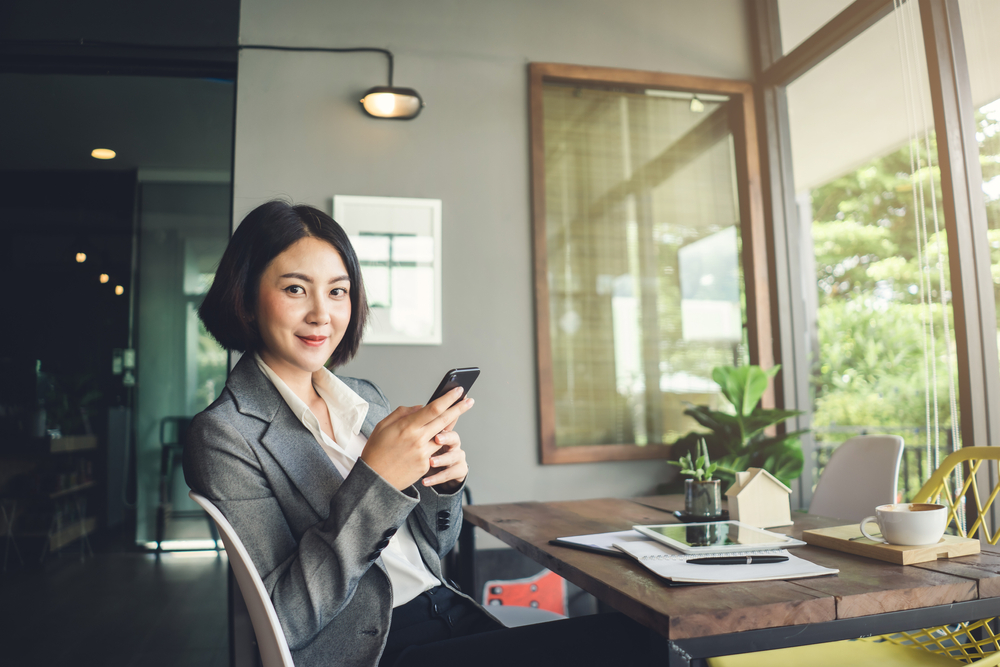 With the Keller Williams commission split, agents keep 64% of their gross commission for themselves.

Of the remainder, 30% goes to the broker, and 6% goes to Keller Williams Realty as a franchise fee. There are caps on how much you have to hand over — we'll explain all about that later in this article.

Compared to some of the other real estate franchises, like Century 21 and RE/MAX, Keller Williams' commission split is pretty straightforward. But can it help you earn the most money?

In this guide to the Keller Williams commission split, we'll dig into how the program works so you can determine if it's best for your business.

But remember that, no matter which broker or commission split plan you choose, the key to your success as a real estate agent is getting high-quality leads.

Agents in Clever's Partner Network receive qualified leads who are motivated to buy or sell. So you can focus on growing your business and earning more as a real estate agent.

Unlike some other real estate companies, such as Century 21, Keller Williams offers the same commission split across all of its franchises.

As a Keller Williams real estate agent, you'll keep 64% of your gross commission from each transaction.

However, once you've reached specific commission milestones, Keller Williams will cap the amount you have to pay both as a franchise fee and as your office's split.

» MORE: What Is Century 21's Commission Split for Agents?

What are Keller Williams commission caps?

A commission cap is the max amount that an agent has to pay their broker or company's corporate headquarters. After the cap has been met, the agent gets to pocket a bigger portion of their gross commission.

It's a great incentive to get out there and hustle!

Keller Williams agents don't have to pay the 6% franchise fee once they've paid $3,000 in fees to the corporate office. At that point, their commission split will change to 70/30 for the rest of the year.

Luckily, Keller Williams reckons this by your anniversary date, rather than calendar year.

So if you became a Keller Williams agent in July and reach the $3,000 milestone in November, you'll have until next July to keep 70% of your gross commission on each sale.

When determining if Keller Williams is a good fit for you, you can compare the 6% franchise fee to other franchises' set monthly desk fees by thinking of it as $250 per month (3,000 divided by 12).

If another franchise charges a monthly desk fee lower than $250, that might be a better choice than Keller Williams.

However, agents can't just vote to have an extremely low cap (although it's tempting).

That's because the market center fees cover all of the operating expenses of the Keller Williams office. The higher the expenses, the higher the cap will be.

You might be tempted to think that becoming a Keller Williams agent in an expensive area such as San Francisco or Manhattan wouldn't be worth it, because the market center caps are liable to be sky-high.

But keep in mind that these are areas where property sells for big money — so your commission will be in proportion to the market center fees!

Once you've reached your market center fee cap, you'll keep 100% of your commission until your next anniversary.

Once you've earned certain commission milestones set by your market center, you can keep 100% of your commission until your next work anniversary.

Every Keller Williams office starts every agent off with the 64/30/6 split at every anniversary. There are no confusing split variations to wrap your head around.

👎All agents start with the same split

Although the straightforward commission split is a "pro," it can also be a "con." That's because high-performing agents with years of experience will have the same commission structure as the new kid on the block. Some other franchises, such as RE/MAX and Century 21, allow experienced real estate agents to earn a higher percentage.

Are you a top agent? Join thousands of realtors growing their business with Clever.

✅ Grow your brand with more listings.

✅ Clever is free to join — never pay for a lead up front.

Ready to see if you qualify to join Clever's partner network?

How is commission split in real estate?

As long as real estate agents and brokers follow all applicable laws, they can conduct business however they choose — and that includes commission splits.

However, typically, in a real estate transaction, the seller will pay commission of 5-6% at the closing of a real estate deal. This commission is usually split 50/50 between the seller's agent and the agent who brought the buyer to the sale.

In a typical real estate deal, each agent then pays a percentage of their commission to their broker, such as their RE/MAX office.

What is a commission split cap?

A commission split cap is the maximum amount that a real estate agent has to pay their brokerage or corporate headquarters.

At Keller Williams, the 6% franchise fee is capped at $3,000 per year. So once you've paid $3,000 to the corporate headquarters from your commission, you won't have to fork over the franchise fee until your next anniversary.

Once you reach this cap, you can pocket 100% of your commission until your next work anniversary. And if you don't meet the cap, you don't have to worry about paying the remainder out of your pocket.

Keller Williams has one of the most straightforward commission splits of the real estate franchises we've seen.

If you're a brand-new agent, you might find Keller Williams more attractive than its competitor Century 21.

That's because Century 21 offers its brand-new realtors a 50/50 split for the first five months. After that, you might receive a commission split as low as 60/40.

However, the 64/30/6 split might not be favorable for experienced, high-earning agents. While it's true that agents can work up to keeping 100% of their commission, this won't happen until they reach a particular cap.

By contrast, RE/MAX allows agents to keep 95% of their commission but pay a set monthly desk fee. If the desk fee is under $250 per month (the equivalent of Keller Williams' $3,000 annual franchise fee cap), RE/MAX might be a better fit.

Whichever real estate brokerage you choose, keep in mind that your sales are only as good as your leads.

Clever provides highly vetted leads, saving you tons of time and energy that you would otherwise have spent on marketing and client acquisition.

There are no upfront costs — you only pay when you close, not for individual leads that don’t pan out.