Is the Redfin Commission Split Worth It for Realtors?

Redfin has both its own team of real estate agents and a network of partners from brokerages around the country. Find out what the pros and cons are of being a part of this discount brokerage. 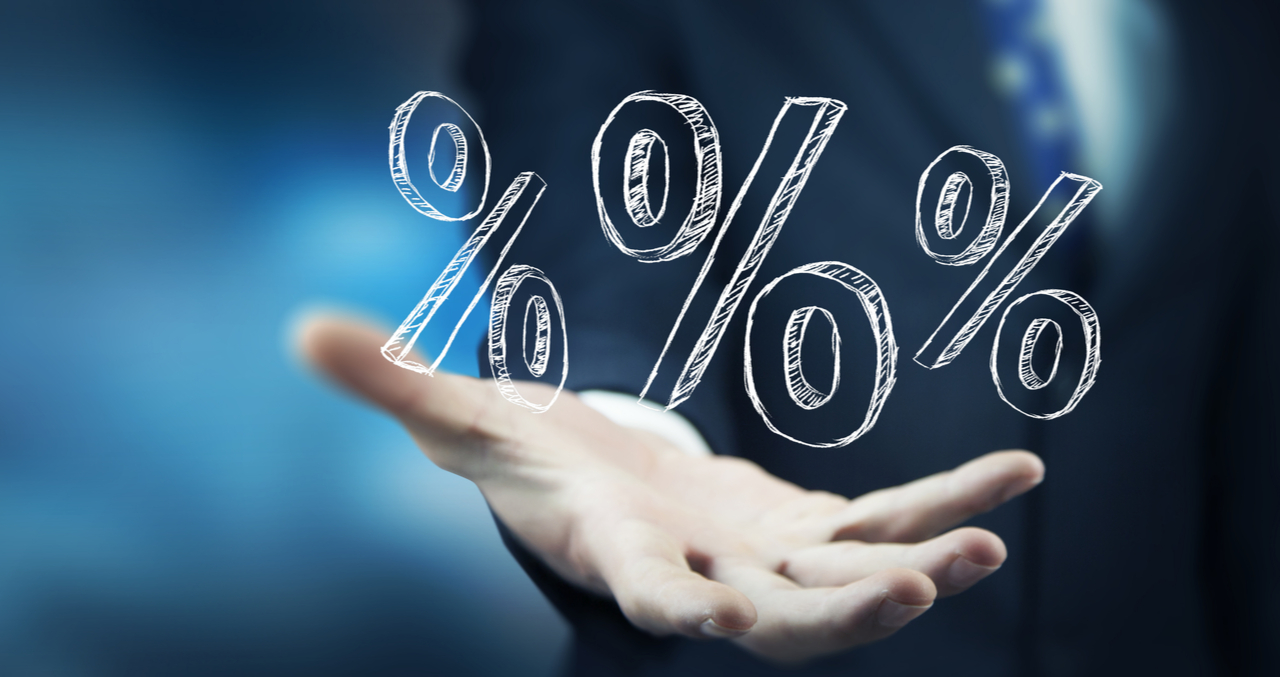 Redfin is a discount brokerage that started with the mission to redefine real estate practices to favor customers. The company uses a combination of proprietary technology and its own team of real estate agents to achieve that goal.

Redfin has worked with 80,000 clients to date. Real estate agents who work with the company can tap into that large customer base either as employees or independent partners. Here’s what you need to know about working for Redfin as a real estate agent and the commissions they provide.

Is Redfin commission worth it for partner agents?

Learn how much you can make from Redfin and why Clever is a better choice.

Redfin has two kinds of real estate agents. The first is the company’s own employees. Unlike traditional models, these agents are not independent contractors who work solely for a commission. Instead, they get a healthcare package, paid leave, and parental leave along with a salary and bonuses.

Redfin also hires what they call “support professionals,” agents who do things like schedule house tours and activate listings. Redfin Partner Agents work for the company through partnerships with various brokerages such as Coldwell Banker and RE/MAX.

Redfin works with its partner network of real estate agents only under specific circumstances. That includes when they’re experiencing high customer demand, the project involves a home under their minimum price, or if a property is outside the locations it services. Customers are told explicitly whether they’re working with one of Redfin’s own agents or a Partner Agent.

Redfin’s own agents get a salary and benefits since they’re payrolled employees. According to numbers reported by the company, Redfin agents’ median pay for 2017 was $90,166. That number was a combination of a standard salary, stock-based pay, and bonuses. Only agents who had worked at least nine months of the calendar year were considered for this study.

The median pay Redfin agents made in 2017 is 107% higher than the pay a commission-based independent real estate agent makes in the markets that the company serves. The average income of a Redfin agent in the 85th percentile for yearly income was $153,017. That’s $33,031 higher than a traditional agent’s yearly income.

The company pays out $20,000 in bonuses to each agent yearly. That amount is split between healthcare, parental leave, paid vacations, and mileage reimbursement. The best performing agents get all-expenses paid international vacations to which they can take one additional guest.

Redfin’s payouts to its Partner Agents are less well documented. That’s partly because Partner Agents aren’t bound by the same rules and don’t get the same benefits as the company’s own agents. They are allowed to charge the standard real estate commission of 3% rather than Redfin’s lower commissions. Customers who work with a buyer's agent in the partner network sign a contract with the agent’s brokerage and not Redfin.

Redfin’s Partner Agents pay a referral fee of 30% to the company outside of specific partnerships with brokerages like RE/MAX where the referral fee is lower.

Is Being a Redfin Agent Worth It?

Redfin differs from other such services because it employs its own team of real estate agents. This can be beneficial in some ways. Being employed by the company means that you get a fixed salary along with benefits such as healthcare and paid leave.

There are also drawbacks to this model for agents. Once you become a Redfin employee, you’re limited to the projects that the company assigns you and have to act in accordance with the company regulations for employees. Many enter the real estate business to work autonomously and be in control of their lifestyle. This may not be possible when you’re hired by the company as an employee.

The other option is to be a part of Redfin’s Partner Network. The downside to this is that the company works with Partner Agents only where they cannot handle customer demand or a house is below their minimum price requirements. This puts a cap on the projects you can work on as a Redfin Partner Agent — both in terms of volume and income.

Clever recognizes that real estate agents see themselves as business owners and like the independence the job brings. The Clever Partner Network is a way for agents to realize their goal of generating consistent high revenues without giving up on their autonomy.

The most time-consuming part of most real estate agents’ jobs is marketing their businesses and generating leads. Clever eliminates the investment of time and effort agents have to put in up-front to find customers. We generate and qualify leads so you can focus on what you do best: buying and selling homes.

Clever works only with independent real estate agents, so we channel all listings to Clever Partner Agents. We don’t have agents in our employ who we give first preference or big ticket sales.

There is no upfront payment that agents need to make to become a Clever Partner Agent. All you need to do is fill out the form on this page and we will get in touch if you qualify. Once part of the Clever Partner Network, we will send you a steady stream of clients, helping you increase brand awareness and generate more referrals for the future.