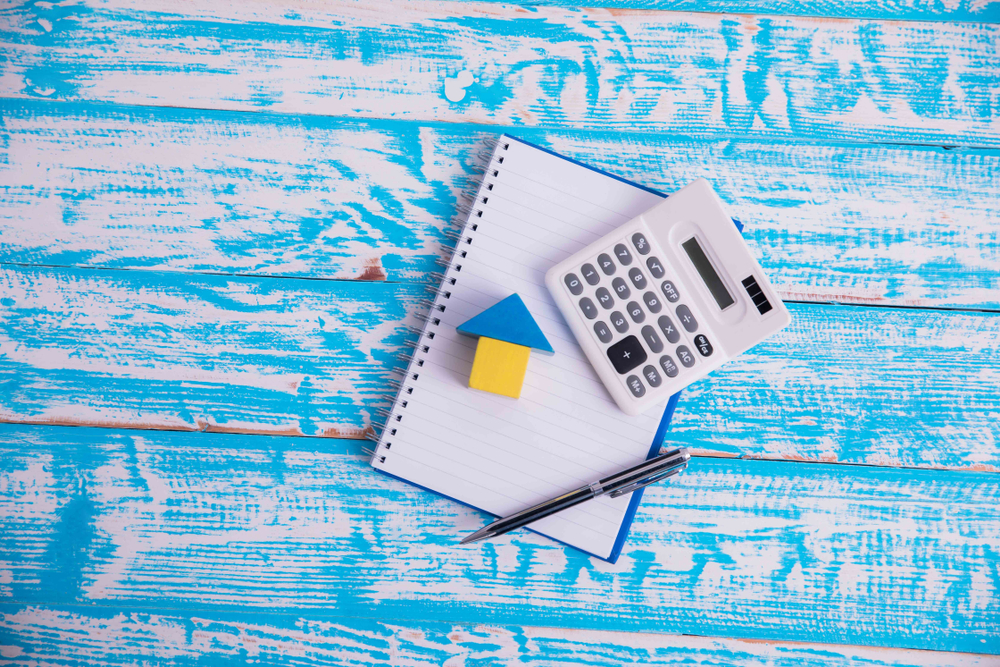 The past few years have not been kind to Americans' personal finances.

Since the start of 2020, Americans have faced punishing economic conditions, making it harder to build savings, climb out of debt, and afford basic necessities. The COVID-19 pandemic upended the housing and job markets, while the recovery period has been plagued by historic inflation and a limping stock market.

The financial fallout has been hard to avoid. More than 90% of Americans cut costs in 2022, though only 37% saw their household income increase. Nearly half (48%) say they're living paycheck to paycheck.

To learn more about the issues facing Americans and their personal finances, Clever Real Estate and its partner websites have conducted a series of surveys and data-driven research projects on topics such as debt, retirement, employment, and others. Read on for more.

How Inflation Is Impacting Americans' Finances

The U.S. inflation rate reached a 40-year high in 2022, with 78% of Americans calling the rising cost of goods a crisis — and ranking inflation as the most concerning issuefacing the country. Fewer than half of Americans surveyed (47%) say they can afford to live comfortably, and 38% say they can't afford the cost of everyday goods.

What Retirees Say About Their Finances

America's retirees are stretched thin financially. The average retiree has $191,659 saved — just 37% of the $514,800 experts recommend. About 51% of American retirees believe they'll outlive the savings they have.

Americans Are Still Struggling Financially From the COVID-19 Pandemic

The financial fallout from the pandemic is still making life harder for Americans. About 71% of families have not recovered financially from the COVID-19 pandemic, and 48% of Americans say they're still living paycheck to paycheck.

Statistics on Americans Struggling Since the Pandemic

Great Resignation: Why Americans Are Quitting Their Jobs

Nearly 50 million Americans left a job in 2021. Just under one-third of those who quit a job (31%) said they did so to get away from a toxic company culture, making it the most common reason for resigning.

Why Employees Are Not Happy at Work

Whether it's due to the conditions, the hours, or the people they work with, American employees are dissatisfied with their jobs. About 75% of workers are frustrated with their managers, with 31% calling their supervisors poor communicators and 24% calling them incompetent.

How Much Money Working Americans Have Saved for Retirement

The State of Millennial Debt in the U.S.

Challenging economic circumstances continue to weigh millennials down in the U.S. Nearly three-fourths of millennials (72%) have some form of non-mortgage debt, with the average millennial owing $117,000.

With some of the highest interest rates, Americans rank credit card debt as the most stressful type of debt. Nearly half of Americans (46%) carry a balance on their credit cards from month to month, owing an average of $6,093.

Source: How Much Credit Card Debt Does the Average American Have? (2022 Data), Anytime Estimate, September 2022

How Inflation Is Changing Holiday Shopping and Spending

The high rate of inflation is causing consumers to cut back on spending this holiday season. Most Americans (61%) plan to adjust their holiday spending because of inflation, with the average shopper spending less in 2022 ($851) than in previous years ($893).

Since 2017, Clever Real Estate has been on a mission to make selling or buying a home easier and more affordable for everyone. 12 million annual readers rely on Clever's library of educational content and data-driven research to make smarter real estate decisions — and to date, Clever has helped consumers save more than $82 million on realtor fees. Clever's research has been featured in The New York Times, Business Insider, Inman, Housing Wire, and many more.