Although known for its high cost of living, there are parts of San Diego where you can find modestly priced homes. Here’s our list of the most affordable parts of the city. 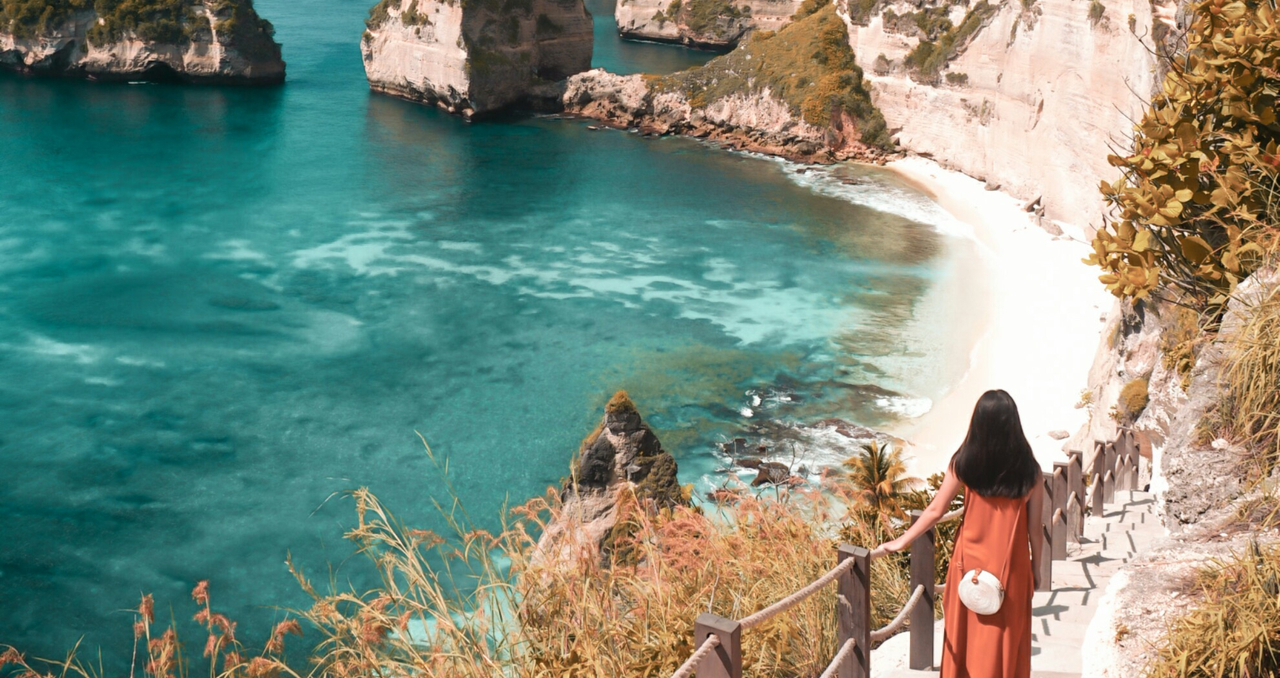 San Diego is known to be one of the most expensive cities in the country in which to buy a home. According to data from Zillow, the current median value of a house in the city is $633,600.

Although San Diego can be more expensive than the rest of the country on average, there are pockets of the city where housing and utilities are less costly than others. Here are the most affordable places to live in San Diego.

Looking to move to San Diego?

Connect with a Clever Partner Agent to find an affordable home.

One of the reasons to live in San Diego is the serene beaches and surf culture. The only problem is that a lot of beach-side neighborhoods are exorbitantly priced. One of the neighborhoods you should consider if you want to live near the beach without breaking the bank in Chula Vista.

There are plenty of beautiful views to be had if you live in this San Diego neighborhood. Plus some of the best surfing spots in the city are in Chula Vista. It isn’t just Chula Vista residents you’ll see catching waves here; surfers from all over the world come to this part of San Diego.

There are plenty of ways to spend your time out and about in Chula Vista. The North Island Credit Union Amphitheatre and OnStage Playhouse host many different kinds of live events. The Otay Valley Regional Park has a number of hiking and biking trails.

El Cajon is among the most affordable places to live in San Diego, both in terms of home prices and cost of living.

The median value of a house in the area is $513,400. That number is projected to increase only by 0.2% annually, so you can expect prices to remain around the same range in the coming year.

Renting also is cheaper in El Cajon compared to the rest of San Diego. The neighborhood’s median rent is $2,100, whereas it is $2,750 city-wide. The median annual household income in El Cajon is $45,957.

There are a number of sights and attractions in this part of San Diego that would be especially enjoyable for families. The Water Conservation Garden is a 6-acre property that depicts various water conservation practices in different themed gardens. If you head here in the spring or summer, you can see the butterfly pavilion in all its glory. El Cajon also has its own indoor amusement park called The Boardwalk.

Ready to make an offer on your San Diego dream home?

Don't be too hasty - the first step is getting preapproved by a licensed lender to learn how much you can afford! Fill out the form below to connect with a local lender that can walk you through the process and set you on the right path to owning your dream home.

Poway is a northern suburb in San Diego County. American settlers used this part of California for farming purposes starting in the late 18th century. Poway remained a rural town for a long time but began to take on a more urban outlook with development in neighboring regions.

One of the reasons families like this part of San Diego is because of the large number of educational institutions within this suburb. The Poway Unified School District runs a number of elementary schools, middle schools, and high schools in the area. They also have a homeschooling program and a K-8 center.

The median value of a house in Poway is $737,400. Although that’s on the high side, things like healthcare, groceries, and transportation tend to be cheaper in Poway than the rest of California.

Modernization has touched almost every part of San Diego but Gaslamp Quarter has managed to hold on to its old-world charm. This part of San Diego is notable for its Victorian-era architecture and the old-school gas lamp designs that can still be seen on some of the streets.

If you live in Gaslamp Quarter, you will find yourself in close proximity to some of the most popular restaurants, bars, and retail establishments in the city. Foodies have a wide range of cuisines to select from; everything from steakhouses to sushi and cafes to seafood places. Shoppers can head to stores like the Bubbles Boutique, Heavenly Couture, and Costa Fashions for some retail therapy.

But that isn’t all Gaslamp Quarter has to offer. It’s only fitting that a historic neighborhood like Gaslamp Quarter provides some history lessons. You can get your history fix at the Gaslamp Museum and U.S.S. Midway Museum.

The median value of a house in Gaslamp Quarter is $502,500, making it one of the most affordable neighborhoods in San Diego for housing.

Mira Mesa is a neighborhood located in the north of San Diego with a population of 71,228.

This part of San Diego has always been influenced by the military establishments in the area. The Marine Corps Air Station Miramar, formerly known as the NAS Miramar, is located close to the neighborhood. In fact, Mira Mesa’s reputation as a military area goes back to World War II when the U.S. Army used it as a test area for its equipment.

Mira Mesa is primarily a residential neighborhood and doesn’t quite have the same kind of access to commercial establishments as a neighborhood like Gaslamp Quarter does. That’s part of why living here is more affordable than most other parts of San Diego.

According to data from realtor.com he median selling price of homes in Mira Mesa is $575,000. The median household income is $92,061.

If you’re looking to purchase a home at an affordable price, it’s important to know that home values fluctuate significantly throughout the year. A neighborhood that may be too costly for you in the spring may be a lot more accessible in the fall. Hiring an experienced real estate agent can help you stay on top of real estate trends in your city.

Clever can connect you to a top real estate agent near you quickly. Clever Partner Agents are full-service agents who work with the best brokerages in the United States. Buyers who work with a Partner Agent can qualify for Clever Cash Back, or up to 0.5% money back on homes that sell for more than 500,000, after the sale is final.

Enter your zip code on this page to find a real estate agent who can help you identify cost-saving opportunities throughout the home buying process.