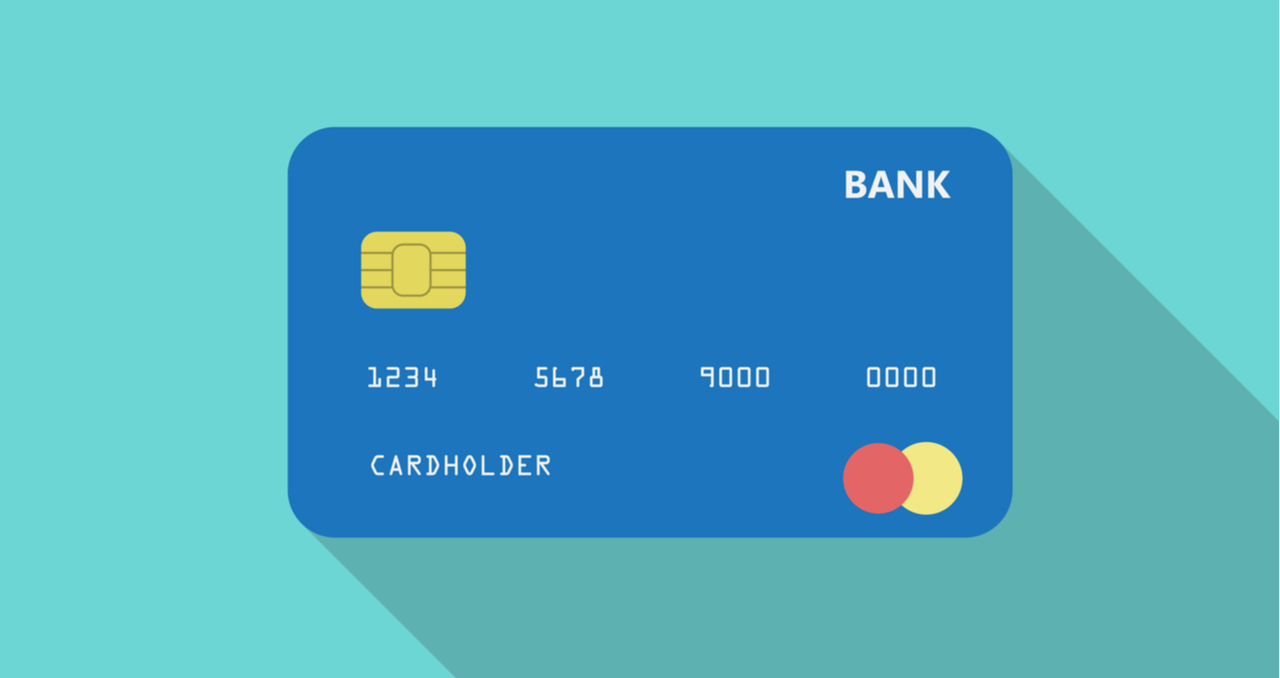 Credit cards are an essential part of building credit and proving creditworthiness when buying a home, but 2019 might be a rough year for Americans with credit card debt.

In late December of 2018, the Federal Reserve raised its benchmark federal funds rate from 2.25% to 2.5%, resulting in an estimated $2.4 billion[1] in additional interest payments credit card users will pay this year. Meanwhile, credit card users closed out 2018 with over $420.22 billion[2] in revolving credit card balances, a 5% increase year over year.

While the average revolving credit debt per U.S. household — an estimated $6,929 according to NerdWallet[2] — represents a relatively small portion of total household debt, the high interest rates can make it particularly problematic and difficult to pay down.

With credit card APR jumping up to 17.64% – a new record high – it’s never been a better time to pay off your credit card balance.

In order to understand American credit card debt and the impact it has on major life purchases, Clever conducted a survey of 1,000 credit card users on March 3, 2019. Combined with CFPB credit card complaint data, we set out to gain insight into the average American’s purchasing habits, dependence on credit cards, and feelings about their dnofolebt in general.

Will Americans put off home buying to pay down high-interest debt?

Are millennials recklessly racking up their credit card balances with frivolous purchases?

Read on for answers to these questions and more.

Credit Card Debt Ranks as the Most Stressful Debt for Americans

43% of Americans surveyed believe credit card debt is the most stressful type of debt, well above student loans (22%), mortgages (20%), and auto loans (9%).

When credit card users don’t pay off debt each month, a balance can quickly accumulate with compound interest, leading to more debt and more stress. While it might be tempting to blame reckless consumer spending or enticing rewards programs, our data reveals a more nuanced picture.

The number one reason credit card users applied for a credit card was to have options in the event of an emergency. According to a Federal Reserve report[3], 44% of all Americans could not cover an unexpected emergency that led to an out-of-pocket expense. In other words, many Americans need credit cards to cover whatever life throws at them.

"Buying groceries" ranks as the number one expense that added to credit card debt; however, non-essential spending contributed to consumers' balances as well. Online shopping (48%), eating out (44%), and retail shopping (43%) all rank as top reasons for credit card debt.

Clearly a lack of financial responsibility can lead to overspending and unsafe amounts of consumer debt. However, many Americans have also needed credit cards for car repairs (39%), medical bills (30%), and home repairs (24%). The data suggests that while consumers apply for credit cards with the best of intentions (preparing for emergencies, building credit, etc.), the allure of quick and easy purchases typically leads to overspending.

Whatever the reasons for credit card debt, it quickly becomes an uphill battle.

Credit card interest compounds quickly. Only 30% of Americans believe they’ll be able to pay off their credit card debt in a year, and 56% of balance-carrying cardholders have had debt for at least a year[4].

Here’s the problem: 41% of credit card users don’t know the interest rate on their credit cards, so they have no idea how much they’re paying in compound interest each pay period. When consumers don't understand interest rates, it's tempting to make the minimum payments instead of paying off a balance quickly.

What can the average American balance-carrying cardholder expect to pay over time if they only make minimum payments? If we use the average estimated household revolving credit card debt from Nerdwallet of $6,929, assume the average 17.64% APR, and make 2% minimum payments each pay period, it would take over 34 years to pay off the average revolving debt[5]. Meanwhile, $16,776 in interest would be paid to the bank.

Clearly, making minimum payments each month isn’t the optimal solution, but unfortunately, for many Americans it’s the only solution. 34% of lower income households earning below $50,000 a year depend on credit cards for essential living expenses like rent, utilities, food, and groceries.

Millennials that did have credit card balances tended to have less debt than older generations, but this might be due to lower purchasing power and credit limits.

We know from our 2019 Millennial Home Buyer Survey that the majority of millennials believe homeownership is part of the American Dream, but student loans and credit card debt might prevent millennials from realizing that dream. Sell concessions, home buyer rebates, and flat fee real estate agents can help millennial home buyers and sellers, but homeownership just isn't feasible for many millennials.

Half of Americans Don’t Trust Credit Card Companies, and Consumer Complaints are Rising

The most common complaints filed against credit card companies included unresolved disputes about purchases, problems with fees, and being charged for something the user didn't purchase. While many consumers purchase credit cards to ensure fraud protection, it appears credit card companies are not always quick to resolve disputes surrounding stolen cards and unexplained purchases. The complaints around fees are consistent with our findings: consumers find credit card fees confusing and, at times, dishonest.

These issues could have a real impact on the credit lending industry: our survey found that 51% of Americans prefer debit cards for day-to-day purchases compared to 27% preferring credit cards. Despite the apparent upside of credit cards, many consumers are avoiding the risks all together.

The proprietary data featured in this report was sampled from an online survey commissioned by Clever Real Estate and conducted by Pollfish. In total, Pollfish surveyed 1,000 Americans who indicated they own at least one credit card. The survey was distributed using organic sampling on March 3, 2019.

CFPB credit card complaint data was downloaded and analyzed for the full years of 2018 and 2017.