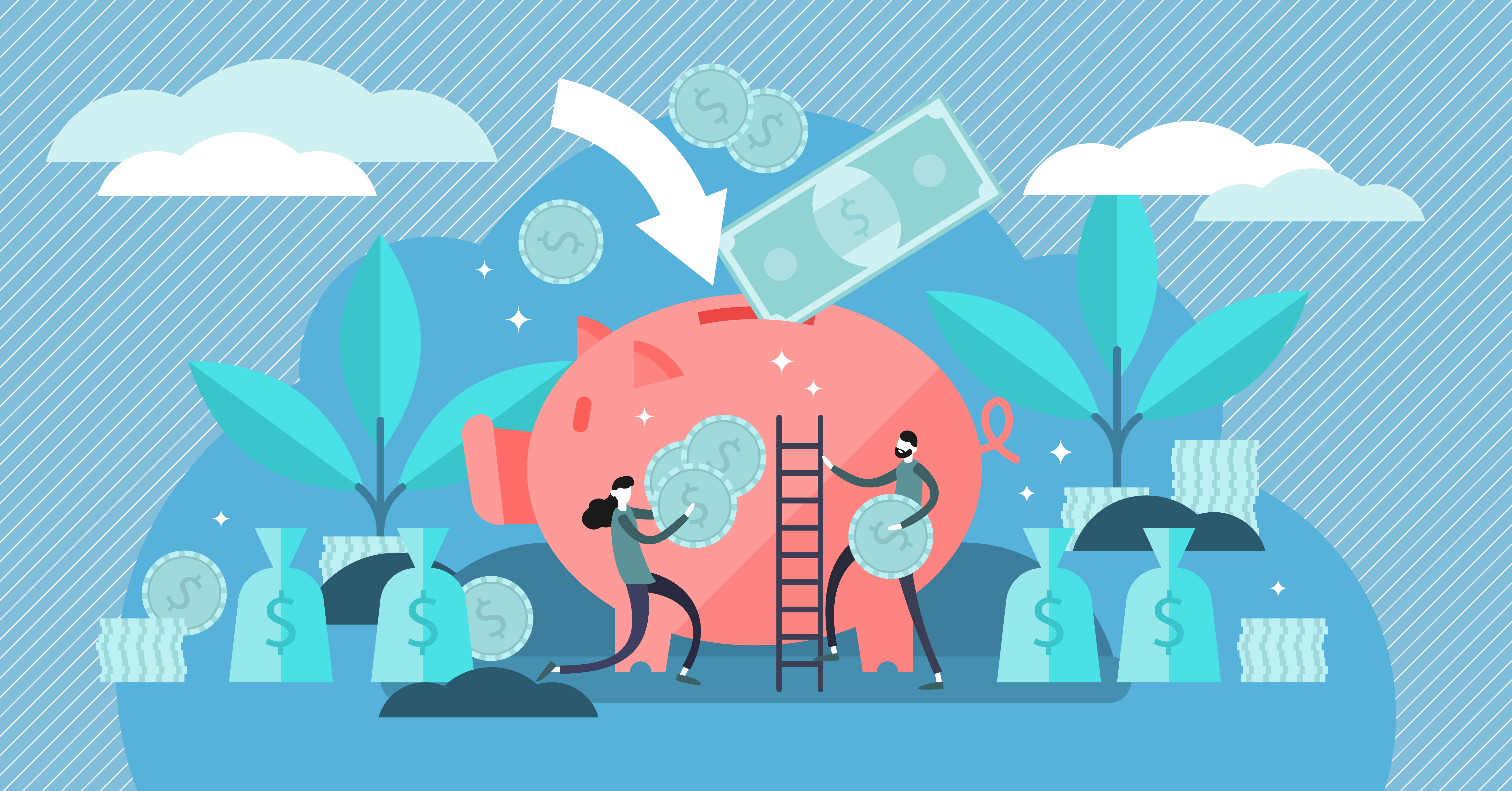 Retirement has always been a core part of the American Dream – after years of hard work, everyone deserves to kick up their feet and enjoy the golden years.

Unfortunately, retirement ain't cheap. On average, adults 65 and older spend between $36,000 and $48,000 a year, according to the Bureau of Labor Statistics.

The 2018 Retirement Confidence Survey by Greenwald and Associates found that 45% of workers report the total value of their household’s savings and investments at less than $25,000.

The study found that 6 in 10 workers are stressed about preparing for retirement, and for many Americans, retirement seems unreachable.

Corroborating this idea, a recent GOBankingRates survey found that 42% of Americans risk reaching retirement age without adequate savings to support themselves through their golden years.

But what about Baby Boomers on the cusp of retirement?

While most of our Boomer respondents believe they'll be able to retire by age 68, they may need to adjust their expectations.

Financial experts recommend having roughly eight times your salary stashed away for retirement by age 60. That would be around $456,000, based on our Boomer respondents' average annual income of $57,000 a year.

Unfortunately, the average Boomer has approximately $136,779 in retirement savings — about 30% of the recommended amount.

We found that retirement savings aren’t the only financial hurdles Baby Boomers are facing — they struggle with emergency savings and paying off debt as well.

This study offers a closer look at the financial problems that are plaguing older Americans and forcing them to put off retirement.

To get a better idea each generation's financial health, is we asked 1,000 Americans what they'd do with a $10,000 gift. The common consensus is Boomers are well-off and financially stable – you might expect well-aged Baby Boomers would invest in a month-long cruise or a sizable down payment on a shiny new car.

We also found that 31% of Baby Boomers do not have an emergency fund in place.

32% of Generation X, 38% of Millennials, and 53% of Generation Z indicated they didn’t have any emergency funds saved. This suggests saving money is an American problem, not just a problem for Baby Boomers.

Our survey also inquired about each respondents' one-year financial goals.

A 2016 Bankrate study found that 33% of young adults between the ages of 18 and 29 own credit cards compared to 68% of adults over the age of 65, which suggests younger generations are shying away from credit cards.

The study found that younger generations are wary of credit cards because high-interest debt has negatively impacted their family and friends. Baby Boomers were more likely to own credit cards.

A sweeping shift away from pension plans has many Boomers leaning on Social Security as their primary source of retirement funds.

A study from the Insured Retirement Institute found that 59% of Baby Boomers believe Social Security will be a major source of income in retirement.

However, Social Security might not be as stable a source of income as we think. An April 2019 report from the Trump administration found that in 2020, Social Security will need to start dipping into its $3 trillion reserve fund to continue making full payments to retirees.

At the fund’s current trajectory, retirees can expect to collect about three-quarters of their benefits by 2035.

About 3 in 10 Baby Boomers we surveyed indicated they prioritize saving for retirement as a financial goal, but, for many, building an emergency fund and paying off credit card debt are their top financial priorities.

Boomers are also the least likely generation to invest in commercial or residential real estate, not wanting to invest in a 30-year mortgage that will stay with them through retirement. 33% of Generation Z indicated homeownership was a top financial goal for them.

We learned in a previous Clever study that 47% of Baby Boomers are looking to downsize their homes in 2019.

7 in 10 Baby Boomers we surveyed own homes, and selling off a family home in favor of renting or downsizing to a smaller home is becoming a popular option for Boomers with financial concerns.

In general, Baby Boomers are much more risk averse than Millennials and Generation Z. We asked each generation about their investment strategies, and Boomers tended to shy away from riskier types of assets.

To their credit, Boomers and Generation Z are both following best practices: Financial advisors recommend riskier investments while you're young so they have a chance to pay off, while more conservative investing later in life can continually generate passive income while maintaining a nest egg.

What Should Baby Boomers Do to Get Back on Track?

Getting into your 60s and realizing your retirement savings aren't adequate can be incredibly distressing.

Then look into physical assets that can be liquidated like real estate, cars, or antiques – anything that can be sold to help generate retirement income.

Prioritize paying off high-interest debt like credit cards and personal loans — living without debt frees up a lot of monthly cash.

The next step is to reduce spending and create a realistic budget. Look at your bank statements to learn exactly where money is going and start cutting out unnecessary expenses.

If you're a homeowner, downsizing a property might be the right move financially, depending on the amount of equity you've acquired and the state of the market.

Renting can be surprisingly affordable in certain areas and cuts out expenses like property taxes, water and sewer utilities, maintenance, and repairs.

Once you're eligible, signing up for Medicare can reduce your out-of-pocket medical expenses substantially.

Lastly, you might want to consider investing in a short-term index fund with a 5- or 10-year growth plan. These index funds invest in safer options for seniors that aren't quite as aggressive as your typical 401(k).

Mechanical Turk was responsible for finding and qualifying users throughout its platform.