There’s probably never been a better time than now if you’re thinking of moving to Minnesota. It has always had its natural attractions to pull in new residents. But the state is also booming and in new need of workers. Here’s what you need to know about moving to Minnesota. 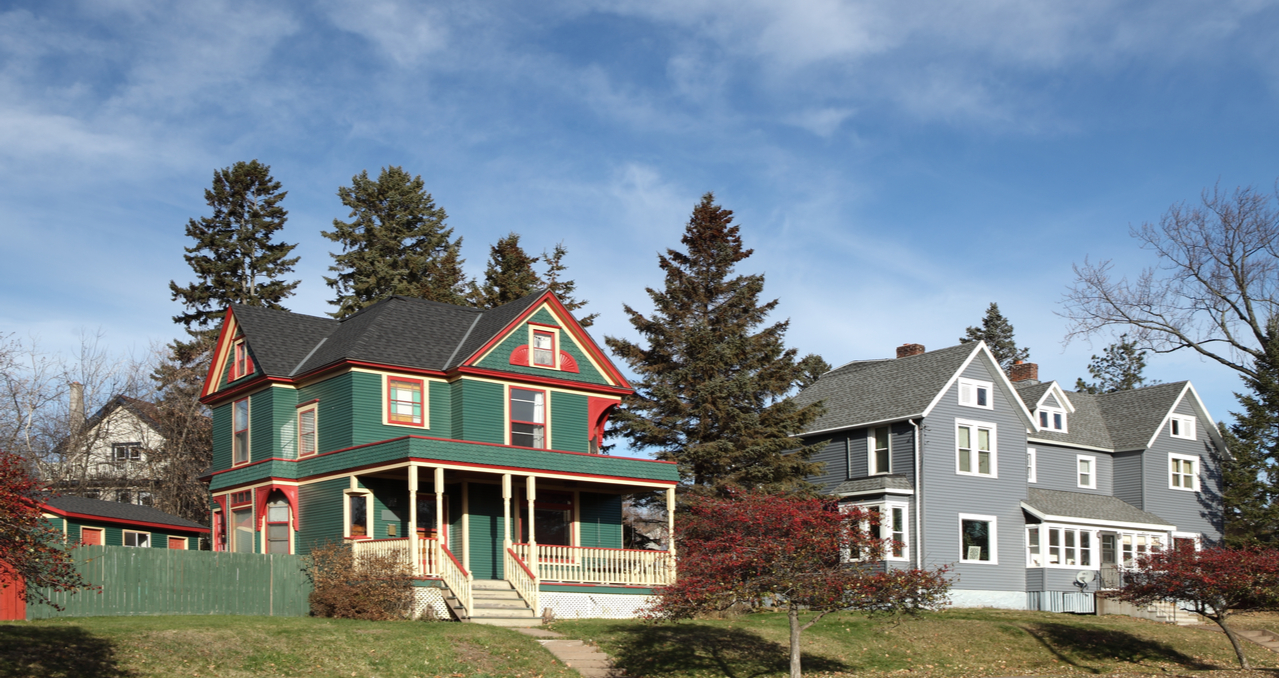 Minnesotans have cabin fever. Not the conventional type, mind you. No, they just really like getting out of their cities and towns and heading to their cabins.

And why wouldn’t they want to leave it all behind? Minnesota has some of the most spectacular scenery anywhere. And that’s a big draw for people thinking of moving to the state.

But it’s not just nature that has people flocking to Minnesota. It also has a thriving economy and a green energy sector that’s constantly attracting new talent. They’re creating jobs and a housing sector that’s extremely hot right now, but still very affordable.

If you’re thinking of packing up and moving to the Gopher State, there are a few things you should know. Here is our guide to everything you need to know when moving to Minnesota.

Top 5 Reasons to Move to Minnesota

There’s a reason for the phrase “Minnesota Nice.” This is one of the top reasons so many people are choosing to move to the state, everyone from retirees to young entrepreneurs — all attracted by the family-friendly atmosphere.

2. It’s For Anyone Who Loves Water and Nature

Minnesota is literally the “Land of 10,000 Lakes.” And they’re huge. In fact, the state has so many lakes that its shoreline is actually bigger than California’s. So, if you love fishing, boating, swimming or just skipping stones across the water, Minnesota is the place for you.

3. Minnesota Cities are Green and Clean

Minneapolis-St. Paul is among the cleanest and greenest cities in the U.S. A focus on the environment is not just leading to healthier living. It’s also adding to the state’s economy. In fact, some of the top metro areas for the number of solar jobs added last year included these two cities.

4. It Has a Strong Jobs Sector

Last fall, Minnesota’s unemployment fell to a remarkable 2.8%, the lowest in nearly two decades. The state also had more than 100,000 open jobs at the end of last year.

This state has a celebration for every occasion. There are festivals and fairs across the state throughout the year. In addition to the state fair, which attracts people from around the globe, it also has world-renowned music festivals and concerts.

One of the main attractions for people moving to the state is people. They give the Gopher State its own charm (and, yes, it has its very own accent, too). In addition to living in some of the cleanest and greenest cities in the U.S., Minnesotans love to get outdoors.

This is filled with nature’s eye candy. The 10,000-plus lakes are set in some of the most stunning natural settings and that creates a cabin culture that’s unique to the state. At some point or another, every Minnesotan enjoys heading to the woods.

In fact, many families in the state own their own cabin or share one with another family. Life in the woods gives the state a high quality of life and it creates a culture of weekends at the lake.

A culture of being out in nature means there are more than a few options for weekend activities. There are walking, biking and jogging trails crisscrossing the state.

But it’s not like Minnesotans don’t like to be around people. It is known for its massive fairs and festivals. In fact, the Minnesota State Fair has about 1.5 million visitors annually. That’s a lot of people to be around after you emerge from your cabin.

The number of large companies in the state is one reason for its low unemployment rate. Future job growth is expected to be higher than the national average for the next decade (at 36.7%).

Workers in the state also earn more on average than other American workers. The average income of a Minneapolis resident is $32,000. Minnesota also has one of the lowest unemployment rates in the country, and it boasts one of the highest minimum wages in the country.

There’s also a strong sense of civics and a highly engaged political culture in Minnesota. 24/7 Wall Street named it the 4th best-run states in 2018.

Minnesota has one of the hottest housing markets in the U.S. right now. It’s even better news if you’re looking for homes in the lower end of the market. Minnesota has some of the most affordable real estate in the country.

Home values are significantly lower in neighboring St. Paul. The median home value there is $219,000. It had 6.8% growth last year and is expected to do just slightly less this year. This is a good market for first time home buyers on a limited budget. The median price of a home sold in the city is $208,000.

Want to Move to Minnesota?

There are many reasons to move to Minnesota right now beyond its economic outlook and job growth projections. It also gives residents a nice blend of urban life and wilderness getaways.

If you’re thinking of moving to Minnesota, you’ll want to speak to someone who knows the state and its real estate sector — neighborhood-by-neighborhood. That’s why it’s always advisable to work with a Clever Partner Agent when buying any real estate property.

It’s even more important to work with a knowledgeable professional when considering any move out of state. All Clever Partner Agents are full-service and top-rated in their local markets. They also come from major brands and brokerages such as Keller Williams, Century 21, and RE/MAX.