Americans have faced strong financial headwinds in 2022. Inflation reached a 40-year high, the S&P 500 lost nearly 20% of its value, and millions of consumers continue to struggle with credit card debt.

Those factors and others could explain why more than half of Americans (52%) failed to reach their financial goals this year, according to a new Clever Real Estate poll of 1,000 people.

The survey also found that 58% of Americans are concerned about their finances heading into the holiday season. 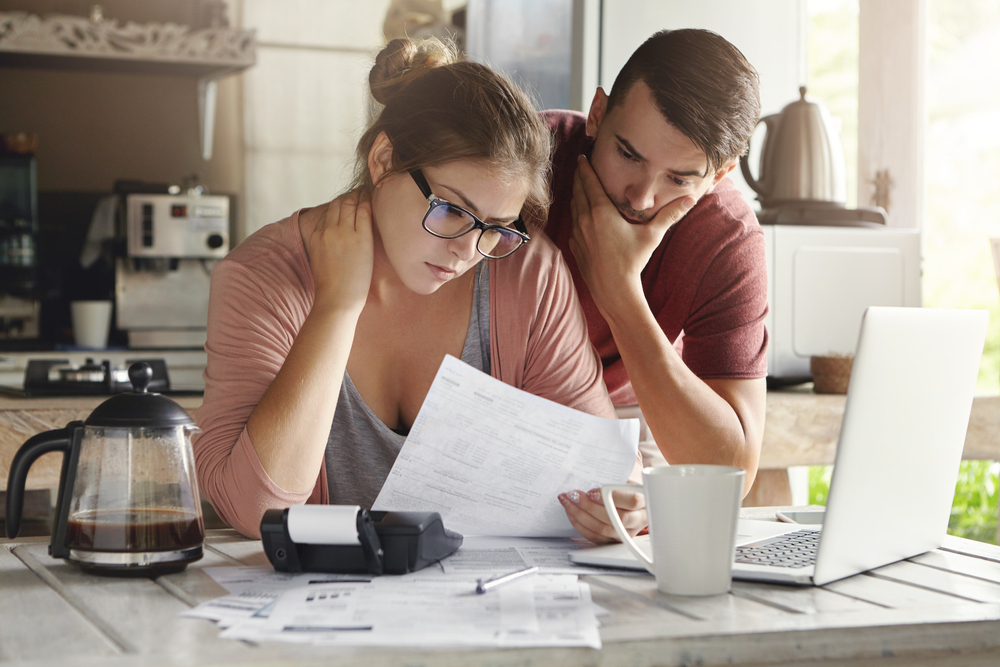 The biggest financial obstacle has been inflation, now at 7.7%, says Carter Seuthe, CEO of Credit Summit.

"People had to adjust their budgets and spend more money on the essentials, which left less money leftover for attacking financial goals, like getting out of debt or saving up for something,” Seuthe says.

A closer look at the survey’s results show which specific financial goals Americans set, met, and fell short of in 2022.

Americans’ ability to save has been one of the clearest casualties of this year’s economic uncertainty. Nearly half of Americans (46%) set a goal of saving more money in 2022, but just 30% managed to do so.

Meanwhile, credit card debt continues to be an additional hurdle for consumers. About 24% of Americans tried to pay off their credit card balance in 2022, and 30% of that group failed to do so.

Financial experts consider this figure especially unsettling given how often high-interest debt from credit cards keeps consumers from building savings and paying off other debts.

“I find it interesting that paying off credit card debt is not a higher goal for most people, as that should be their No. 1 priority in the current rising rate environment,” says John Marske, a certified financial planner at Triad Financial Advisors Inc. in Greensboro, N.C.

For all the bad news, Americans showed admirable success rates for certain goals despite the economic forces working against them. About one in five Americans paid off other debts (20%) and invested more (17%). And many who set goals related to housing went on to achieve them.

Although inflation and other stumbling blocks derailed some Americans’ goals, those who set out to buy or pay off a house were relatively undeterred.

One explanation for the success Americans have had paying off mortgages may actually be a result of inflation, according to Tomas Satas, CEO and founder of Windy City HomeBuyer.

“Inflation hasn’t been bad to those who purchased homes a year or more ago,” Satas says. “The inflation rates are lower than the interest rates on mortgages from years past. Prices and salaries have increased to adjust for inflation, but (homeowners’) interest stays the same.”

Clever’s polling asked Americans how they feel about their finances heading into the end of the year. Nearly two in five Americans (37%) said they feel stressed, making it the most popular selection out of 12 provided answer choices.

Of the five most common answers, just one was optimistic, with 32% of Americans feeling "comfortable" about their finances.

Some groups are feeling more economic strain than others. About 43% of Gen Xers said they’re stressed about their finances, more than any other generation, followed by millennials at 36%.

Much of that stress revolves around difficulty saving for retirement, especially with a struggling 2022 stock market. For example, Gen Xers who are invested in the Vanguard Target Retirement 2040 Fund have seen that index fund’s value drop a staggering 35% over the past 12 months.

“While Gen Z may have a retirement goal, they have 40 years to reach it, so they won’t feel as much stress if they miss a year,” says Joel Ohman, certified financial planner and CEO of Clearsurance.com. “On the other hand, Gen X is starting to reach retirement age, so not reaching the goal may mean they can’t retire.”

As Americans stare down unforgiving economic conditions, it’s critical to develop a plan for reaching financial goals, whether it’s building an emergency fund, saving for retirement, or buying a home.