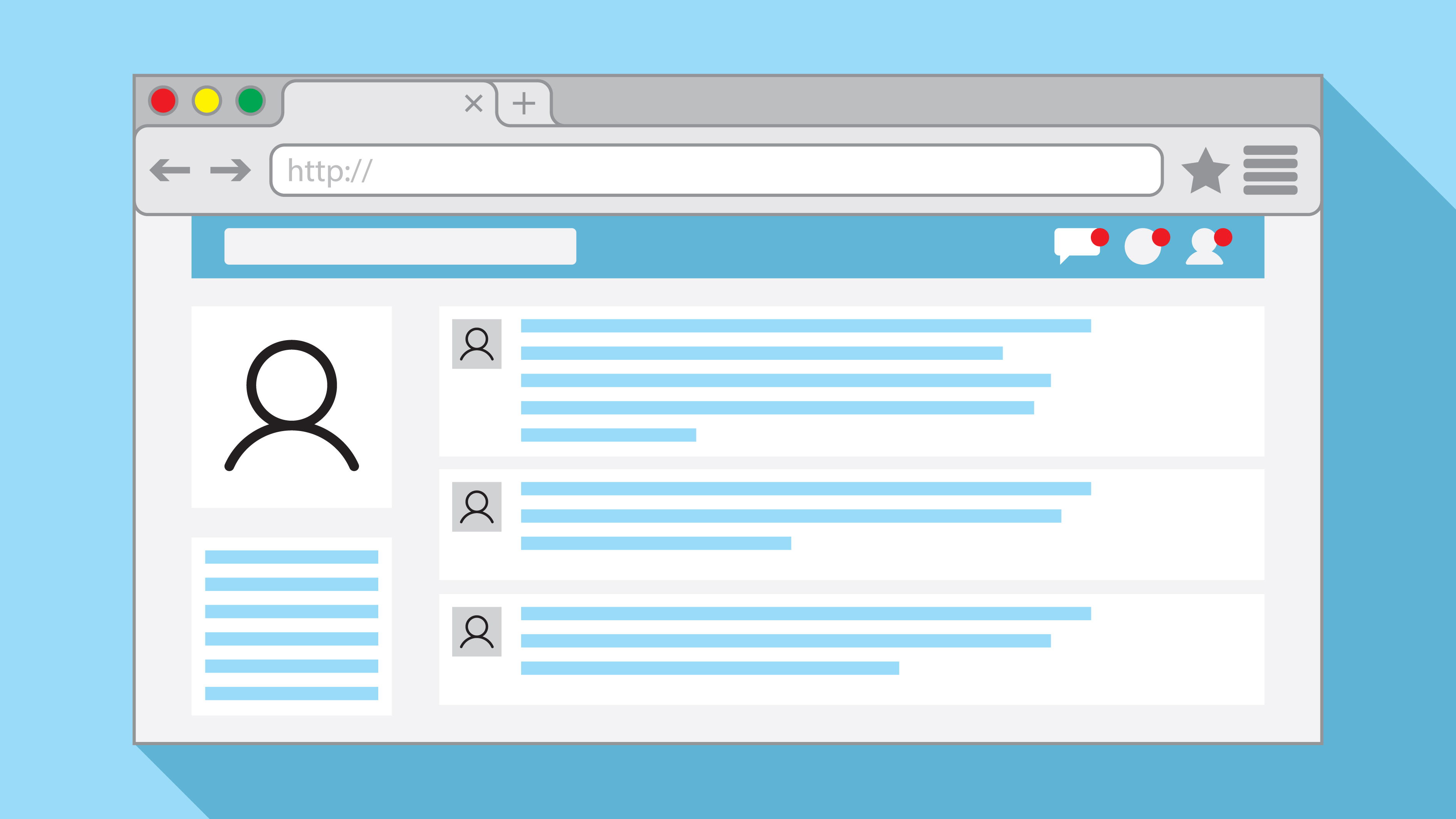 Say what you will about 2019, but there’s certainly never been a better time to be a marketer.

As the rate of digital consumption surges, the pool of consumer data being collected about each online user grows — thanks in large part to digital advertising giants like Google and Facebook (and their lax and/or opaque ToS policies).

Now marketers can use these tools to harness that data and target prospective customers with the right message at the right time.

While it might be a golden age for marketers, concerns around privacy and data collection are on the rise. Scandals like Facebook’s recent plain-text password debacle and the HUD lawsuit filed against Facebook's ad targeting practices have shattered the public’s trust in the tech companies that have become interwoven in our lives.

But how does this rising distrust of big data impact Americans’ willingness to engage with brands through digital channels?

As a growing real estate technology company, we need to understand where and how our marketing dollars are going to get the most mileage. To that end, we decided to survey 1,139 Americans about their feelings towards online advertising and privacy.

Read on for an in-depth look into public sentiment towards Facebook, privacy, online advertising, and data collection in 2019.

Following a wave of privacy scandals, Mark Zuckerberg released a 3,200-word privacy manifesto detailing the six privacy principles Facebook will be rebuilt around over the next six years. However, critics were quick to question Zuckerberg’s sincerity.

How can a platform whose business model is built around utilizing its users personal data reform to respect its users privacy?

It seems the general public doubts Zuckerberg’s sincerity as well: 80% of Americans have privacy concerns about Facebook, according to our survey.

In other words, when you don’t pay for a product, you become the product.

But data collection isn’t just a Facebook issue. 95% of respondents were at least somewhat concerned about maintaining their privacy on social media, and 39% were very concerned.

With all of these targeting options available, Facebook is still the best social media platform for marketers to reach the widest audience possible. Clocking in at 2.32 billion monthly active users at the end of Q4 2018, it’s hard to ignore an ad platform with such a huge user base and wide array of targeting tools.[1]

73% of Americans who bought a product or service because of a social media ad said they saw it on Facebook, significantly more than any other platform.

Ironically, the public’s privacy concerns about Facebook are exactly why Facebook is so good at serving relevant ads to its users. These same ad targeting options are why HUD is suing Facebook. HUD is accusing Facebook of allowing real estate and mortgage companies exclude who sees their ads based on the users' race, religion, familial status, disability, or other characteristics. Excluding audiences invites advertisers to discriminate based on Facebook's massive database of private user data.

Hyper-relevant ad targeting is the biggest value add Facebook can provide to its advertisers; however, this kind of targeting could actually be social media Goliath's undoing if public outcry leads to fewer users and ad clicks.

According to our survey, only 37% of Americans have bought a product or service because of an ad on social media in 2019.

Compare that with 2017: A previous study from Curalate found that 76% of U.S. consumers purchased a product they saw in a brand’s social media post.[2]

This suggests that social media users are less willing to engage with native social ads and branded content now that they believe their privacy is at stake.

Our study also shows that Facebook may be losing its grip on the next generation of Americans. Young adults, age 18-34, were 62% less likely to buy a product or service after viewing an ad on Facebook compared to older generations.

Meanwhile, 26% of Facebook users say they deleted their Facebook profiles after the Cambridge Analytica scandal, according to a Pew Research Center poll.[3]

According to our survey, only 30% of Americans are comfortable submitting their name, phone number, and email address to a brand they’re unfamiliar with.

Where the internet was once a great equalizer for commerce, small businesses that depend on their websites to generate leads and new revenue will need to establish recognizable, trustworthy brands to compete online.

We found that the appearance of a company’s website has become increasingly important: 86% of Americans say a website’s appearance is important when deciding whether or not to submit their personal information. That number jumps to 92% when looking at only millennials.

Small mom-and-pop shops (with outdated websites) will feel the effects of public privacy concerns, as more consumers opt for online communication with well-known brands instead of phone and face-to-face conversations with lesser-known brands.

The proprietary data featured in this comes from an online survey commissioned by Clever Real Estate and conducted by Pollfish. In total, Pollfish surveyed 1,139 Americans. The survey was distributed using organic sampling on March 22, 2019.

[3] Pew Research: Americans are Changing Their Relationship With Facebook