Should You Buy a Prefabricated Home? 5 Pros and Cons

Modern prefabricated homes are high-quality, energy efficient, and affordable houses. While they can usually hold their own against a traditional home, they do have some downsides. Here are five pros and cons to this novel housing option. 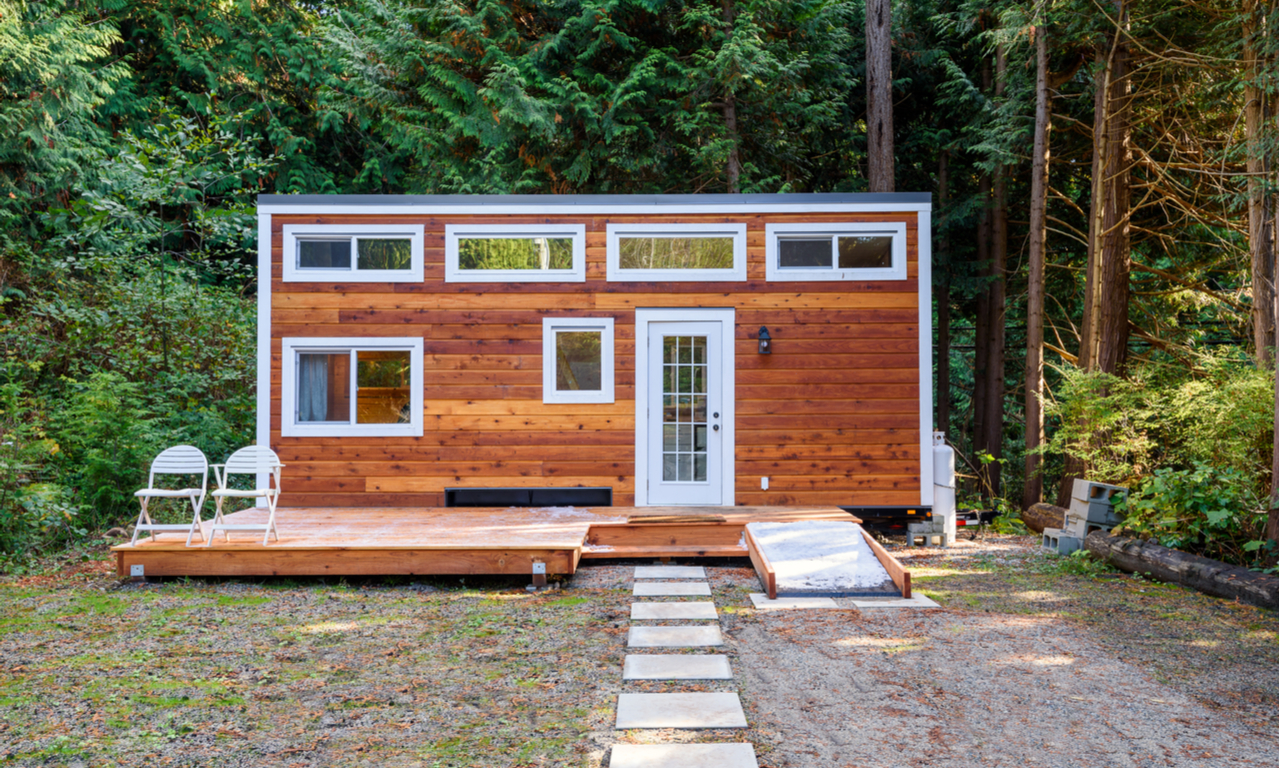 “Prefabricated home” is an umbrella term for modular, panelized, pre-cut, and shipping container homes. While historically viewed as inferior, the prefabricated homes of today are making a comeback as high-quality, energy-efficient, and economical alternatives to traditional stick-built houses.

Although there are many benefits to prefab homes, there are also some downsides you should be aware of. If you’re looking to make a purchase, it’s a good idea to work with an experienced real estate agent who can help educate you on these. Let’s take a quick look at five pros and cons to keep in mind when buying a prefabricated home.

Prefab homes have earned a reputation as a green option. Thanks to their tight seams, these homes are well insulated and can lower energy expenditure by preventing heat loss. The fact that all components are pre-built and manufactured at a factory means that unused materials can be recycled, reducing waste and lowering the carbon footprint of the home.

Some types of prefabricated homes, such as tiny houses, have recently become exceedingly popular among those interested in an off-grid and sustainable lifestyle. Their ease of construction, even in remote areas, lends itself to secluded, eco-friendly living.

While a stick-built home is usually only inspected once upon completion, prefabricated home manufacturers have fierce quality control standards and ensure that all components are examined multiple times during the construction process. Due to their superior performance during Hurricane Andrew, even FEMA has noted that prefab homes tend to be sturdier than traditional housing.

In traditional home construction, the start of one subcontractor’s work often depends on the timely completion of another subcontractor’s work - for example, an electrician can’t begin his or her job until the frame is finished. This dependency, along with delays from inclement weather and illness, can slow down the building process. In contrast, the ready-to-go nature of prefab components sidesteps this issue, allowing labor to be planned and carried out more efficiently.

Due to the reduced waste and faster build time compared to a stick-built home, prefabricated houses usually tout a lower price tag. The improved insulation also leads to lower heating costs, and the sturdiness of the structure reduces the risk of some major repairs. Fewer workers and a more streamlined construction process mean a significantly lowered price-tag — in some cases as much as 20% lower than a stick-built.

Certain manufacturers offer their own financing plans, which can sometimes be better than what other lenders provide. When this works out, the superior financing and lower initial cost of the home work synergistically to give you an affordable house that’s easily paid off.

When constructing a prefabricated home, you’ll need land to build it on. Unless you have some extra land just lying around, this means you’re going to have to shell out some more money to buy a suitable property. This can create some complications as you’ll need to make sure that the land you’re purchasing is amenable to building. If the ground isn’t level, for instance, you’ll need to pay for someone to even it out.

Even though prefabs take a shorter time to construct than stick-built, if you want to move quickly it’s better to purchase an existing home in most cases. While prefabs can be efficiently built within a period of months, buying a house that’s already constructed will almost always be a faster process.

While it may be undeserved, the public perception of prefabricated homes hasn’t caught up with the reality of the high-quality and stylish structures they are today. If you’re someone that wants to keep up with the Joneses, be aware that some people may look down upon your new home.

Although the limited options make for a more straightforward building process, a prefabricated home can’t be customized the same way a stick-built one can. With a traditional home, the possibilities are practically limitless - if you can dream it, you can build it. With a prefab, you’re basically constrained to what the manufacturer offers.

When the time comes to sell, it’s possible to encounter some difficulty getting buyers interested. Due to negative public perception, some potential purchasers may be immediately turned off when they see that your home is prefabricated. While the reaction may be unwarranted, it’s the reality of the market and a risk you’ll need to account for.

If you’re interested in purchasing a prefabricated home, an experienced real estate agent from Clever can help guide you through what is often a confusing and complicated process — especially when navigated alone. To help you out even more, all Clever Partner Agents offer a pre-agreed $1,000 buyer’s rebate, no negotiation necessary in the 40 states where it’s legal. To get in touch with a qualified agent, just fill out our form and someone will get in touch with you shortly.