Hiring a professional moving company can ensure a smooth relocation from one state to another. Here's our list of some of the top names in the business. 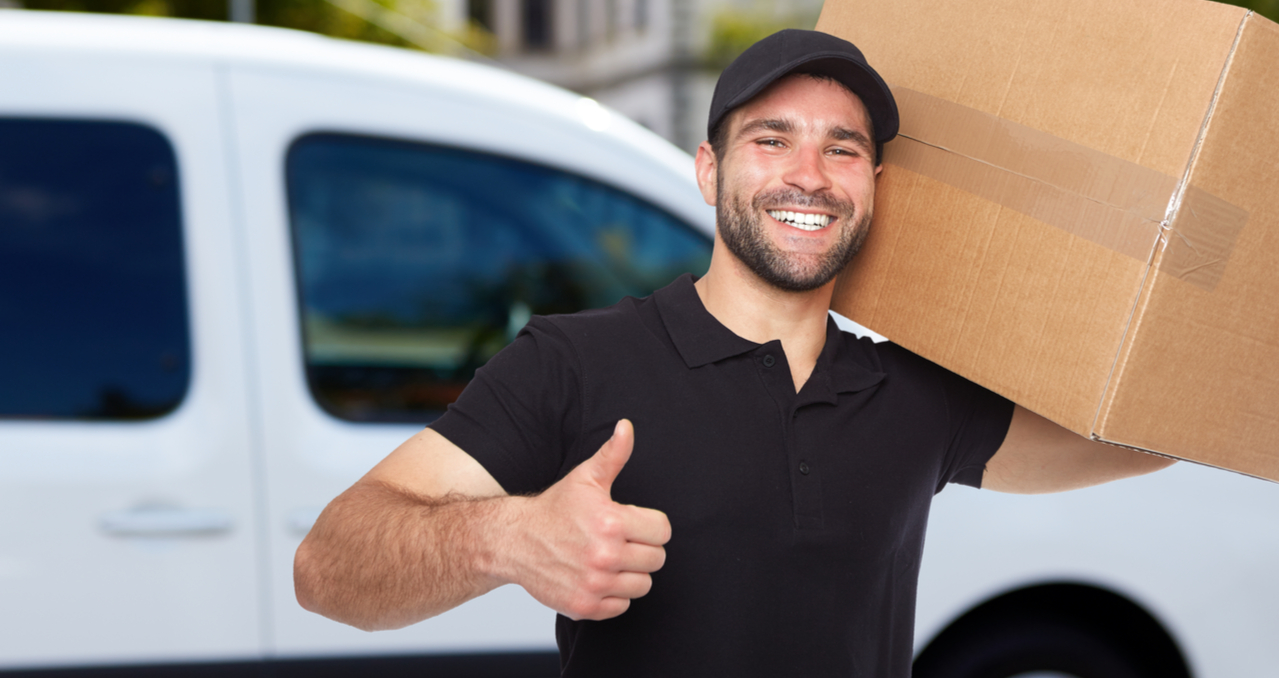 Moving can be an overwhelming process in general. Moving from one state to another can be especially stressful given the distance and potential logistical challenges.

One of the ways you can take the stress out of the process is by hiring a reputed interstate moving company. A number of businesses in the industry are well-established over a number of decades and offer dependable services to customers.

The following are some of the best interstate moving companies in America.

Find out the best interstate moving companies in the country.

Allied Van Lines has been in the moving business for over 85 years. The company claims to have the world's largest moving network and provides both local and interstate moving services. Customized solutions are provided for each different kind of move.

The average cost of an interstate move with Allied Van Lines is about $3,500. That's assuming a weight of 7,000 lbs (or seven rooms' worth of items) and a 1000-mile distance. The exact costs can vary depending on the exact number of items there are and any special packing requirements but that's how much you can expect to pay on average.

Wheaton Worldwide has the fourth-largest van line in the United States. Their network covers over 95% of the country, so you can rest assured that the company can handle your move.

Wheaton Worldwide was founded by Earnest S. Wheaton and originally called Clipper Van Lines. The book The Service Edge by Ron Zemke named this interstate moving company among the best service companies in the country.

As part of its community efforts, Wheaton Worldwide contributes to Give Kids The World. The organization owns an 84-acre resort in Florida where they host children with life-threatening diseases cost-free.

U-Pack Moving is a name that's known for offering affordable interstate moving services in the United States. 78% of their customers say that they hire the company because of the low price points compared to some of the other providers.

U-Pack is affordable partly because they don't offer full-service moving, which some people don't require. Instead, they leave packing and unloading to customers and handle just the transportation.

They start by delivering empty moving equipment to your doorstep. You're given a maximum of three business days to pack and load all your possessions into the containers. U-Pack then drives the consignment to your new location. The average transit time for U-Pack's interstate moves is between 2 and 5 days.

The company started off as a two-man team and has now grown into a team headed by five account executives and 20 moving coordinators along with the dispatchers. It now offers a full suite of moving services. That includes packing, unpacking, and moving as well as storage. Purple Heart Moving Group provides one month of free storage to qualifying customers.

Atlas Van Lines is part of a family of companies that comes under the Atlas World Group umbrella. The venture came together in 1948 when 33 entrepreneurs decided to create an alliance that would serve customers from coast to coast.

Today, Atlas Van Lines offers a wide range of moving services including interstate moving. The company is licensed to operate in both the United States and Canada. SimpliCity is a program that makes small moves, which is when you're moving a 1-2 bedroom home or condo, fast and easy. Customers get a flat price for the entire process without any surprise fees involved.

Best Interstate Moving and Storage is a moving broker, which means that they facilitate moves by tapping into their network of moving professionals. A team of moving coordinators works to understand each customer's requirements and ensure that the right vendors are assigned for each aspect of the relocation.

The company offers what's called a Price Plus Promise so that customers can rest assured that they get a transparent price estimate from the get-go. They match any quote provided by a full-service moving company for the weight of goods that you need transported. Customers are kept in the loop about all the professionals who handle their belongings from door-to-door.

International Van Lines is among the most well-known interstate moving companies in the United States. The business started out as an international logistics company but soon added local and long-distance offerings in response to the domestic market.

Long distance moving has now become International Van Lines' core business. 85% of the approximately 15,000 projects they undertake are long distance relocations. The company was named as the top moving company in the United States based on the size of the fleet, complaint history, and customer interviews.

Bekins is known as being one of the most well-established moving companies in the United States. It was founded way back in 1891 by in Sioux City, Iowa. The fleet consisted of three horse-drawn vans at the time. 125 years later, the company has modern logistics capabilities and uses information technology tools to ensure a smooth experience for their customers.

Along with interstate moving, Bekins also handles international and military relocations. They offer a full suite of packing and crating services for each kind of move. Special packing materials are used to protect sensitive electronics such as computers, TVs, tablets, and speakers.

United Van Lines has been a prominent name in the moving industry for almost a century. The company uses a combination of sophisticated technology, strict safety standards, and a dedication to customer service to carry out interstate relocations.

United Van Lines simplifies long-distance moving by focusing on processes that have been refined over almost 100 years. These processes are applied right from the price estimation stage to unpacking items at the delivery location. Taking the stress out of moving makes it possible for customers to focus on things like managing work-related changes, setting up accommodations for pets, and so on.

North American Van Lines is an industry leader that was established in 1933. The company offers interstate moving services as well as international and corporate relocations.

There are a number of measures North American Van Lines has taken to maintain its place among the best interstate moving companies in America. It was the first to implement a technology called WorldTrac, which makes it possible to track shipments continuously. They were also the first to train drivers using interactive driving simulators, which is another way to ensure the safety of customers' goods.

Moving from one state to another can be a significant expense, especially if it comes at the same time that you buy a home at the new location. One of the ways you can offset moving costs is by hiring a Clever Partner Agentto facilitate the purchase of your home. Our agents assist buyers through every stage of the process and provide a $1,000 rebate at closing. That money can be used to pay for your moving costs.

Enter your details on this page to set up a no-obligation consultation call with a Clever Partner Agent.