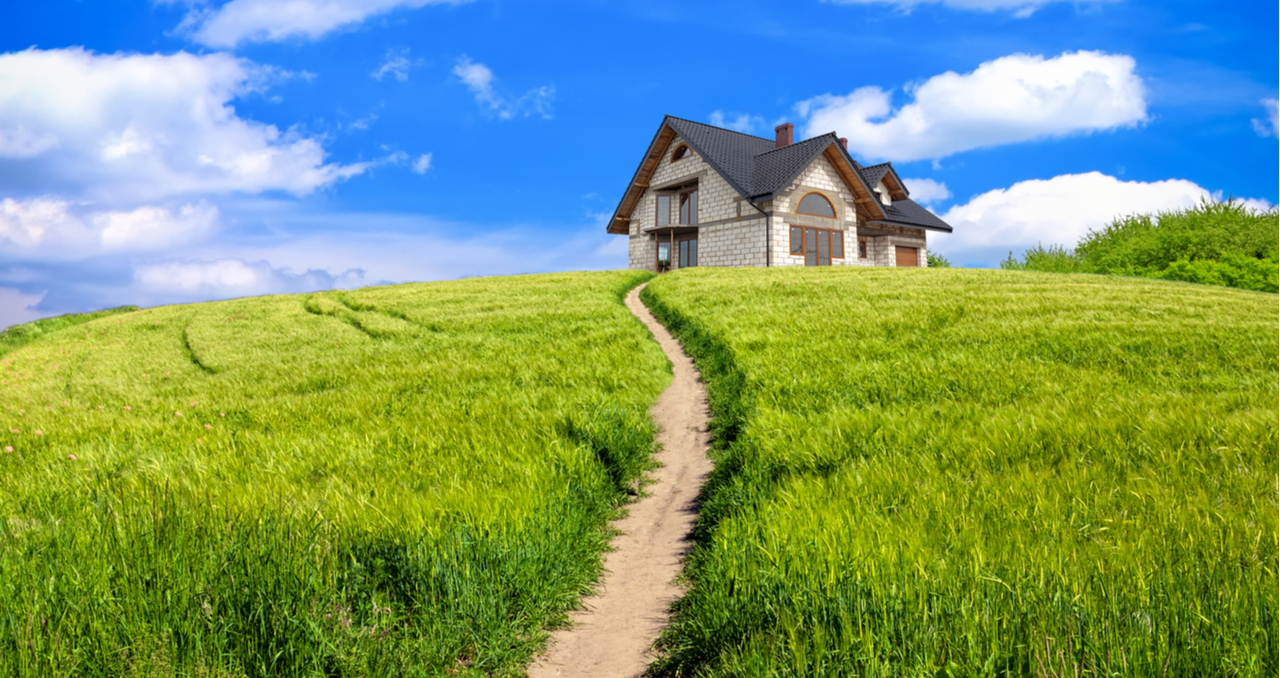 As millennials gain more buying power, homeownership is becoming a top priority – in fact, 84% of millennials believe owning a home is part of the "American Dream."

Millennial home buyers are becoming the driving force in the residential real estate market, accounting for over 36% of all home buyers in the U.S.

However, certain areas of the country have become inflated with rising costs of living and sky-high real estate prices. For millennials in competitive housing markets, such as Seattle – where median home prices sit around $537,800 – homeownership can seem impossible. A $107,560, 20% down payment is out of the realm of possibility for the average debt-strapped millennial.

Low down payment mortgages exist, but we conducted a survey early this year and found that nearly half of millennial homeowners have felt some kind of buyer’s remorse. The number-one source of their woes? High monthly mortgage payments: 67% of millennials put less than 20% down. Clearly, millennials need to find some new cities to live that are both affordable and appealing.

To that end, we developed the Millennial Metric to help identify cities that strike the perfect balance between fun and affordability for young home buyers with limited means and high expectations.

How we developed the “Millennial Metric”

We looked at the 100 most populated cities in the U.S. and ranked them against four key metrics: job opportunity, home affordability, livability, and housing market forecast. Here’s a simplified breakdown of each metric (view our full methodology below):

We gave "livability" and "home affordability" more weight than "job opportunity" and "housing market forecast" because we wanted to prioritize places that are both affordable and fun to live in.

Without further ado, here are the top 20 (and the 10 worst) cities for millennial home buyers.

An overwhelming majority of the best cities for millennial home buyers are in the South and Midwest — in fact, these two regions are home to 15 out of the top 20 cities on our list.

Top cities in these regions offer home affordability that can’t be matched in the Northeast and West, while having above-average job markets and thriving housing markets.

Though it might be a hard pill for some to swallow, the truth is that most millennials simply won’t be able to afford homes on the West Coast and East Coast. Cities like San Jose, San Francisco, and Seattle score high on the job index, but sky-high home prices and slowing housing markets make these cities unaffordable — and questionable — investments.

West Coast city livability scores were also dragged down due to poor air quality, long commutes, and above-average crime rates. Again, these cities tended to have thriving job markets, but according to our previous millennial study, this isn't actually a top priority for the generation. We found that millennial home buyers value safe neighborhoods and good school districts, indicating they’re looking to settle down and start families.

East Coast cities like Boston and New York face similar problems, with inflated home values that are beginning to slow after recovering from the 2008 housing crash. East Coast cities rank high on livability and job indexes, making them great options for millennial renters with in-demand skills who can pay rent, but sub-par options for millennial home buyers. Coastal cities in general are significantly more expensive than inland cities. The average home on a coastal city will cost $397,264 compared to $230,794 for a city inland, meaning millennials can save around $166,000 by purchasing a home away from the coast!

Cities like Des Moines and Omaha have emerging job markets with affordable housing prices and high standards of living — in other words, these under-the-radar options deserve a serious look from millennial home buyers.

At first blush, you might not think these three cities will become hubs for millennials, but each one scores well above average on our core metrics. Let’s break it down.

Average home prices in all four cities were relatively low: Rochester homes averaged around $146,000, Des Moines homes clocked in at $188,000, and Omaha home prices settled around $177,000.

These are all well below $226,800, the median home value in the United States. Diving deeper into the price-to-income ratios — i.e., the ratio of home prices to median household incomes — all three cities are at or below 2.6, the recommended price-to-income ratio under healthy economic conditions. Median household incomes in these areas are high enough to support the cost of buying a home, which means the housing market can continue to grow over time, assuming home values don’t skyrocket. Either way, now is a great time for millennials to buy.

In terms of housing market forecasts, Rochester and Omaha homes are projected to increase at a rate more than double the national average forecast (1.86%), and Des Moines is right in line with that national projection at 1.87%. Houses in these cities are affordable investments for millennial home buyers and will likely appreciate in value over the next few years.

The job markets are also strong in all three cities. All boast unemployment rates below the 3.8% national average and strong wage growth over the past decade.

In Des Moines, entrepreneurs and corporations alike have flocked to the “Silicon Prairie,” where the cost of doing business is 15% below the national average. The city has become a hot spot for financial services, distribution and logistics, and publishing companies, attracting companies like Meredith Corporation and Wells Fargo.

Omaha has attracted a handful of large companies, from Berkshire Hathaway to TD Ameritrade and the Union Pacific Railroad. The low cost of living has led to a boom of tech startups as well, bringing IT and computer science professionals into the region. Salaries still have some catching up to do, but wage growth has comfortably outpaced the national average in the past decade, suggesting Omaha is on the up-and-up.

Recently, Rochester hasn’t experienced as favorable job market growth: The Wall Street Journal listed Rochester as the “coldest” job market out of 53 major metropolitan areas. However, these results looked specifically at year-over-year job growth, which doesn’t give the whole picture.

The same study ranked New York City, Philadelphia, and Chicago in the bottom 10 on the list, which have all had historically strong job markets.

Let’s take a look at why millennials will want to steer clear of most West Coast cities using Los Angeles as a case study.

Los Angeles performs poorly on three important core metrics: home affordability, livability, and the housing market forecast. The median home costs $649,500 in Los Angeles, which would require a $129,900 down payment. With the average student debt hovering around $33,000, combined with the high cost of living on West Coast cities, millennials won’t be buying homes in this area anytime soon.

The housing market is also beginning to slow down in Los Angeles: home values are projected to decrease 0.46% over the next 12 months as residential supply begins to outweigh demand. In other words, it would be a bad time to invest in a home as the market reaches its peak. Stagnant housing markets are trending across the West Coast as cities like San Francisco, San Jose, San Diego, and Seattle are projected to see little to no home value increases next year. The demand for housing in this area is starting to wane as prices reach untenable highs, even for wealthy Americans.

Los Angeles also scored low on livability due to poor air quality and high commute times. Its unemployment rate is the 14th worst in the major metros we studied, and wage growth has been middle of the pack over the last decade.

While large coastal cities like San Francisco and New York offer strong job markets and lively streets for millennials to explore, affordability concerns make them poor choices for those looking to put at least 20% down on a home. While lower down payment options exist, millennials will find much higher monthly premiums, PMI, and other expenses that can make homeownership tough.

Millennials can still live out their big city dreams on the coast, but the American Dream with a white picket fence and "Just Sold" sign out front will likely be found in emerging cities throughout America’s heartland.

To determine the best metros for millennial home buyers we compared the 100 most populated cities in the United States. We only included metro-level variables to assess the best cities. We evaluated each city in four categories: jobs, home affordability, livability, and housing market forecast, which are comprised of 12 individual metrics.

You can download our ranking spreadsheet to see how each city ranked across all 12 metrics here.

Here’s a breakdown of each category:

Jobs: The metro’s job market ranking is calculated using hourly median wages1, wage growth in the last decade2 and the unemployment rate for the metropolitan area3

Affordability: The metro’s affordability ranking is based on Zillow’s home value index4 and price-to-income ratio in the metropolitan area5

Livability: The metro’s livability ranking is calculated based on four different sub-categories: environment6, commute to work7, education8 and crime rate9