The City That Never Sleeps is known for a lot of things, but affordability isn’t usually one of them. However, there actually are some inexpensive and very livable neighborhoods in New York. Here are our top five picks. 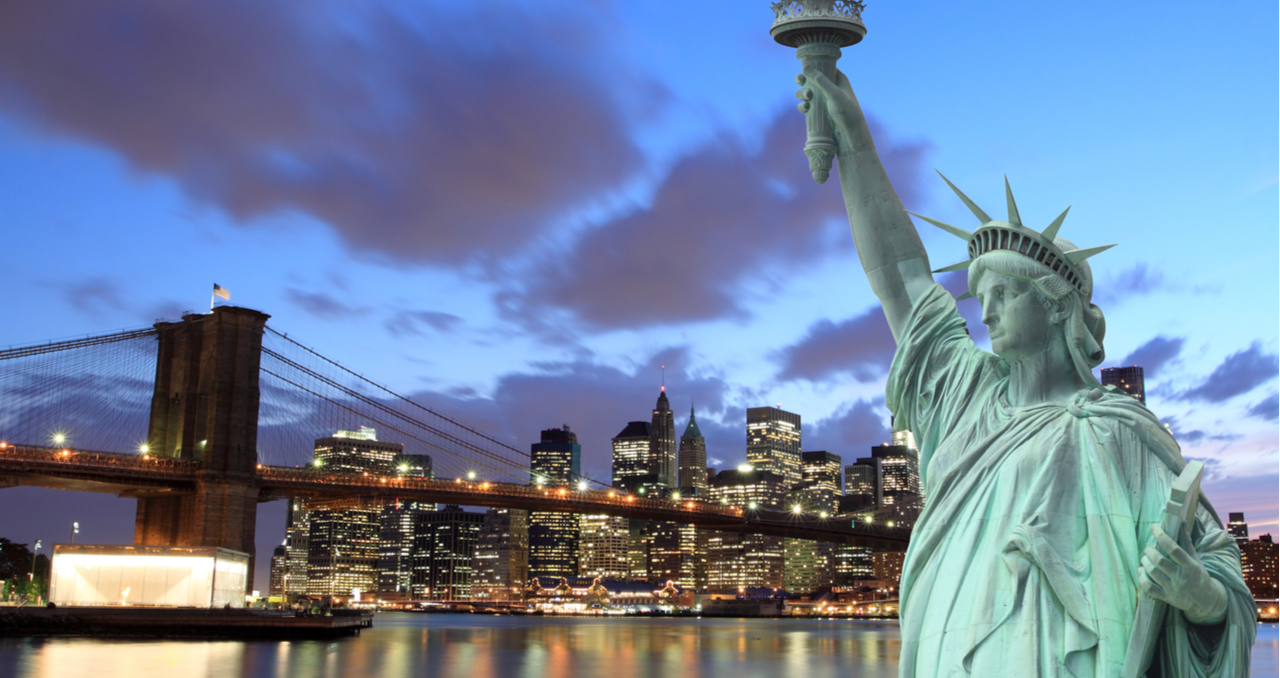 Many qualities come to mind when you think about New York City: bustling, diverse, vibrant, and glamorous are just a few of the obvious ones. But “affordable” isn’t very high on the list — if it’s on the list at all. New York City has a well-deserved reputation for being one of the most expensive cities in the world.

So you might be surprised to learn that there are, in fact, neighborhoods in the city that are not only affordable but also pretty wonderful in a lot of other ways, too. It wasn’t easy picking only five, but here are our picks for the five most affordable places to live in New York City.

Our first pick is located in Manhattan, if you can believe that. Inwood is on the very northern edge of Manhattan, giving it an almost suburban feel, but with many of the cultural benefits of New York as well.

The neighborhood is split by the main avenue, Broadway, and features small, village-style commercial strips and quiet residential areas. There are also many parks in Inwood, including Inwood Hill Park, which is one of the finest parks on the East Coast, with acres of old-growth forest and abandoned summer estates to explore.

This quiet residential neighborhood is located on the south edge of Prospect Park, in Brooklyn. Even though it’s seen an influx of people priced out of nearby Brooklyn Heights and Park Slope, home values are still relatively low here, though there aren’t a lot of properties on the market at any given time.

The vibe in Windsor Terrace is neighborly and intimate, with zoning restrictions preventing the construction of many large, high-rise buildings. Most of the properties here are single-family homes, many in the clapboard Italianate style, featuring covered balconies, multicolored cornices, and stained-glass windows. There’s a lot of parking in the neighborhood, and the residents are friendly and look out for each other.

Although Riverdale is known to many people as a neighborhood of swanky private schools and grand estates, it’s actually very affordable overall. Outside of the Fieldston sub-neighborhood, the area has a ton of reasonably priced studio and one-bedroom apartments. There are also some apartment buildings that date back to the 1920s, with pre-war architectural features.

The one downside to the neighborhood his that it’s inaccessible by subway, though there are express buses and Metro-North trains.

Think a New York City home is out of your price range?

Think again. Partner Agent can find you an affordable neighborhood.

Much like Windsor Terrace has become a spillover destination from more expensive adjacent neighborhoods, Forest Hills is a more affordable Queens alternative to rising neighborhoods like Astoria and Long Island City. The neighborhood is known for quiet, tree-lined streets, and rambling Tudor-style, single-family homes.

Unlike some of the neighborhoods on this list, Forest Hills also has dining and retail, in addition to its residential offerings. The shops along the main commercial strip of Austin Street feature authentic Art Deco interiors, and locals flock to long time standbys like the Forest Hills Greenmarket and Eddie’s Sweet Shop.

The first step is getting preapproved by a licensed lender to learn how much you can afford! Fill out the form below to connect with a local lender that can walk you through each step towards owning your dream home.

This small island in the East River between Manhattan and Queens isn’t very well known, even among New Yorkers, which might account for its unusual affordability. Only two miles long and 800 feet across, at its widest point, Roosevelt Island was once home to the New York City Lunatic Asylum, the Smallpox Hospital, the Penitentiary Hospital, and a prison.

Today, it’s home to several massive planned communities that were drawn up by the architect Phillip Johnson in the middle of the 20th century. One of the towers from the former asylum is now a 500-unit apartment building. The island features architecturally unique high-rise apartment buildings, plazas, and meticulously designed green spaces. It’s serviced by not only the subway, but by the Roosevelt Island Tramway, one of a very small number of urban tramways in the United States.

Whichever neighborhood you decide to settle in, your first step should be to partner with an experienced real estate agent, to find your ideal property. Clever Partner Agents are elite performers in their markets, with proven track records, and they can help you navigate every step of the home buying process.

Whether you’re looking to buy a condo on Roosevelt Island or a rowhouse in Forest Hills, a Clever Partner Agent can make sure you get the best price possible, and help you avoid any pitfalls.