Los Angeles is currently home to some of the most expensive properties in the U.S. With a median home value of $686,100, low-income and first-time buyers are often priced out of the market. However, certain neighborhoods in Los Angeles are significantly more affordable. 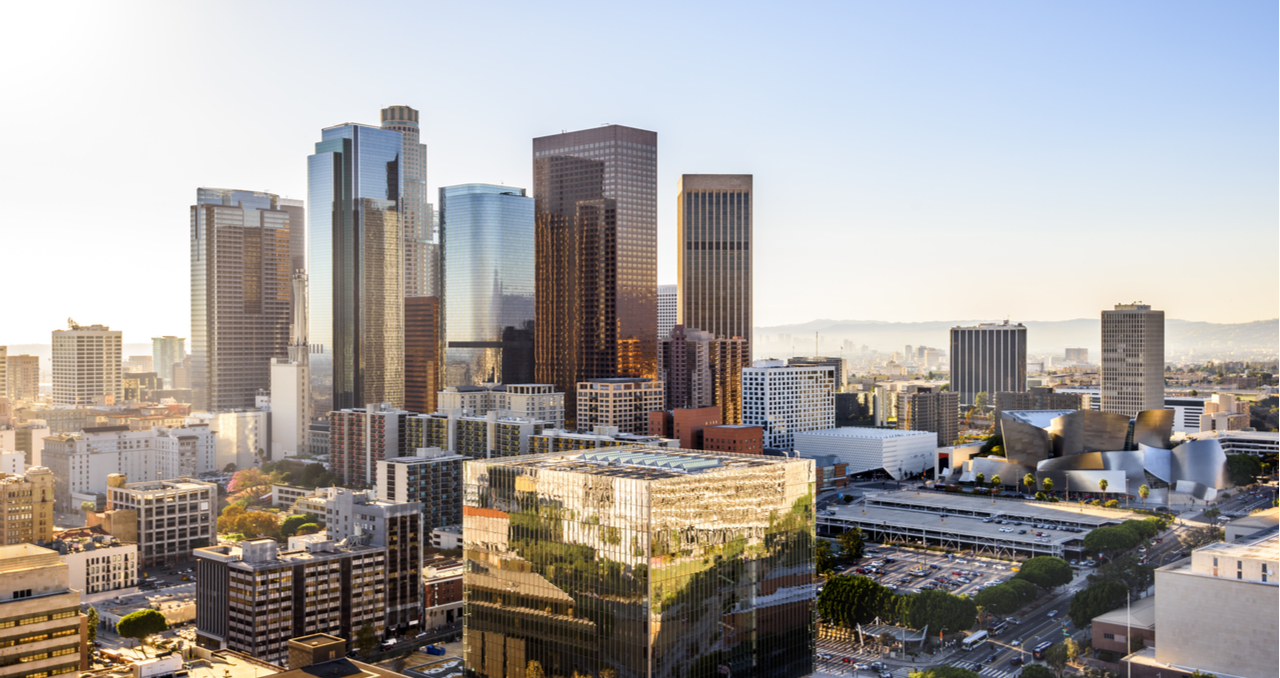 If you're looking to buy a home in Los Angeles, then you no doubt know that the city has some of the most expensive properties in the country. According to data from Zillow, the median home value is currently $686,100.

In comparison to the national average of $226,800, the average Los Angeles property costs three times more.

However, if you're a low-income or first-time buyer and concerned about affordability in Los Angeles, you'll be pleased to know that some areas of the city are much more cost-effective. Although these areas are still likely to be considerably more expensive in comparison to the U.S. average, they will save you thousands of dollars against the city average.

Here we present the five most affordable places to live in Los Angeles.

Mission Hills offers a diverse neighborhood of about 20,000 residents. Although the area has an urban vibe to it, there are still a plethora of parks to be enjoyed. In terms of pricing, the median home value in Mission Hills amounts to $537,500.

Although still well over the national average, the median home value is almost $150,000 lower than the city average. When it comes to growth, home prices in Mission Hills grew by 3.7% last year. This is expected to drop down to just 1.2% over the course of the next 12 months.

According to Niche, more than 70% of Mission Hill residents own their own home, showing it is possible to find affordable property.

Situated in the northwestern region of Los Angeles, San Fernando has a population of just over 24,000 residents. The Los Angeles area has a median age of just 32.6 years, which in comparison to the state average of 36.4 years, represents a young demographic.

Although San Fernando is a rather calm area, you are never too far from the action. Popular beaches and theme parks are just a short drive away, making it perfect for those with families. San Fernando currently has a median list price of just $391 per square foot, which amounts to an average home value of $476,900. Once again this is much lower than the city average, with homes costing almost $210,000 less than the city median value.

Growth levels are also rather stagnant in San Fernando, with home prices growing by just 1.5% last year. We should also note that home prices are expected to decline by 0.6% next year, so make sure you take this into consideration.

Excited to start the home search in one of the amazing neighborhoods L.A. has to offer?

The first step is getting preapproved by a licensed lender to learn how much you can afford! Fill out the form below to connect with a local lender that can walk you through each step towards owning your dream home.

Panorama City offers a good combination of cost-effective housing and appreciation growth with a median home value of $478,400.

In terms of growth, property prices in Panorama City grew by 4.3% last year. While this is still lower than the U.S. average, it almost doubles the Los Angeles average of 2.2%.

Panorama City is actually one of the largest neighborhoods in Los Angeles, with an estimated population of almost 73,000 residents. Interestingly, although the neighborhood is home to some of the most cost-effective properties in the city, more than 73% of residents rent their home. If you want to get into real estate investment, then Panorama City presents an excellent opportunity for rental income.

Situated just twenty minutes from the heart of Los Angeles, Carson is served by three major freeways. This makes it ideal if you work in downtown Los Angeles, but don't want to live in the thick of it. Even better, Carson is just a ten-minute drive from the nearest beach.

Carson has a population of just over 92,000 people who represent diverse demographics. Low-income or first-time buyers might be tempted by the neighborhood’s median home value of $545,400.

Property values grew by 2.2% last year, higher than the Los Angeles average. Home prices are expected to grow by just 1.1% over the course of the next 12 months.

With a median age of just 27.8 years, Cudahy has one of the youngest population groups in the U.S. Median household incomes currently amount to $36,429, illustrating that residents in Cudahy have a reasonably good standard of living. As the second smallest city in Los Angeles County, Cudahy residents are accustomed to a rather chilled vibe.

The neighborhood of Cudahy currently has a median property value of just $443,900, which makes it the most cost-effective area on our list. In terms of appreciation, Cudahy property prices grew by 5.3% last year, which makes it one of the fastest growing areas of Los Angeles.

The 5 Most Affordable Places to Live in Los Angeles: The Verdict?

Buying a home in Los Angeles can be a financial challenge for both low-income and first-time buyers, with property values averaging a whopping $686,100. However, as we have uncovered in our article, there are a number of neighborhoods that offer significant value.

This is why working with an experienced buyer's agent is crucial, as they'll be able to find you an affordable property in your desired Los Angeles neighborhood.

By working with a Clever Partner Agent, you’ll also have access to on-demand viewings, and if you purchase a property for $150,000 or more you might qualify for Clever Cash Back of 0.5% of the purchase price after closing.