If you're thinking about relocating and are searching for a state with a growing economy and low cost of living, consider Ohio. It combines economic growth and increasing diversity with low housing prices and a high quality of life. 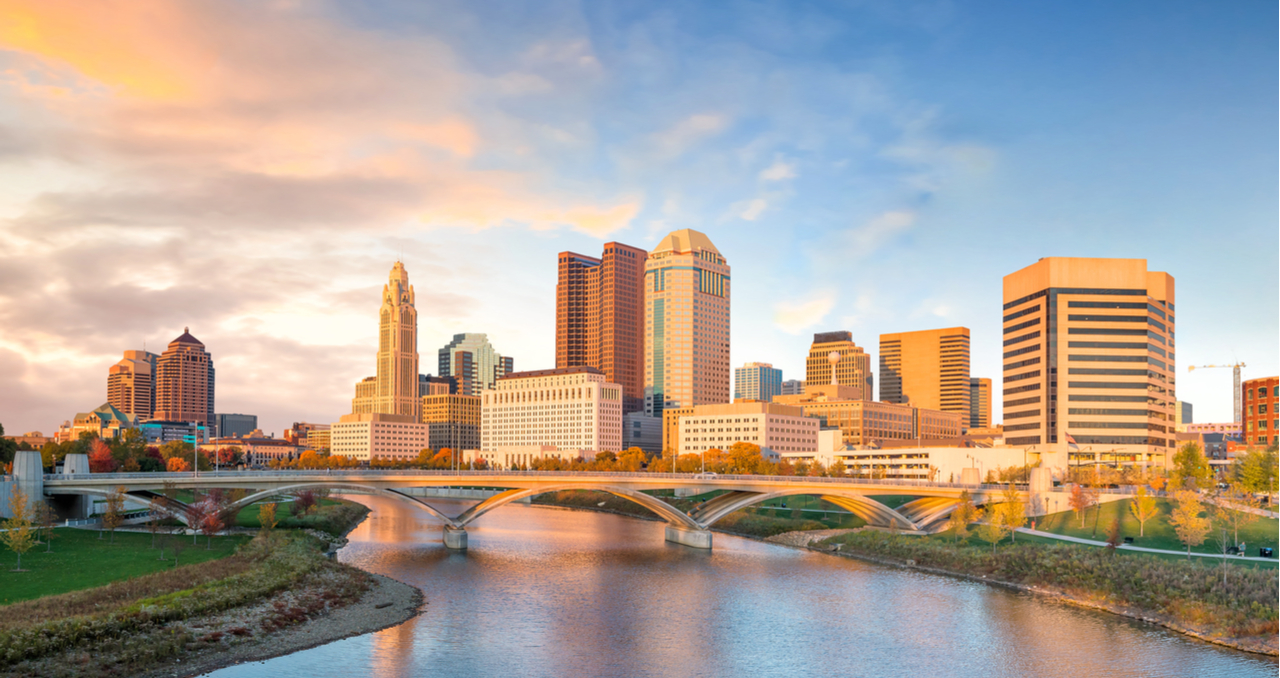 O-H-I-O! Is the rallying cry at every Buckeye's game.

Ohioans take a lot of pride in their state. Sandwiched between Pennsylvania and Indianapolis, this Midwestern state has much to offer those seeking to relocate.

While it was hard hit by the collapse of auto manufacturing, the economy has begun to rebound. Now is the time to discover this hidden gem, while the cost of living is still reasonable but the job growth strong.

Top 5 Reasons to Move to Ohio

1. High Quality of Life and Strong Economic Outlook: Low cost of living combined with employment that's expected to grow by 5.3%. There's a lot to like about Ohio.

2. Inexpensive, but Hot, Housing Market: Home prices have been rising by up to 7% throughout the state, and growth is expected to continue. But median prices rarely break $200,000.

3. Fantastic Sports Teams: Ohio has the Cleveland Indians, the Cavaliers, the Rockers, the Browns, the Gladiators, and the Lake Erie Monsters. Whether you love hockey or football, you'll find a team to root for in Ohio.

4. Get Sporty Yourself: Prefer doing to watching? You can ski, hike, rock climb, swim, kayak or canoe all within the state's borders.

5. Craft Beers and a Vibrant Arts Scene: With 143 breweries in the state, Ohio ranks 12th in the nation for craft beers. Dayton hosts co-sharing and building spaces with 3D printers for artists to experiment, and there are 22 art museums scattered around the state.

Quality of Life in Ohio

There is more ethnic diversity in Cleveland than you might think, with over 100 nationalities represented in the city. City-wide and neighborhood festivals celebrate all these diverse cultures, or you can visit the Rock and Roll Hall of Fame.

Ohio is home to second largest performing arts center in the country, after New York City. Catch a play, watch a comedy show, or bring your children to one of their many children's programs. Columbus has a lively art, music and theater scene, in addition to being the home of Ohio State University.

The state's border on Lake Erie means that residents to enjoy excellent beaches during the summer season. In the winter, you can go skiing at one of Ohio's five ski resorts. If you're into hiking, canoeing and rock climbing, you won't run out of places to get your outdoor fix. Ohio has 74 state parks.

If you do a little exploring in Ohio, you'll realize why Forbes lists the state as second in the nation for quality of life.

While the state of Ohio went through a rough patch the first 10 years of the millennium, it's finally regaining its momentum. In fact, it's nearly back up to the peak employment numbers it held in the year 2000 before the downturn began.

Columbus, in particular, has seen strong job growth, whereas cities like Cincinnati and Dayton have yet to recover. Employment is expected to increase by 5.3% until 2024, with expected job gains of 300,000.

Part of this overall turnaround has been the shift from manufacturing jobs, with a loss of over 300,000 jobs since 2000 and a rise in jobs in fields like health care and social assistance, hotels and restaurants, and professional services.

While there is still a manufacturing and agricultural presence in the state, top industries now include aerospace, bioscience, electronics, and advanced energy.

Ohio learned from its past mistakes when the auto industry shifted production and has made a concentrated effort to diversify its economy.

If you work in one of its newer, more sought-after industries, it could be a great place to relocate.

Ohio's housing market is, in a word, hot.

Cincinnati saw growth of 10.7% in 2018. Home prices vary by city, and how much the economic recovery has impacted that city's growth.

That means that homes in Ohio are affordable for almost any family.

If you're considering a move to Ohio, it's always a good idea to connect with an experienced, local real estate agent for guidance.

Agents can provide invaluable advice and assistance throughout the home-buying process — from evaluating different neighborhoods and properties to making offers and negotiating with sellers from afar.

Clever partners with top-rated buyer's agents throughout the Buckeye State — if you'd like to speak with one, fill out our online form!

A Clever representative will be in touch to answer any questions you might have and connect you with one of our trusted Ohio Partner Agents a no-obligation consultation.