Thanks to the recent boom in jobs, Wisconsin is seeing a high influx of people moving to the state. If you’re one of them, you should know that there’s more to the state than the harsh winters. With the employment boom, opportunities are cropping up everywhere. Read on to find out what they are and how to use them. 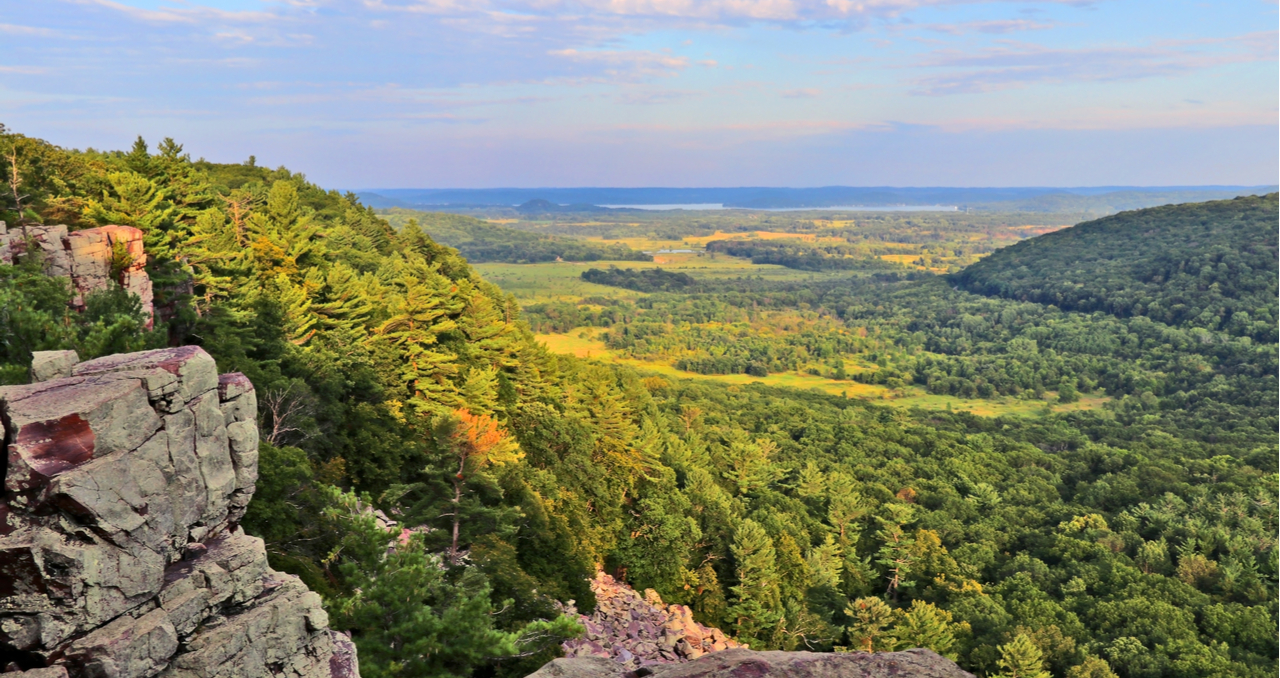 Wisconsin, to most people, is known for its unforgiving winters. However, there’s so much more to the state. Air shows, beer, folklore tales, and new booming cities — Wisconsin houses it all.

If you’re moving to the state, knowing a few things beforehand will help you. Here, we cover everything from the quality of life to economic outlook, so that you arrive prepared.

Top 5 Reasons to Move to Wisconsin

Now, is this why you’re moving?

Probably not. But hey, why say no to great cheese?

Wisconsin produces about 3 million pounds of cheese each year, which accounts for more than 25% of the total supply of cheese in the United States. Wisconsin is the only state in the U.S. to have a licensed Master Cheese program.

If you want cheese, Wisconsin is the place to be. While you’re there, make sure that you try the fried cheese curds served up with a glass of cold beer.

Wisconsin has an unemployment rate of about 6.7% which is relatively lower than the average national unemployment rate of 7.3%. And, it’s also far better than some of its neighboring cities like Illinois (9.2%) and Michigan (9.0%). This is mainly because of the manufacturing jobs in the state.

Thank all the cold winters for this. Hot brews in Wisconsin is not just a matter of interest, but of necessity.

Coffee, tea - any hot beverage, really. Wisconsin has it and does it very well. National favorites like pumpkin spice lattes and caramel apple ciders are just as popular.

If you’re a hunting enthusiast, Wisconsin is pretty much perfect for you. The state has about 5 million acres dedicated to public hunting. There’s a lot of culture and history associated with hunting in this state and a vast number of people participate in it.

In fact, if every hunter in Wisconsin is gathered together, they will total into the sixth largest army in the world.

Quality of Life in Wisconsin

Wisconsin has a unique quality. The quality of life is great for people of all age groups. Whether you are in your early 20s looking to start your career, or you are married with children, or even retired and want to spend your retirement days with a bit of peace and quiet, Wisconsin is the perfect place for it.

This is, in fact, evidence of the fact that the state is taking in more people than ever before. The new Fortune 500 companies have created an influx of high-paid youngsters in the state. If you’re one of them, you don’t have to worry about company.

Wisconsin cities like Oshkosh, Green Bay, Sheboygan are among the fastest growing cities in the state. They also house the biggest companies. Quality of life, especially in these cities, is as good as it gets anywhere in the world.

Green Bay, for example, was named as one of the best cities in the United States to live for married couples. Also, three Wisconsin hospitals were featured in the list of best hospitals in the country.

Since 2010, when the economic recovery began, Wisconsin has experienced consistent and steady growth in the economy. The unemployment rate fell drastically between 2010 and 2017. More and more jobs were created during this period.

It is true that the economy has started to grow with new types of industries and the outlook is now quite different, the mainstay of the economy has always been manufacturing.

Even though there has been record growth for the past eight years, the steam hasn’t cooled off yet. Bank executives and investors remain bullish and say that big growth is only going to get bigger.

Housing Market Forecast for 2019 in Wisconsin:

Though in 2018, and even until now, mortgage rates have relatively been low, many brokers predict that it’s set to rise by another 5% to 6%.

Major factors that will contribute to this increase include:

The fact of the matter is, if you want toinvest in real estate, you should really be doing it now. Wisconsin’s real estate market is just booming and if you get your hands on a good property, it will be a wonderful and safe investment in the years to come.

What’s more, the demand for construction of single-family homes and condominiums usually tends to increase. Also in Wisconsin, building work is getting easier as there is a growing availability of construction loans. As it were, the Wisconsin market is in favor of both builders and occupants.

If you’re moving to Wisconsin, the best thing to do would be to find an expert Clever Partner Agent. Property laws change from state to state and a good local real estate agent can help you with the laws and the procedures.

Wisconsin is at a stage where there are amazing bargains hidden among all the listing. Find a good agent, and there are some properly good investments to be made.

If you have trouble finding money for the down payments, FHA loans are always an option. With relatively little money in your pocket, you can make a great investment.