West Virginia’s picturesque communities, active lifestyle and affordable living have lured many new residents to the state. But is it the right place for you? Read on to find out more about the Beaver State’s quality of life, economic outlook, and 2019 housing market forecast. 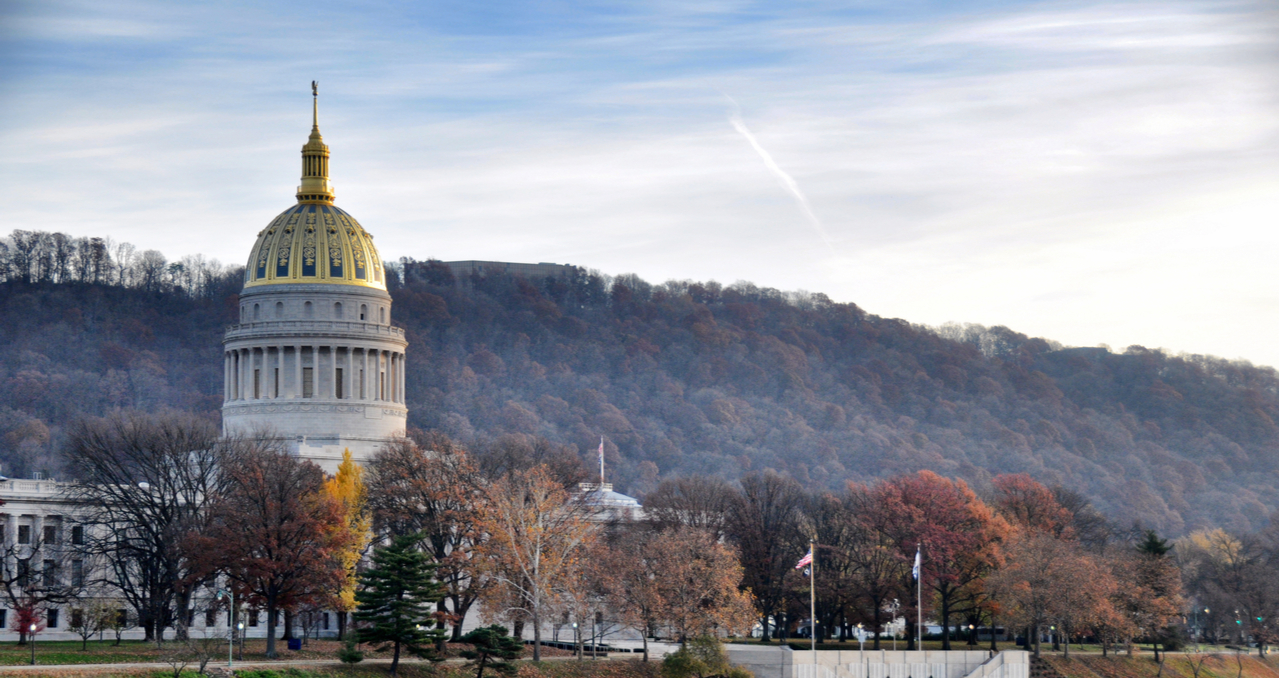 If you like mountains, country roads, and a really low cost of living, then you should definitely consider moving to West Virginia. The mountain state has the friendly feel of small-town America, thriving metropolitan communities, and a vibrant lifestyle.

We’ve outlined some of the reasons people are choosing to move to West Virginia below. Information on the state’s quality of life, economic outlook, and its housing forecast for 2019 shows just why it has become such a draw for new residents.

1. Buying a Home is Easy and Affordable

West Virginia is ranked among the most affordable housing markets in the country. In fact, the state’s median home value is less $100,000, and about one-third of the homes listed in the state cost less than $225,000.

Your money goes further in West Virginia. U.S. News and World Report, investor’s guides, and real estate analysts have consistently placed West Virginia at the top when it comes to purchasing power.

Situated squarely within the Appalachians, West Virginia’s communities are surrounded by some of the most breathtaking and scenic vistas. They also provide the state’s residents a multitude of work and recreational opportunities.

4. Beautiful Communities in a Supernatural Setting

West Virginia is the only state located entirely within the Appalachian Mountains. That makes almost every town in the state an open doorway to some of the world’s most supernatural settings for recreation and better health.

West Virginia is known for its friendly people and laid back lifestyle. That may be due to the fact that many of the communities are fewer than 5,000 people and even Charleston’s population hovers around 50,000.

But don’t let that fool you. The state offers almost everything you’ll find in a more populous and urban area – from fine dining to challenging golf courses, to an amazing music scene in the heart of the place where Bluegrass began.

West Virginia’s low cost of living, affordable housing, and natural beauty give residents a quality of life no like other in the U.S.

The rugged surroundings make for some of the best mountain biking paths in the world. There are also an infinite amount of lakes and rivers for fishing, water rafting or a quick dip.

The water isn’t just for fun, either. Berkeley Springs, home to Homeopathy Works, is just one of the towns taking advantage of the region’s mineral springs – along with locals who bathe in the healing water.

When it comes to living in West Virginia just remember that the old John Denver song rings true. West Virginia is the state for weekend trips through some of the most spectacular country roads.

After years of a less-than-robust economy, West Virginia is on an upward trend. The state has seen about 7,000 new jobs added since 2016 and job growth is expected to continue past 2020.

Per capita personal income in the state has outpaced nearly every other state since 2017. The state’s GDP has also been growing for the past two years, again outpacing growth in most other parts of the U.S.

The state’s economy is primarily dependent on resource extraction, with a resurgent coal industry expected to add thousands of new jobs as facilities re-open or start up in the years ahead.

The coal industry’s resurgence is also helping other sectors of the economy, as well. According to a report by the University of West Virginia’s business school, construction and manufacturing are expected to be boons to the state’s economy in the coming years.

The report also notes that West Virginia’s unemployment rate is expected to keep improving to the year 2023.

The extremely affordable property costs in the state are probably one of the reasons so many who work in Pittsburgh commute from their homes in Weirton, West Virginia, which is just a 50 minutes away.

Relatively inexpensive property costs are also a driving force for new businesses entering the state. The median price per square foot is only about 100 dollars. That’s a huge advantage for businesses relocating to the state, which are adding more new jobs to an already expanding workforce.

Thinking of Buying a Home in West Virginia?

There are many reasons to move to West Virginia and just as many amazing towns and cities. It’s always prudent to work with a local agent when finding just the right home. They can tell you about what each region of the state has to offer, and they can help you finesse the paperwork necessary to close the deal when you find your ideal home.