Overall, economic growth and job creation are strong in Virginia and the housing market is reflecting that with rising home values. Start looking now if you are interested in relocating to northern Virginia, or seek a more manageable cost of living in some of the more picturesque regions across the state. 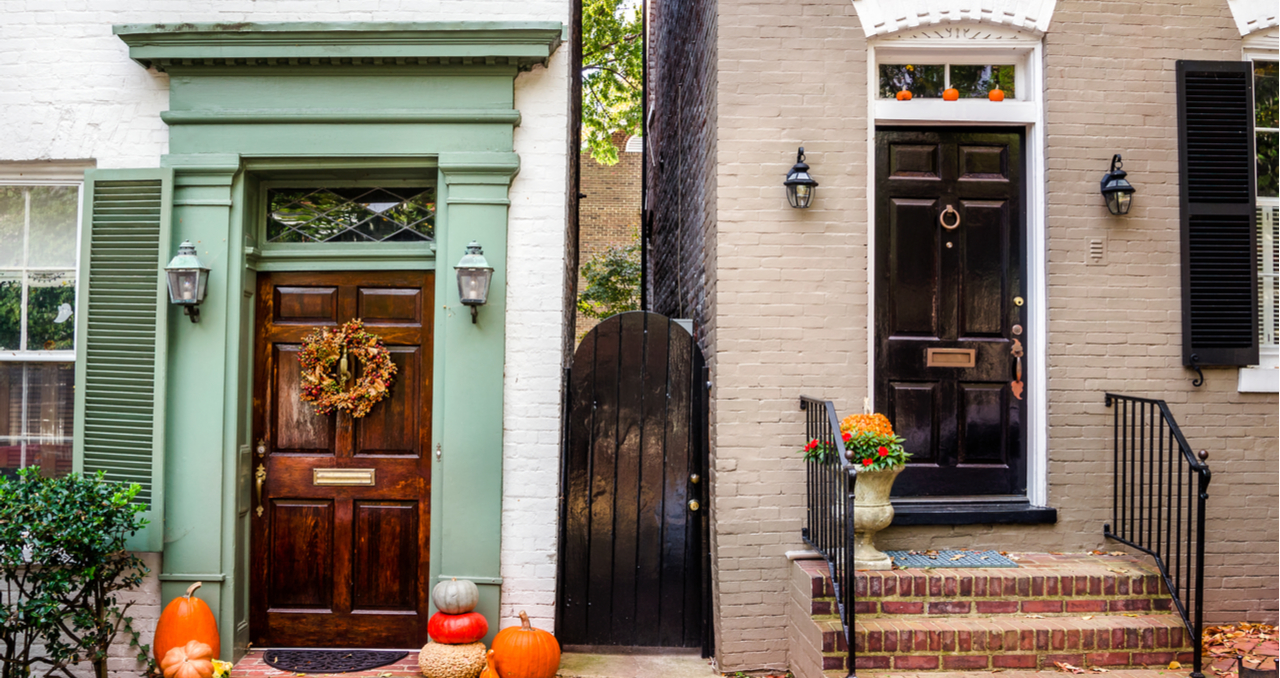 Called Old Dominion for its loyalty to the British crown, Virginia today is home to more military bases than any other state. Government drives much of its economy, but there is a bit of everything in Virginia for everyone, making it a great state to relocate to in 2019.

Top 5 Reasons Virginia is a Great Place to Be

1. The Economic Engine Isn’t Going Away

Virginia is home to many federal government agencies and offices. Perhaps the Pentagon is what first comes to mind, but the government isn’t the only large employer in Virginia.

Large industries serve the Army, Navy, and Air Force from Virginia Beach to Washington, D.C. Richmond is largely driven by the state government, and the tech and manufacturing industry is growing quite rapidly.

2. Education is Big in Virginia

3. The Scenery is Gorgeous

Virginia stretches from the Atlantic Ocean to some of the highest peaks in the Appalachian Mountains. Beautiful coastal towns have drawn visitors for years and are among some of the oldest in North America. The Chesapeake Bay is gorgeous and is a draw for sailors, pleasure boaters, fisherman, and vacationers from across the country.

Further west the Appalachian Mountains are breathtaking in the fall when the leaves are changing. The Appalachian Trail provides spectacular views and plenty of adventure.

Washington, D.C. is the center of American and world politics and it’s that way because of the historical importance of Virginia. Many of our founding fathers were Virginians, including Thomas Jefferson and James Madison. Our first President, also from Virginia, even chose the site of our capital because of its regional importance.

From our colonial past to Civil War battlefields, there is no shortage of historical sites to visit and learn about the founding and past of our nation.

5. Virginia is Happy and Livable

Virginian cities routinely ranking at the top on many “most livable” and “happiest cities” lists. In fact, Charlottesville was recently ranked number five and Lynchburg was ranked number eight by Time Magazine as happiest places to live.

Quality of life in Virginia has consistently ranked in the top half of all 50 states, and recently just outside of the top ten. U.S. News and World Reportgives Virginia particularly good marks when it comes to public safety and education. Virginia exceeds national scores in both categories and as mentioned has many strong universities that drive the economy.

Virginia’s economy really caught a tailwind in 2018, as growth was buoyed by federal tax reform and a continually diversifying economy. At the top-level, GDP growth accelerated to 2.8% in 2018, which is an improvement over the average rate of 1.1% from 2010 to 2017. Job growth was also strong, with 11 out of 12 months seeing job creation (and seasonality the only reason December lost jobs).

More encouraging are signs that Virginia’s economy is beginning to diversify away from the government. Amazon made national headlines by announcing a major expansion into northern Virginia, which should further propel the 3% expansion in non-government employment the region saw over the past year.

As jobs continue to grow in the tech, health care, and manufacturing industries, coupled with strong educational and research institutions, economic growth is likely to be sustained.

Like many states, Virginia’s housing outlook is a tale of regional differences. Northern Virginia is seeing some volatility with regard to inventory but has seen prices continue to rise. Home prices average around $575,000 there and should continue to rise at a 3.6% annual clip.

In southern and rural Virginia you’ll see more attainable home prices of around $258,000, and growth of 3% in value per year, matching the state average. Time on market continues to fall across the state with homes listed for only 52 days during the spring buying season.

Making the move to Virginia can be a smart one for you and your family. Job growth will continue to be strong and there is plenty of value to be found in housing markets across the state.

If you are heading to northern Virginia, technology and government drive a thriving economy. Housing prices will continue to climb, so purchasing sooner rather than later may be necessary to capture value.

Those interested in the livability and more manageable cost of living elsewhere in the state can also find plenty of opportunities. Contacting a local, expert real estate agent should be your first step for further knowledge and advice about buying in local housing markets.

A Clever Partner Agent can provide invaluable guidance on all aspects of the home-buying and relocation processes — from which neighborhoods best fit your needs and budget to connect you with local lenders, contractors, movers, and/or any other resources you may need to get through the move.