Looking to Move? These Are the 10 Best Neighborhoods in the US

Are you interested in moving soon? Here's a peek into the current top 10 neighborhoods in the country. There is something for every kind of person in every price range. Because of this, it's easy to find the perfect fit for you and your family. 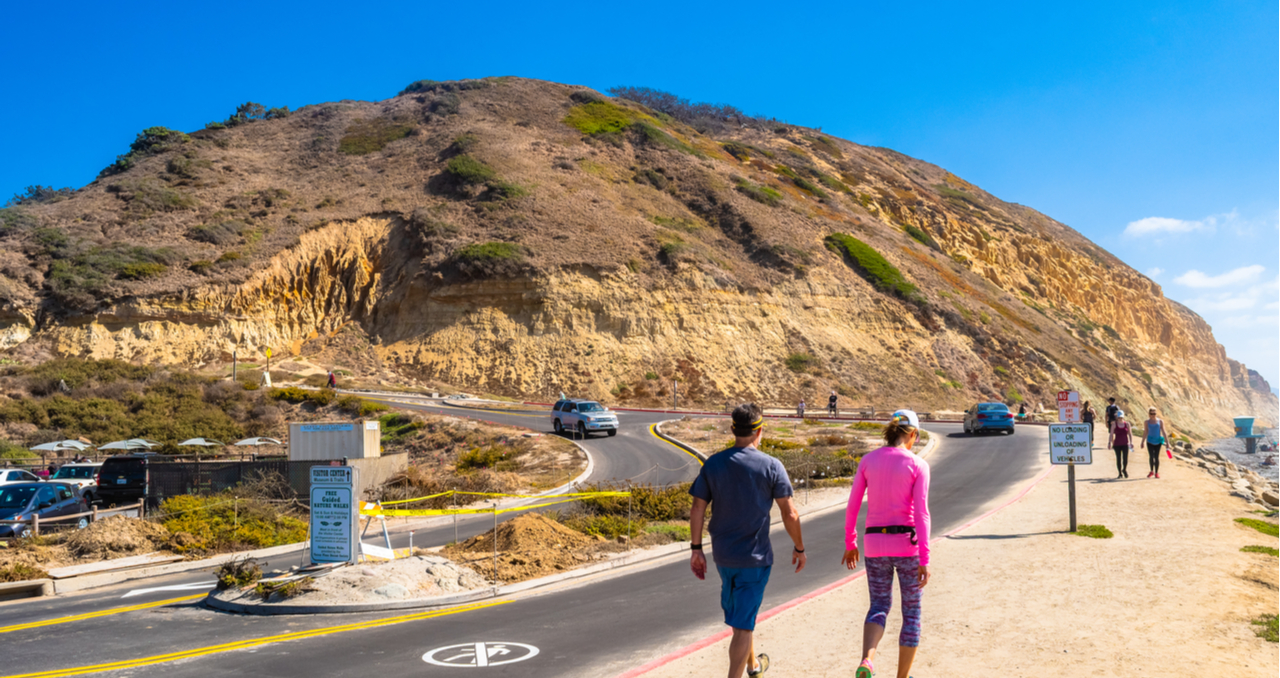 Torrey Hills is one of the most beautiful places to live in San Diego. This is mainly because of its topography. Torrey Hills is bordered to the north by State Route 56 and Carmel Valley. Its northeast border is also Carmel Valley, while to the south and southeast there is Los Peñasquitos Canyon and Mira Mesa, and to the west Interstate 5.

So, major highways surround this neighborhood (to take residents where they need to go) and gorgeous natural canyons (to remind them that they can enjoy themselves right where they are).

After a long day of enjoying “America's Finest City,” as San Diego is often called, residents of Torrey Hills can return home to their own little slice of paradise. This is because the city of San Diego is right on the coast of the Pacific Ocean in Southern California. It has a reputation for miles of white-sand beaches and a nice, mild climate.

The Presidio in San Francisco, California 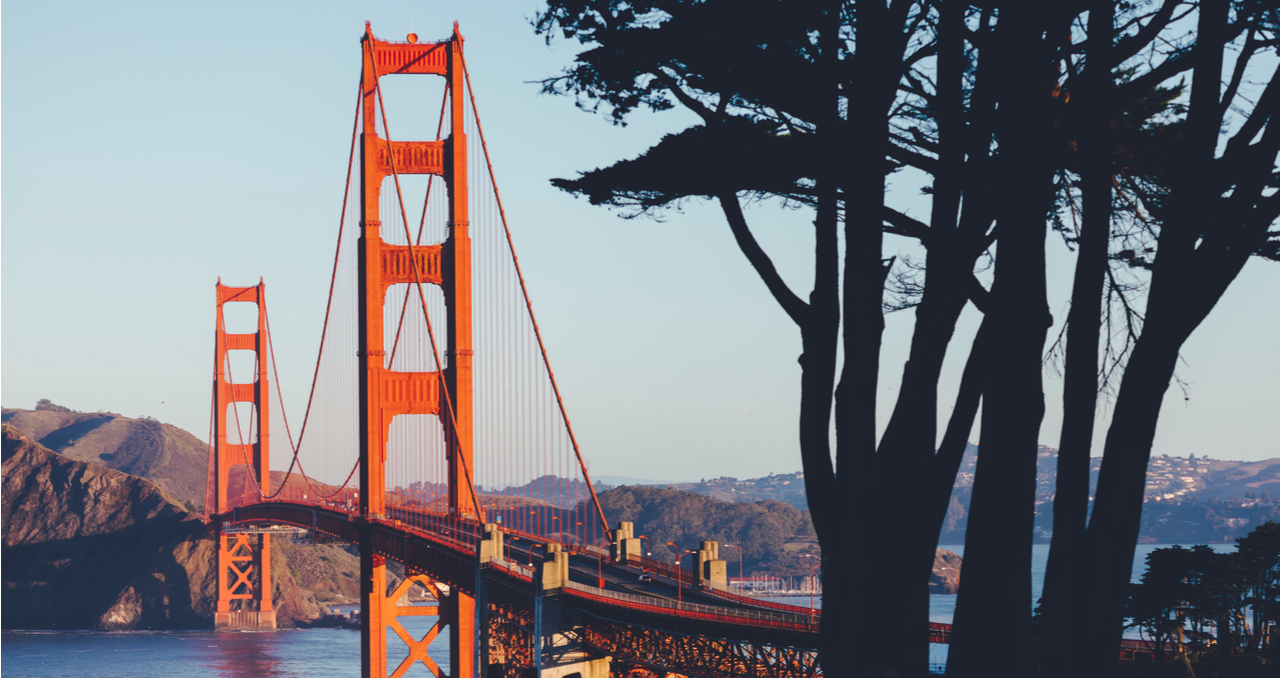 Take me to the city by the bay!

You won't need anyone to save you from San Francisco if you live in the Presidio. While the large grassy area used to be a US military base, it is now a thriving, close-knit neighborhood. It is filled with mysterious windy roads, converted military housing, and on the western side of the neighborhood, the popular Baker Beach and some scenic battery installments. These lead north towards the famed Golden Gate Bridge.

You will have your fair share of interesting neighbors if you move to the Presidio. This is because George Lucas himself recently secured a major deal for Lucasfilm to build a new facility called the Letterman Digital Arts Center (LDAC), which is now Lucasfilm's corporate headquarters in the area.

It's truly one of the best places to live in the Bay Area. 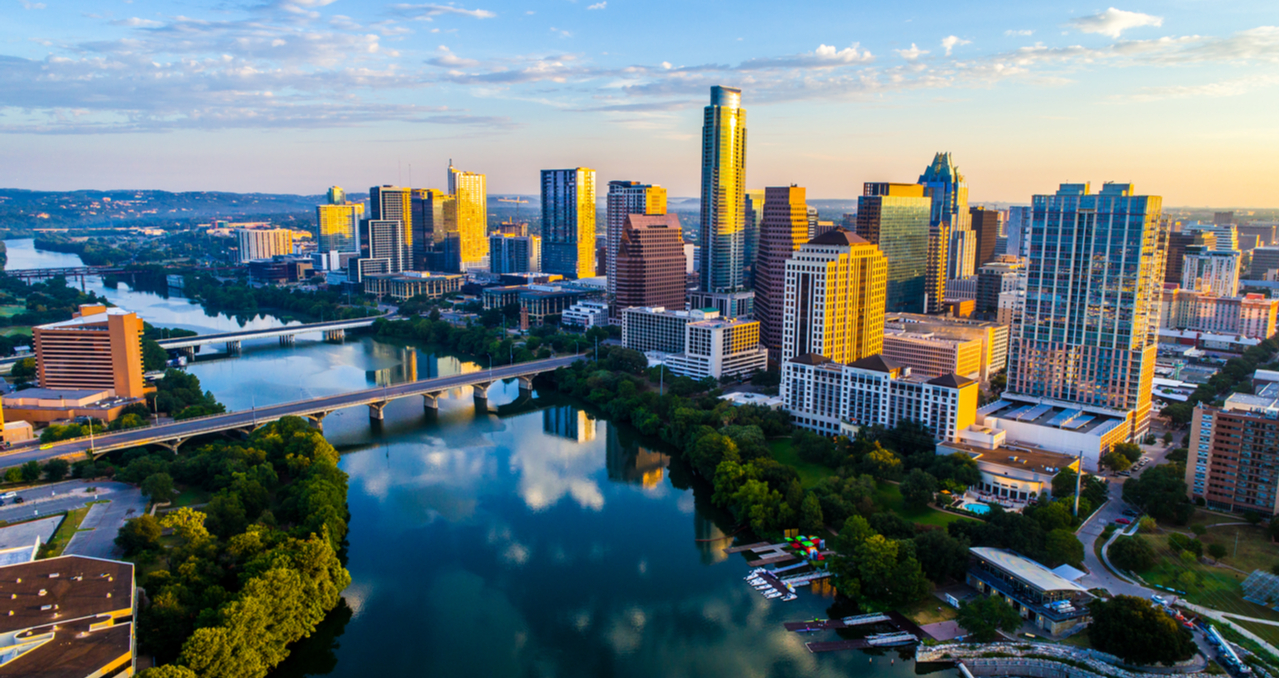 Austin, Texas, is the place to be these days. If you want world-class barbecue or Tex-Mex, you're always in luck. If you want to experience the latest in music, film, or art (or a honky-tonk-let's be real), you're also in luck. This is because the city plays host to both the South by Southwest and Austin City Limits festivals each year.

To experience the best that Austin has to offer, it's best if you live in Rosedale. From its humble beginnings as farm and dairy land in the 1860s, to its housing boom during the 1930s and 1940s, Rosedale has grown into a chic, affordable place to call home for many Austinites.

There are over 1,200 homes to choose from in Rosedale and the well-equipped Ramsey Park is right in the heart of the neighborhood. The park has a swimming pool, tennis courts, playgrounds, and picnic areas for residents to enjoy. 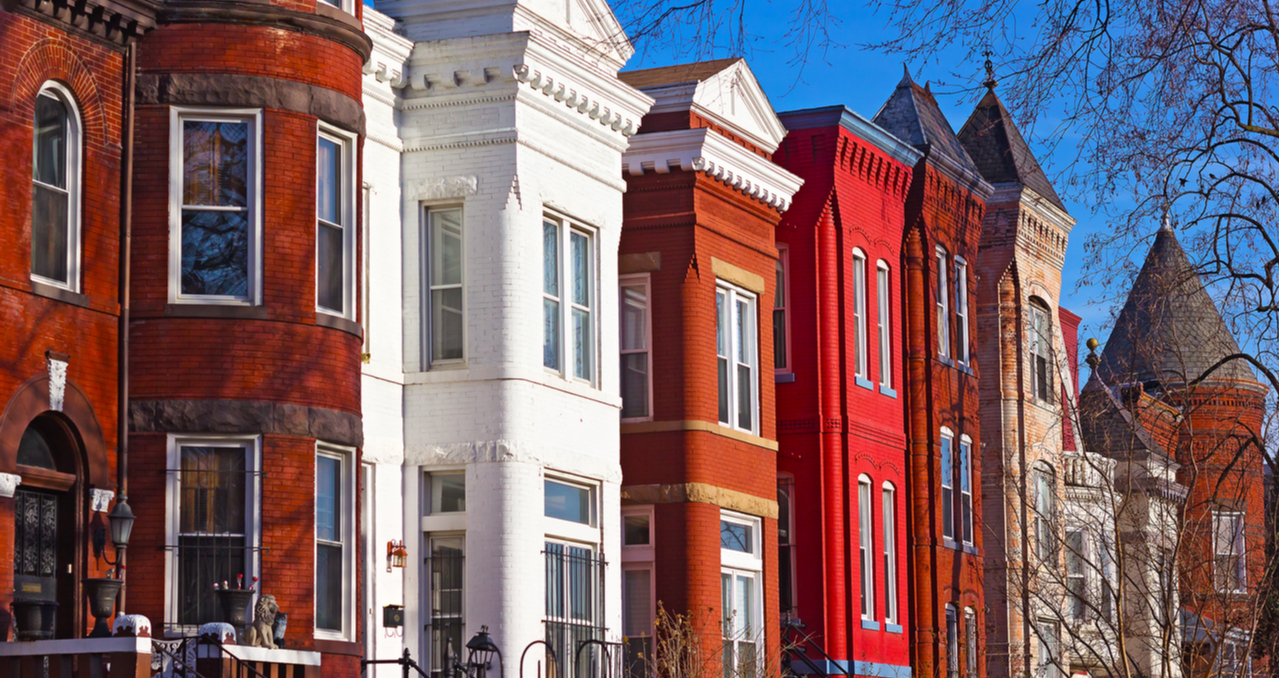 Washington, D.C., is the place to be for people looking to make their mark on the world. You don't have to be a politician to appreciate the arts and culture in our country's capital city. There are art galleries, coffee shops, and even farmers' markets on the weekends. And the best place to experience them all is from the comfort of home in Foxhall Village.

The neighborhood borders Georgetown to the east and the Potomac River to the south, so residents can expect the amenities and class of Georgetown without having to pay Georgetown prices.

Foxhall is also far enough away from the Hill that those wishing to live in D.C. but avoid politics (or leave the politics at work for a better home life) will be able to accomplish this task with relative ease. 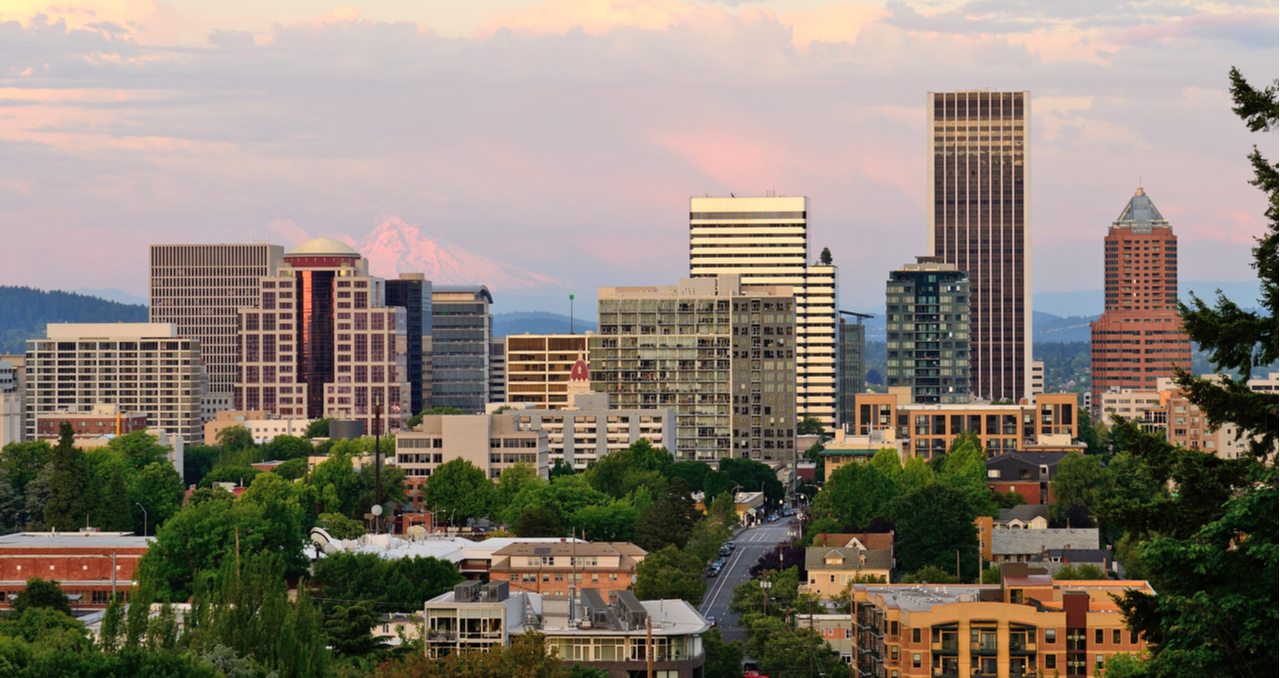 Portland is one of the most sought-after cities in American real estate right now. The city is booming with job opportunities and craft beers. Its many green spaces and inclusive politics also make it a very family-friendly city. So, it's no wonder that people are flocking to the Rose City.

One of the best places to live in Portland is Arlington Heights. The area is one of the greenest in an already green city. This is because the neighborhood is actually located within the sprawling 400-acre Washington Park. The entire park is also perched high enough that it offers great views of the city below. The houses are historic and worth a look even if you do not end up settling here. 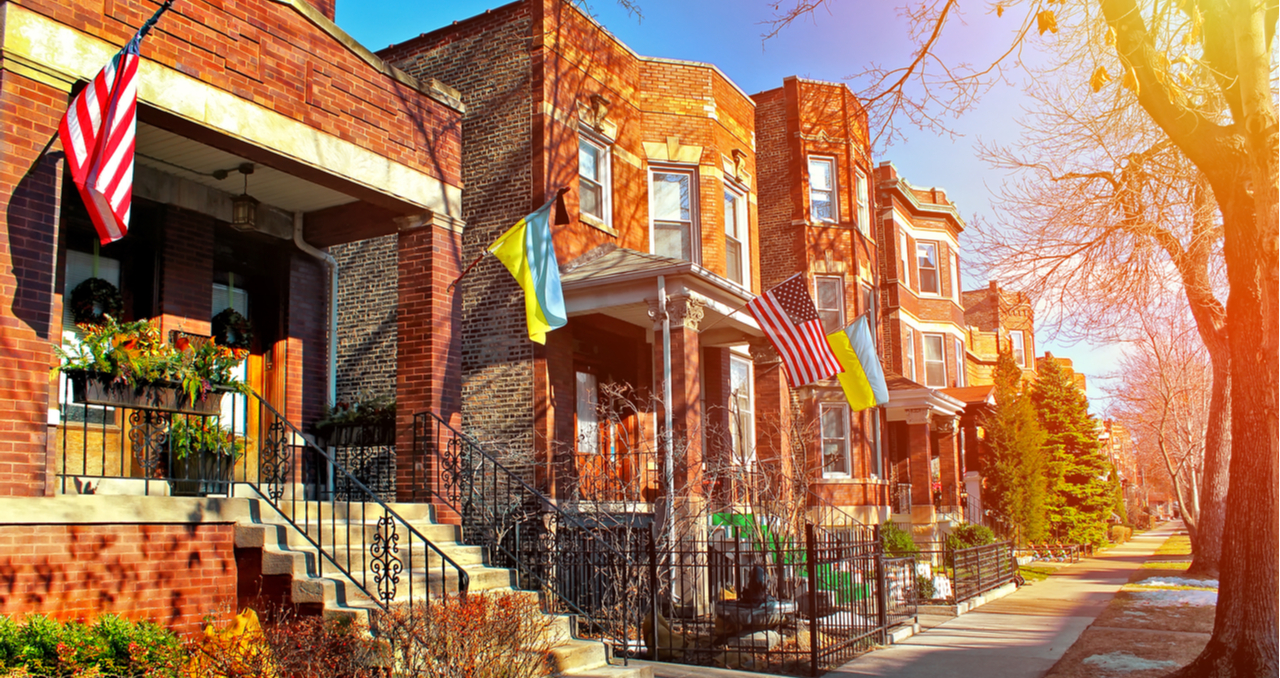 Ukrainian Village is located close enough to Chicago's business district that it makes it the perfect place to call home in the Windy City. It is also home to some of the area's best coffee shops, music venues, and ice cream parlors. So, after a long day of work downtown, you can retreat to your urban oasis knowing that you will be well fed and entertained. This is especially good news during Chicago's long winters when you won't want to travel too far from home if you do not have to.

It's a small neighborhood by Chicago standards, so you definitely get that "small town in the big city" kind of vibe. And, with a relatively steady salary to home price ratio, many middle-class residents of Chicago can actually afford to live here. 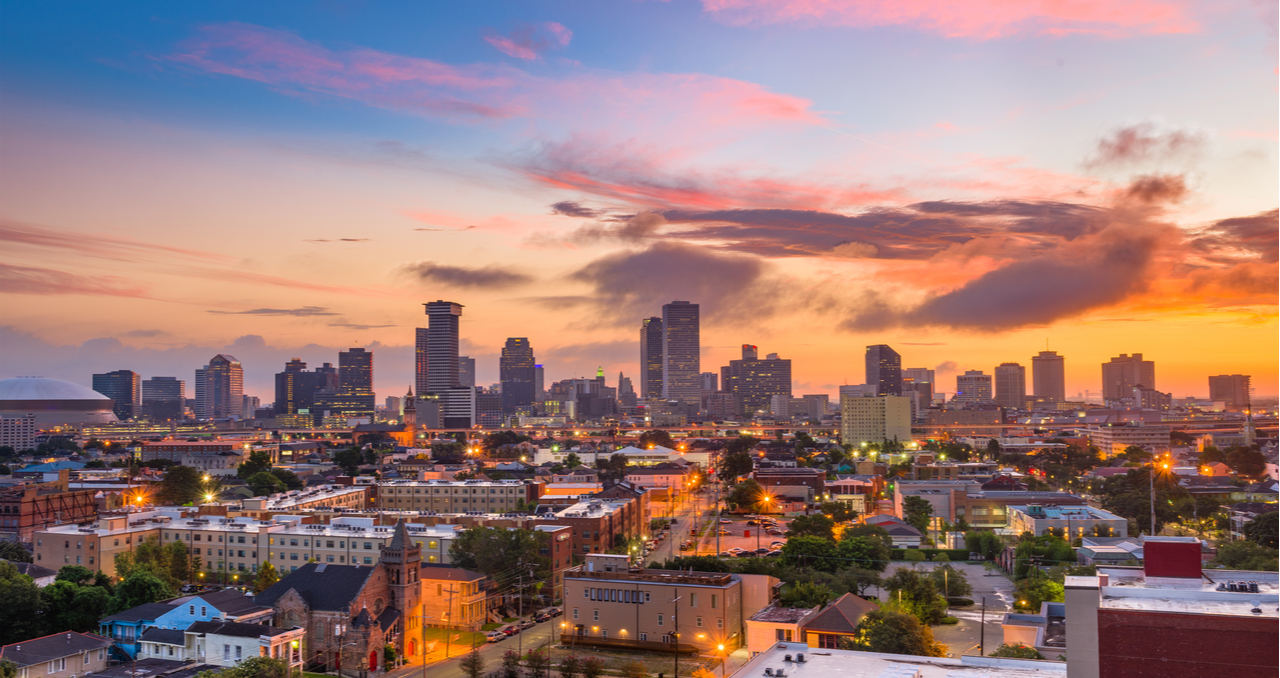 New Orleans is a southern legend. The sprawling, nearly underwater city feels more European than American. There is nowhere quite like it-whether you're downing Hurricanes in the French Quarter, enjoying a beignet at Cafe du Monde, or riding a streetcar down St. Charles Street.

However, if you want to live in the Big Easy, you might not want to live in the center of it all. This is where Lake Terrace & Oaks comes in. You can still experience that shotgun southern charm but without as much of the hustle and bustle. This affordable and safe neighborhood sits right on the shores of Lake Pontchartrain (greatly tamed since Katrina in 2005).

It's also right near the University of New Orleans, making it an ideal place for academics to call home, as well as travelers since the smaller New Orleans Lakefront Airport is right next door. 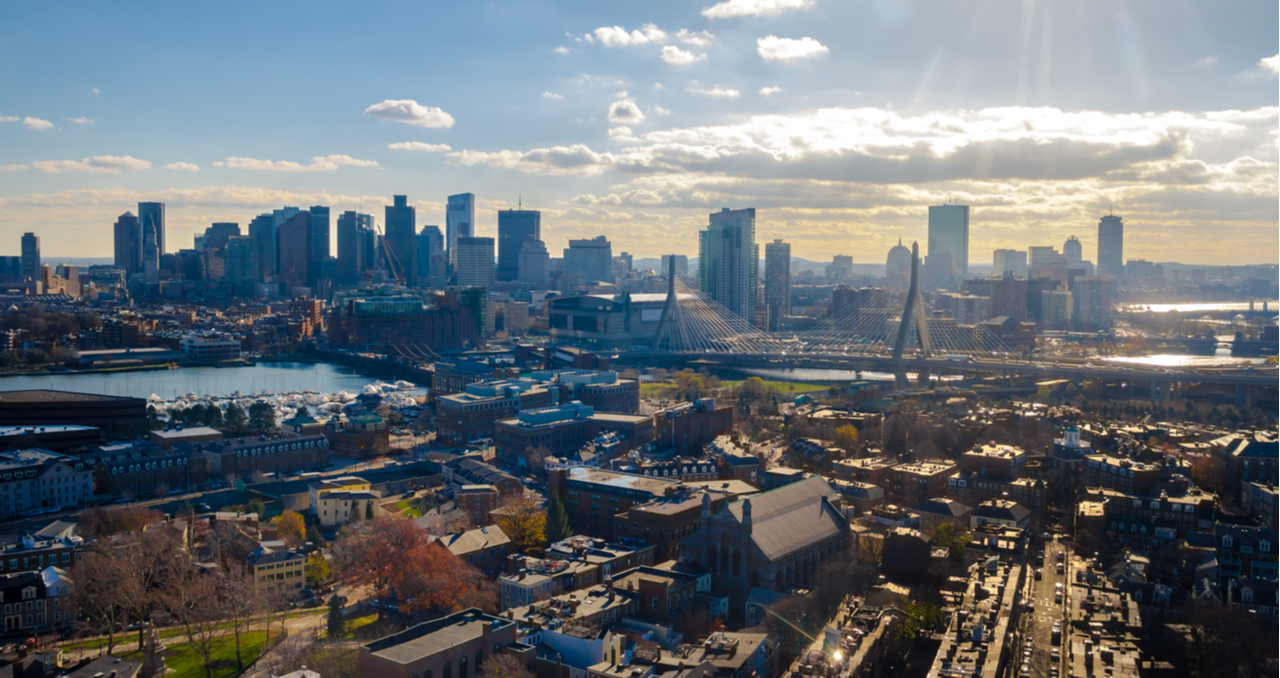 Boston is one of the most educated cities in the United States. After all, Harvard, Boston College, Boston University, Northwestern University, and many more great institutions all call it home. And soon, so could you. The West End is one of the best neighborhoods in Boston because it is a redeveloped area that has not lost its history.

Now an area with many high rises and home to the Massachusetts General Hospital, the West End also is home to the Boston Museum of Science and the TD Stadium, which hosts hockey, basketball, and big concerts. If you're a big Bruins or Celtics fan, you will feel right at home here! 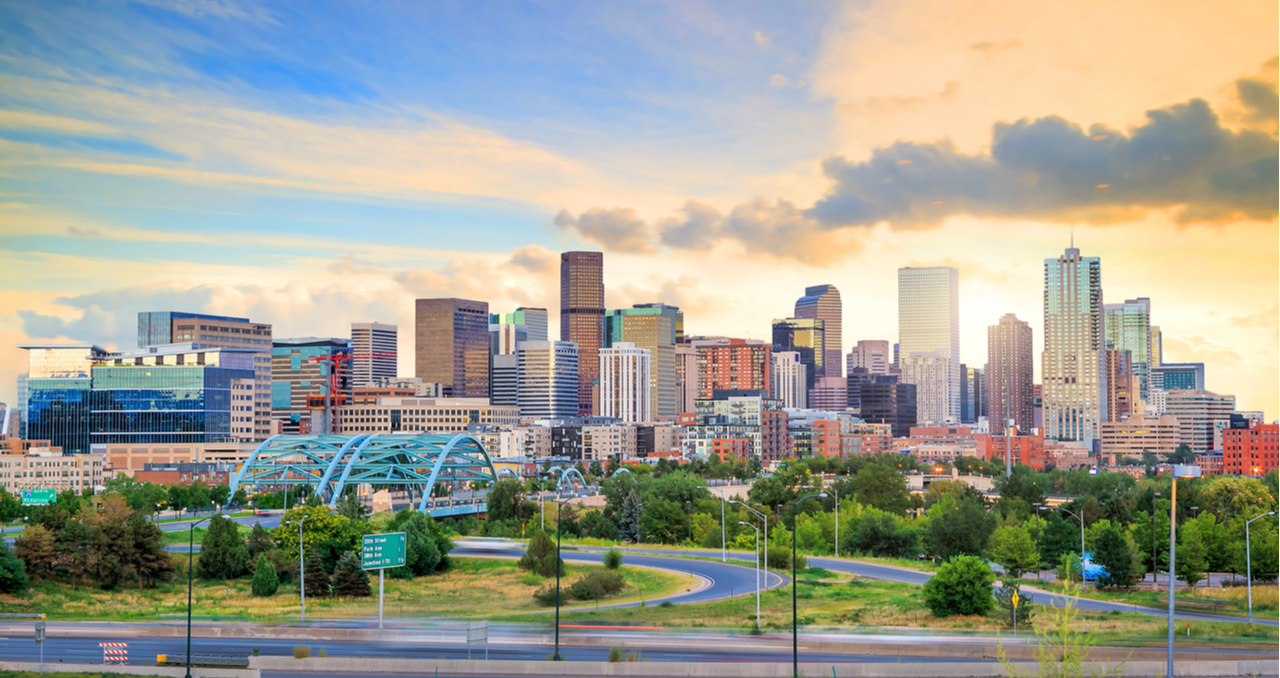 The Mile High City! Yes, Denver really is one mile above sea level. Well, the 13th step on the west side of the State Capitol Building is exactly 5,280 feet above sea level. So, while the actual elevation of the city does vary, one thing is for certain: You'll always need to follow the “at altitude” instructions on the back of the brownie box. 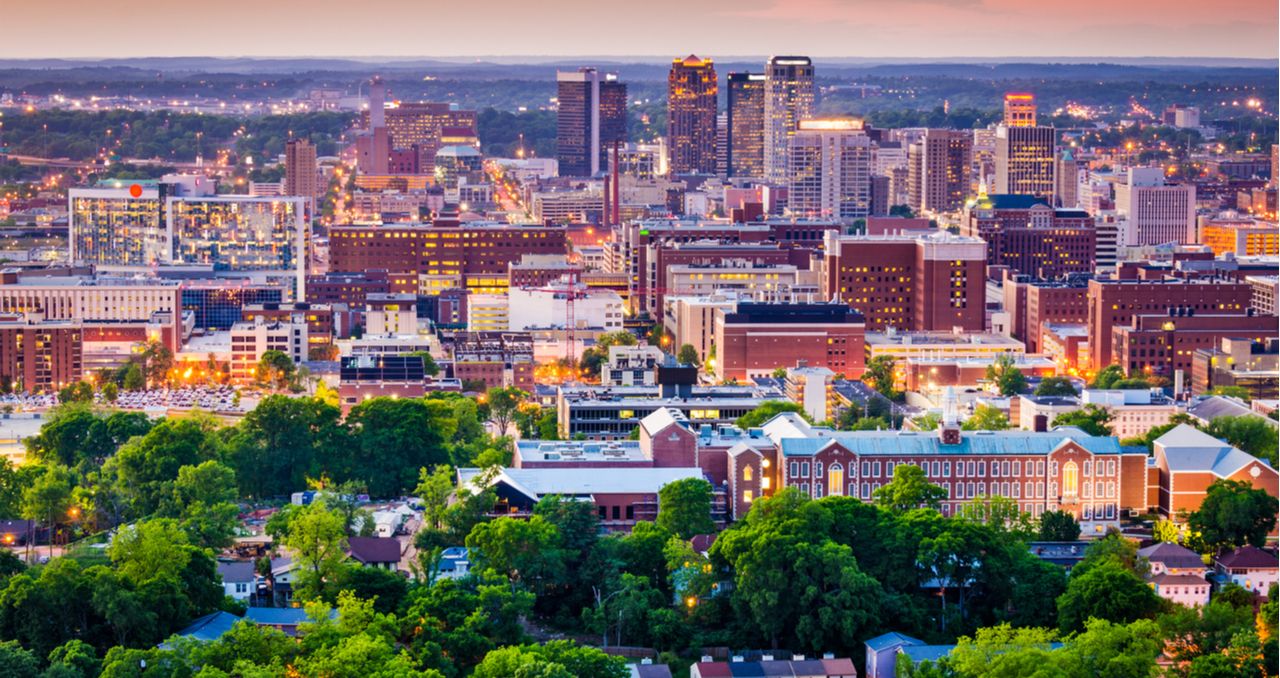 Ready to make Sweet Home Alabama your permanent home? You're not alone! Known for good football and delicious sweet tea, Birmingham, Alabama, is quickly becoming a business hub its own right.

The neighborhood of Huffman is the perfect place to raise a family. It is filled with locally owned restaurants and shops, as well as great public and private schools. And, if you want to experience any of that world famous football for yourself, a great game is never too far away.

Ready to find the perfect home in one of these neighborhoods? The agents at Clever can't wait to help you! Call us today at 1-833-2-CLEVER or fill out our online form to get started.

Andrew Schmeerbauch is the Director of Marketing at Clever Real Estate, the free online service that connects you top agents to save on commission. His focus is educating home buyers and sellers on navigating the complex world of real estate with confidence and ease. Andrew has worked on projects for the United Nations and USC and has a particular passion for investing and finance. Andrew's writing has been featured in Mashvisor, L&T, Ideal REI, and Rentometer.