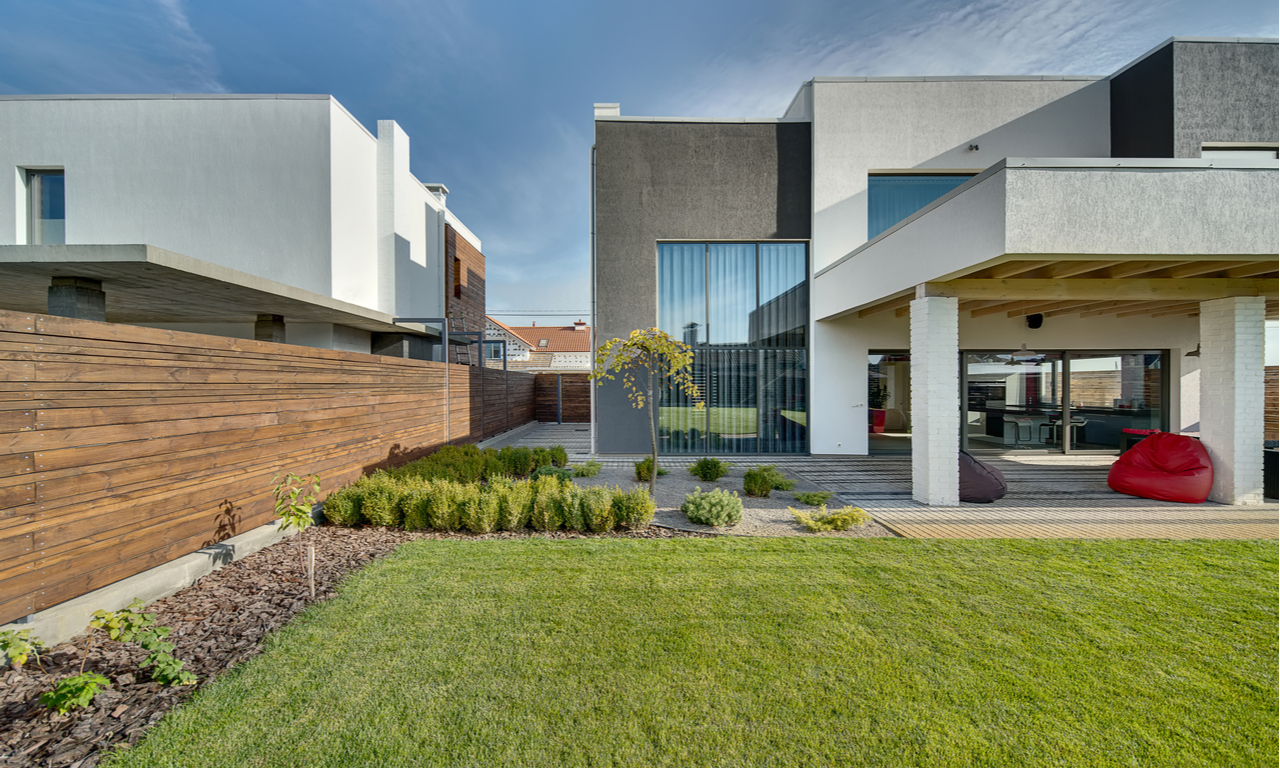 Modern houses are highly in-demand in 2019's real estate market, but there are always new houses being built in the modern (or mid-century modern) style, so for the foreseeable future there will certainly be modern houses on the market. If you find one that you like, however, you might have to act fast: compared to houses listed as “contemporary,” modern houses are listed for 30 fewer days, according to a report from Realtor.com.

Certain real estate agents even specialize in modern homes, and they'll make your house-hunting even easier. If you're looking to buy a modern house, this article will help you get started, and we'll even provide you a list of resources – including an inventory of realtors around the world who specialize in modern architecture.

(If you or your company specializes in modern houses, please leave a comment below and we'll include it in our list of resources at the end of the article).

What is a Modern House?

The amount of conflicting information regarding contemporary and modern homes is staggering, and this is in part due to their overlapping stylistic features, but it's also because, outside of the real estate industry, “modern” and “contemporary” mean the same thing.

They both refer to what's happening in the present. If something goes wrong on your iPhone and you say, “I hate modern technology,” it means the same thing as when you say, “I hate contemporary technology.” When talking about real estate, though, saying, “I hate modern architecture” is completely different from saying, “I hate contemporary architecture.” It can be very intimidating to wade through the ocean of differing opinions and misinformation, but luckily we'll be your guide.

Modern homes reflect the style of a certain era: the early 19th century to the mid-1950's. Modern houses were built in contrast to the overly ornate Victorian design of the late 19th century. As such, they typically feature minimalist elements, an open floor plan, monochromatic interior design, oversized windows, and unconventional roofing.

We're sure that sounds all fine and dandy, but without pictures, you're going to have an incomplete idea of what a modern house looks like. So, if the following homes are what you're looking for, you're in the right place:

This photo and description, courtesy of Houzz, captures a four-condo unit by Hugh Jefferson Randolph with whitewash surfaces, corner windows, cantilevers, and overhangs.

Again, courtesy of Houzz, this “long and low house in upstate New York is a simple composition of stone and glass floating atop the landscape on a plinth of sorts. The roof overhang, supported by slender round columns, shields the full-height glass wall from summer sunlight. Each element — roofs, walls, plinth — combine to create a strong horizontal composition that recalls the modern houses of Mies van der Rohe.”

These examples are heavy on the aesthetics. They almost perfectly capture what modern design is all about. However, that doesn't mean that every modern home looks exactly like the examples above. There are actually a few subcategories of modern houses, ones that look more similar to the houses that you might see in your own neighborhood: 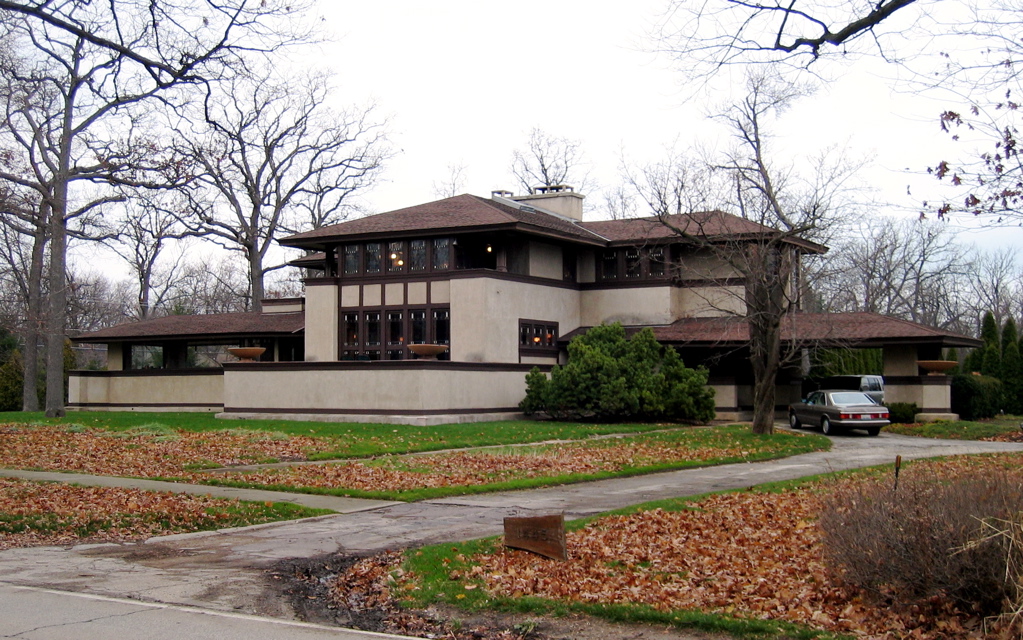 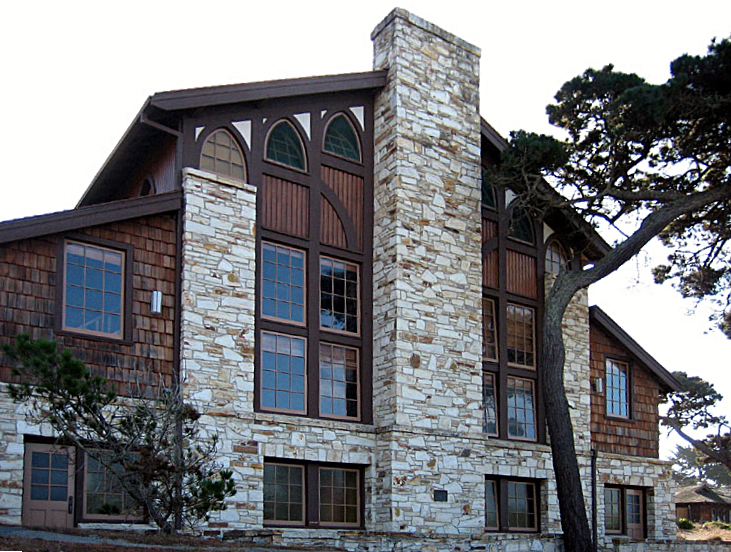 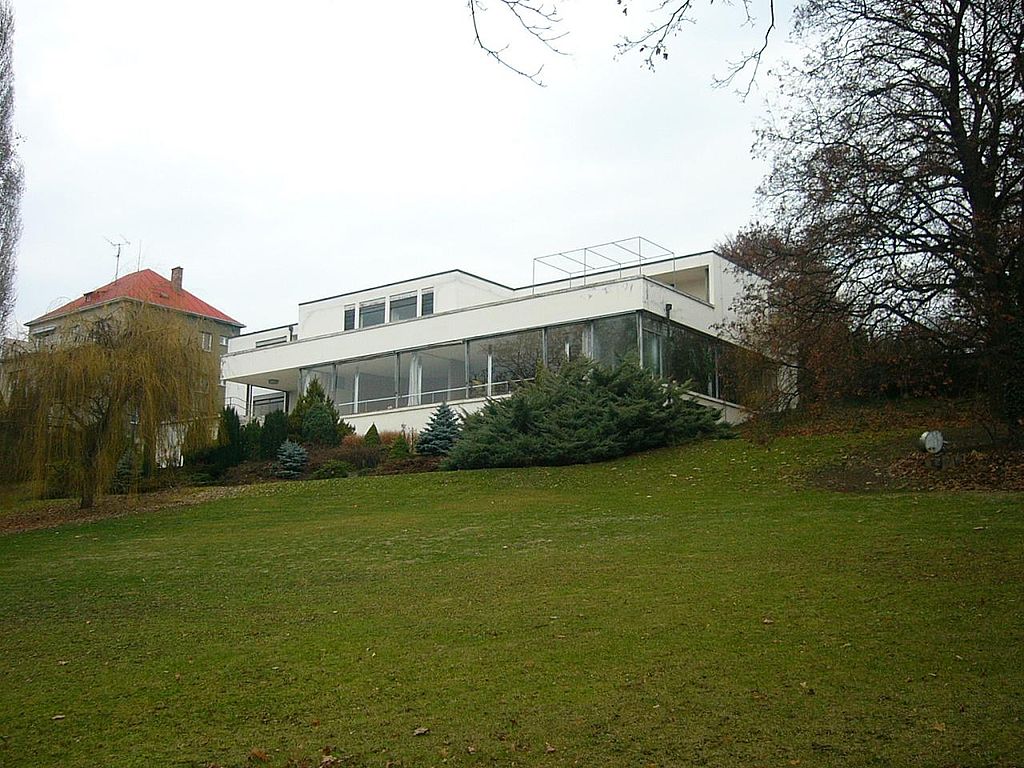 Expression of volume rather than mass. Emphasis on balance. Rejection of ornament. Photo courtesy of Wikipedia. Villa Tugendhat by Mies van der Rohe. 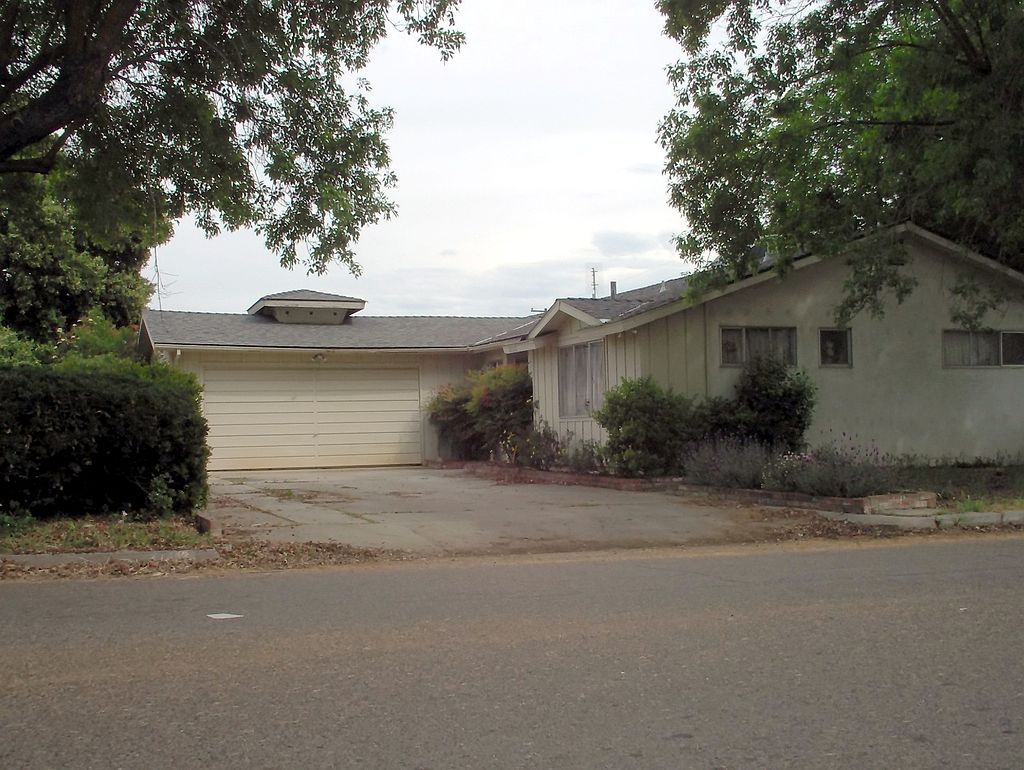 But what's the difference between modern and contemporary?

So, while “modern” homes refer to homes built during a definite time period (1900-1950), contemporary homes, on the other hand, aren't limited to a single style. “Contemporary” refers to houses that are being built today -- so, by definition, their characteristics are always changing. While there are definite high-profile examples of modern houses that have stood the test of time, such as those listed above, homes that are built in the “contemporary” style are much harder to define.

How do I find a modern house?

Finally, we'll provide you with a list of resources that you can use to find a modern house.

Located throughout the U.S. these top real estate agents are in your own backyard, and they're experts in it, too. Clever partner agents even offer a buyer's rebate in most states. Go to the Clever site to find a partner agent near you.

Architecturally Significant Homes. This company, founded by Douglas Newby and based in Texas, wants to “help you discover, rediscover and reinterpret architecturally significant homes.”

Modern Capital DC. This company, founded by Michael Shapiro and based in Washington, DC, will assist you in buying a mid-century modern home in Maryland, Virginia, or – of course – Washington DC.

Modern Living LA. The “number one independent real estate firm in California, with over $14 billion in sales last year.” Their main page says they'll be happy to help you “buy or sell a house that is part of LA's mid-century modern architectural legacy.”

The Modern House. The Modern House is “an estate agency that helps people live in more thoughtful and beautiful ways.” GQ even listed them as “one of the best things in the world.”