Deciding on where to live as a writer can be a difficult decision. That decision becomes even harder if you're a freelancer with the ability to move practically anywhere. To help make things easier for you, we've looked at five of the best cities for writers. 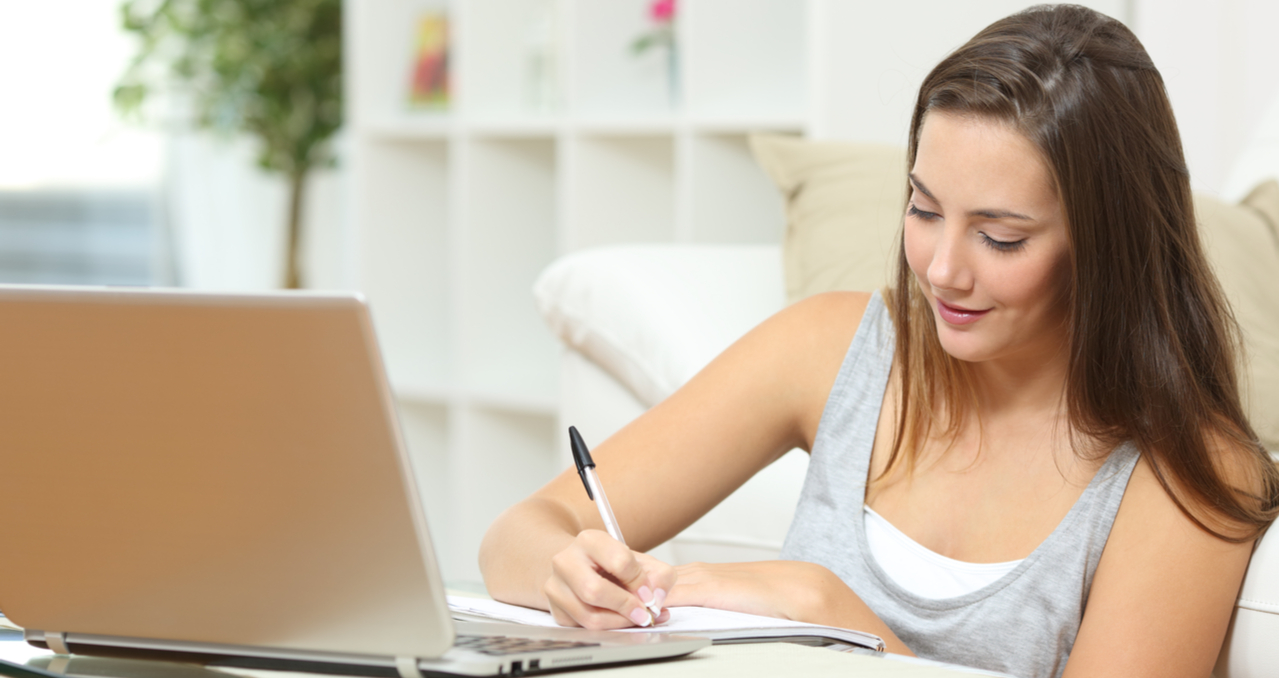 Being a writer can be a mixed bag: if you're a freelancer with an average writer's income, you may have all the freedom in the world to live wherever you'd like, but you may not necessarily have the funds to do so. You may be a writer hoping to land a staff position, in which case your choice of where to live will rest almost entirely on cities that have the most networking opportunities. The life of a writer is a careful balance between freedom and limitation — luckily, limitations are the breeding ground for creative.

With a writer's lifestyle choices, creativity is needed — perhaps some out-of-the-box thinking. In this article, we've put together five of the best places for writers to live in the US. Some may be expected, but others not so much. However, each of them offers a unique take on life and will all make for a great setting for the next chapter in your story.

Are you a writer looking for a new home?

Discover the best cities for writers with a Clever Partner Agent.

The change Pittsburgh has undergone over the past few decades is a complete metamorphosis: once a harsh industrial city, Pittsburgh has reinvented itself as a place of innovation and culture. Writers will thrive living in a city with stories around every corner just waiting to be discovered and told.

Besides Pittsburgh's vibrant energy, it doesn't hurt that the city is inexpensive either. The average rent in the city as of April 2019 was just $1,335, making it one of the cheapest cities on this list. The median home value is also rather low, sitting at $147,500 for 2019.

Finances aside, writers will probably be pleasantly surprised to learn that Pittsburgh was ranked the 6th most literate city in the US in 2017. You shouldn't have much trouble finding networking opportunities and other fellow writers.

Home to Harvard, MIT, Tufts, Boston College, and Boston University, among others, Boston is an intellectual city. With thousands of students and professors filling the city's coffee shops, writers will feel themselves at home among the droves of passionate scholars.

Unfortunately, for many writers and academics, Boston can be prohibitively expensive. In April 2019, the average rent for an apartment in the city was a whopping $3,087 — that's more than twice Pittsburgh's average. The price of buying a home is expensive at $599,000 in 2019.

For many writers, this will be out of the question, but for those who can afford it, Boston will provide a creative and intellectually stimulating environment to live and work in. Combine this with the high number of publications that call the city home and you've got a recipe for literary bliss.

Livingston, Montana is a city you've likely never heard of — and we don't blame you! With a population of just over 7,000, Livingston is by far the smallest city on this list. However, despite its modest size, Livingston has more writers per capita than any other city in the US.

With such a small population, you're bound to find others who share a similar love for the written word. Considering the city sits right at the feet of Yellowstone's towering mountains, there won't be any lack of natural beauty to draw on for inspiration. Perhaps it's the cities gorgeous natural surroundings that has made it the residence of choice for writers such as William Hjortsberg and Peter Bowen.

Or perhaps it's the city's low rent prices that have attracted such literary talent. With an average rent of just $700 in March 2019, Livingston is both inspiring and affordable. The median home value in the city is just $222,500 which isn't half bad.

Writers have a bit of a love hate relationship with L.A.: the city is vibrant, creative, and sunny, but it's also competitive and expensive. For writers who are hoping to break into film or entertainment, there is no better place to be. However, keeping up with the cost of living there can end up halting the creative juices for some.

While the living expenses and pace of life in the city of angels can be stressful, L.A. has its own built in stress relief measures: its sunshine and beaches. If you're a freelancer and life gets overwhelming, just take your laptop out to the beach and do your work out in the sun. Alternatively, if you're a staff writer, just go for a swim or a tan after work and feel your stresses fade and your creative juices start pumping again.

When it comes to writing, D.C. is underrated — surprisingly, the district was rated the most literate city in the entire U.S. in 2017. For those interested in political, technical, or grant writing, there are few better places to be. The city is filled with political think tanks and organizations that will give you an opportunity to write about cutting edge research in many fields.

If you're in the market for a new home, the best thing you can do to set yourself up for success is to work with a qualified local real estate agent. Clever Partner Agents will help find you a home that fits your needs and save you money while they do it: home buyers may be eligible for Clever Cash Back, which is up to 0.5% money back after the sale is final. To learn more about Clever can help and to schedule a free, no-obligation consultation, just fill out our form and we'll be in touch with you shortly.