With a national nursing shortage in effect, demand for nurses has surged. But that demand is higher in some cities than in others, which translates to a wide range of nursing salaries across the nation. Taking all relevant factors into account, here are the five best cities for nurses. 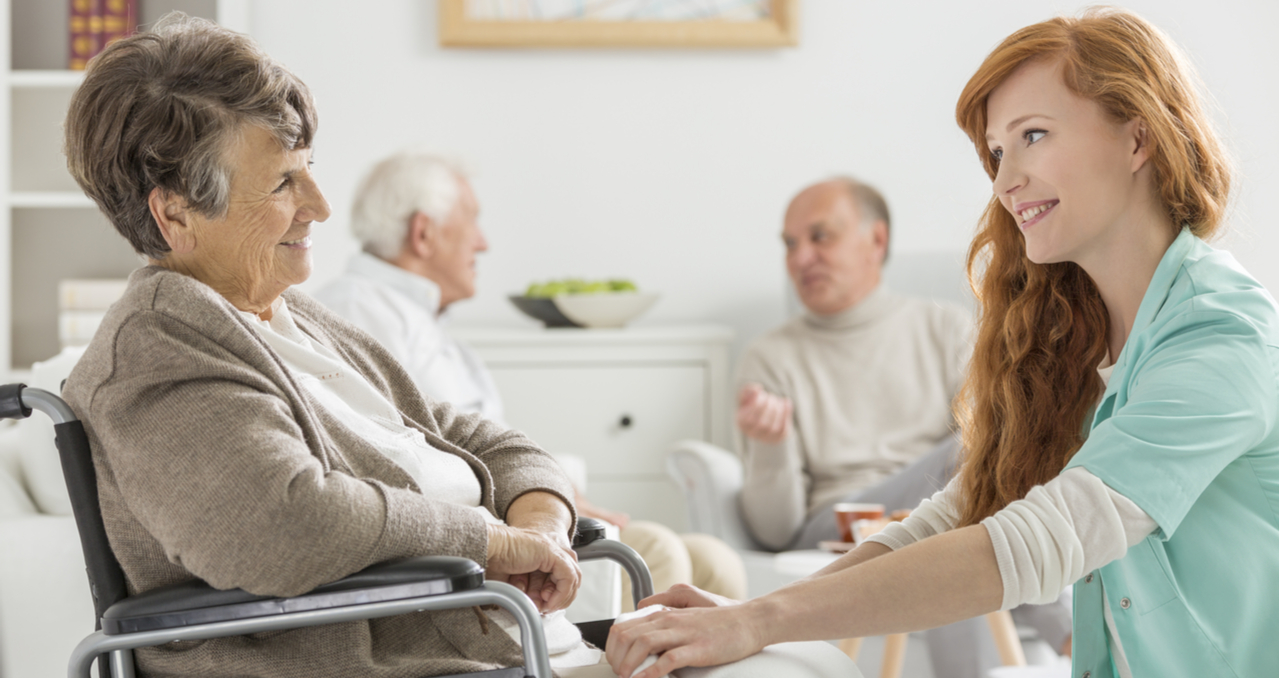 It’s a great time to be a nurse. According to the American Association of Colleges of Nursing, there’s a serious nursing shortage right now, thanks to a bottleneck at nursing schools and waves of baby boomer nurse retirements.

And the need for nurses is only going to rise in the near future. The Bureau of Labor Statistics projects that the nursing field is going to grow by 15% by 2026, outpacing almost every other job field.

While this may not be great news for hospitals, it’s great news for nurses, who’ll see their salaries rise as their services become even more in demand that they are now. So if you’re a nurse, what are the best cities where you can take advantage of this surge of demand?

Los Angeles boasts the world-renowned Cedars-Sinai Medical Center and the Ronald Reagan UCLA Medical Center, as well as many other hospitals and private practices. With all these medical facilities that need staffing, it’s no surprise that Los Angeles is one of the highest-paying cities in the U.S. for nurses.

According to Payscale.com, nurses in Los Angeles earn a staggering 37% more than the national average. Even though the cost of living in L.A. is relatively high, compared to the rest of the country, this highly competitive salary makes up for it.

According to June data from Zillow, the median home value in Los Angeles is quite a bit higher than the national average, coming in at $686,100, and the average monthly rent is $3,084. But remember, those are the medians; there are plenty of affordable neighborhoods in LA.

Boston has 17 nationally-acclaimed hospitals and healthcare facilities, including Brigham and Women’s Hospital, Massachusetts General, and Tufts Medical Center, so the job opportunities are plentiful here. Boston actually has the highest pay scale for nurses on the east coast, according to Nurse.org, and it also has many top-tier colleges where nurses can further their training.

Housing costs in Boston are quite a bit more expensive than the national average, though you can still find pockets of affordability. The median home value in Boston is $599,000 and the average monthly rent is $2,722.

Some experts consider Houston to be the best city in the country for nurses, thanks to its many top hospitals, from the University of Texas Anderson Cancer Center to Baylor College of Medicine to the Memorial Hermann Healthcare System. In fact, Houston’s Texas Medical Center is the largest medical complex on the planet, with 106,000 employees, many of them nurses.

Houston median home values are lower than the national average, coming in at $186,000, and the average rent of $1,457 is quite reasonable.

New York is projected to be 1 of 10 states that account for half of all job growth for registered nurses from now until 2022, so there will be a huge number of job openings in the next few years. As you might imagine for a city that has such a serious need for nurses, the pay is quite good; nurses in New York make 30% more than the average national nursing salary.

New York is also home to many of the world’s top hospitals, from Mount Sinai to Presbyterian Hospital to the world-class research hospital at NYU’s Langone Medical Center.

Ready to live in a city that loves and supports nurses?

A Clever Partner Agent will find a fantastic home for you.

Forbes dubbed Durham the best city in the country for healthcare jobs, which probably isn’t a surprise considering it’s nicknamed the City of Medicine. The Durham-Chapel Hill area has six nationally renowned hospitals, as well as a huge number of jobs for nurses and doctors. Durham also has an exceptionally high quality of life, with everything from parks and public green spaces to a thriving arts scene, and cheap housing.

California is the highest-paying state in the U.S. for nurses, so it’s no surprise that there are two California cities on this list. San Francisco is one of the best-paying cities in America for nurses, even when you take the extremely high cost of living into account.

If you’re going to relocate to a new city for a nursing job, the first thing you should do is partner up with an experienced local real estate agent. A great realtor will have an intimate knowledge of the market and will be able to quickly match you up with the ideal property, no matter your budget or preferences.

Clever Partner Agents are top performers in their respective markets and they come from top brands and brokerages. Whether you’re looking for a bungalow in Los Angeles or a single-family home in Houston, a Clever Partner Agent can get you into your dream home fast, so you can settle into your new nursing job.