Looking to move to Chicago? Whether you're a culture vulture or a foodie, the city has a place for you. Here's a list of the best neighborhoods in Chicago in 2019. 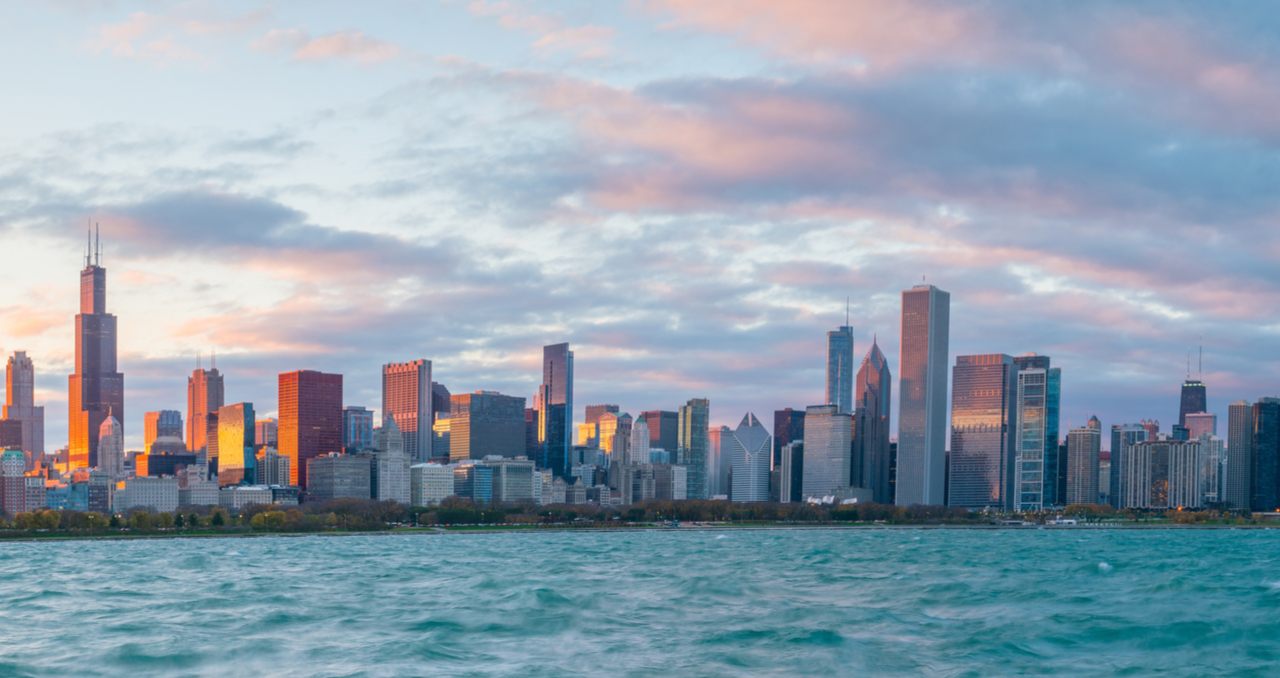 Chicago has fast become an urban hub capable of competing with some of the top cities in the country in terms of job opportunities and quality of living. The city has a lot to offer — everything from beautiful beaches to towering skyscrapers and lakefront properties.

With all those options available, which one do you choose? Here are the 5 best neighborhoods in Chicago to live in 2019.

Logan Square is one of the trendiest areas of Chicago. It is well-known for its large variety of restaurants and bars that line the streets, with new ones popping up quite frequently. You're never too far from a gastropub or dive bar if you live in Logan Square.

The neighborhood is named after General John A. Logan, an American soldier who went on to serve as an Illinois State Senator. The Square itself is an expanse of lush greenery forming the northwestern section of the Chicago park and boulevard system.

Thanks to the greenery and abundance of amenities, housing in Logan Square is in high demand. Single-family homes in the neighborhood were 19% costlier in 2018 compared to the previous year.

Thankfully for buyers eyeing the area, prices have cooled down since then. The median value of a house in Logan Square, Chicago is now at $353,500. Home values in the area are projected to increase by 2.4% in the coming year.

Edgewater is located south of Rogers Park in the north of Chicago. It was first developed in the late 1880s as the place where the city's elite constructed their summer homes.

Today, Edgewater's east end is filled with high-rise buildings and mid-rise homes. If you're looking for a single-family home, you're more likely to find one in the western part of the neighborhood.

This part of the city is most well-known for its proximity to Lake Michigan. About seven miles of Chicago's perimeter is along the shores of the lake. This makes for some beautiful lakefront housing in this area.

Edgewater is home to a diverse population cutting across ethnic lines and income levels. It is popular among families for its low levels of crime compared to some other parts of the city.

The homes here span a wide range of price points. The median value is $275,900 and the median list price per square foot is lower than the city average.

Lincoln Park boasts some of the most popular sights in the city of Chicago. It's why the neighborhood is popular among both tourists and those looking to buy a house in the city.

Theater aficionados in the area can swing by the Steppenwolf Theater, which is now one of the most well-established ensemble theaters in the nation. The theater has programs aimed at teens, teachers, and professionals.

Another important attraction in the area is the Lincoln Park Zoo. Apart from the exhibits, the zoo also has a variety of conservation projects. If you love your wildlife, you can volunteer here in a variety of capacities.

Then there are the seasonal events that are hosted at Lincoln Park. The Taste of Lincoln Avenue street festival is held every summer. The festival is wildly popular among families and kids get free entry at the kids' carnival.

Having access to all of those great events and attractions comes at a price. The median value of a house is $467,000, making it one of the pricier neighborhoods in Chicago.

West Loop is located on the fringes of downtown Chicago by the Chicago River. In a bygone era, this part of town used to be populated by warehouses and factories. Rapid gentrification has transformed the neighborhood into one of Chicago's most sought after residential areas.

West Loop is widely considered as one of the most walkable neighborhoods in the city. That's thanks to Chicago's investment in pedestrian safety in the area. The program has led to street corners being redesigned and improved lighting being installed all across West Loop.

Some of the most well-known restaurants and bars are located in this neighborhood. The well-known Restaurant Row on Randolph Street is the heart of the restaurant scene in Chicago. Visitors are treated to a wide array of cuisines and dining experiences all within walking distance of each other.

Home prices in this neighborhood have been on the rise for years now. The available inventory is under three months' supply, so you have to act quickly if you want to acquire property in the area.

Edison Park is a neighborhood in northwest Chicago with a population of 11,093. It is named after Thomas Alva Edison and had settlements going back to 1834.

This is a part of Chicago that is especially popular with families. The median age in the neighborhood is 42.9, which shows that you're probably going to get to live around a lot of families with children.

Residents of Edison Park get to partake in all kinds of activities within their neighborhood. Olympia Park is popular among active adults. The ten-acre property has adult volleyball and basketball leagues as well as tennis courts and baseball fields.

If instead, you need somewhere to take your children, Monument Park is the place to go. With a jungle gym, playground, and swings, it is the perfect after-school destination for kids.

Edison Park is most well known for the Edison Park Festival, one of the most popular street festivals in the city. Proceeds raised during the event are contributed towards community programs and beautification projects.

Buying a house in any of the popular neighborhoods in Chicago can be a challenge. It's a city with a growing population and all-time low inventory numbers. The one way to maximize your chances of getting the house you want is by working with a real estate agent.

Clever Partner Agents provide buyers with expert guidance through the home buying process. At the end of that, you may be eligible for Clever Cash Back once the transaction is complete.