The holidays are a time for family traditions, fireplaces, candles, decorations, cooking – and, unfortunately, home dangers.

I was a Maryland firefighter for 10 years, and we often called December-February "fire season." According to the National Fire Protection Association, our holiday activities significantly increase our fire risks each year.

I once saw a house burn down after someone tossed a bag of burned popcorn on a wooden deck at a family holiday gathering. Another time, my squad quickly put out an attic fire on Christmas Eve. We even managed to rescue the presents.

I retired from the fire service 10 years ago, but now as a realtor, I'm keeping up the fire safety message: Have fun and enjoy your families, but be safe. The home can be a dangerous place if you're not careful.

This article is my third in a three-part series: I previously wrote 7 Home Fire Risks That May Be Lurking All Around and 15 Home Safety Hazards – And What to Do About Them.

And now, here are four holiday hazards to avoid:

The factors include alcohol consumption, unattended stoves, fireplaces, and smoking. But the leading cause of Thanksgiving fires is deep fryers. The popularity of deep-fried turkeys has led to a large increase in fires and accidents. 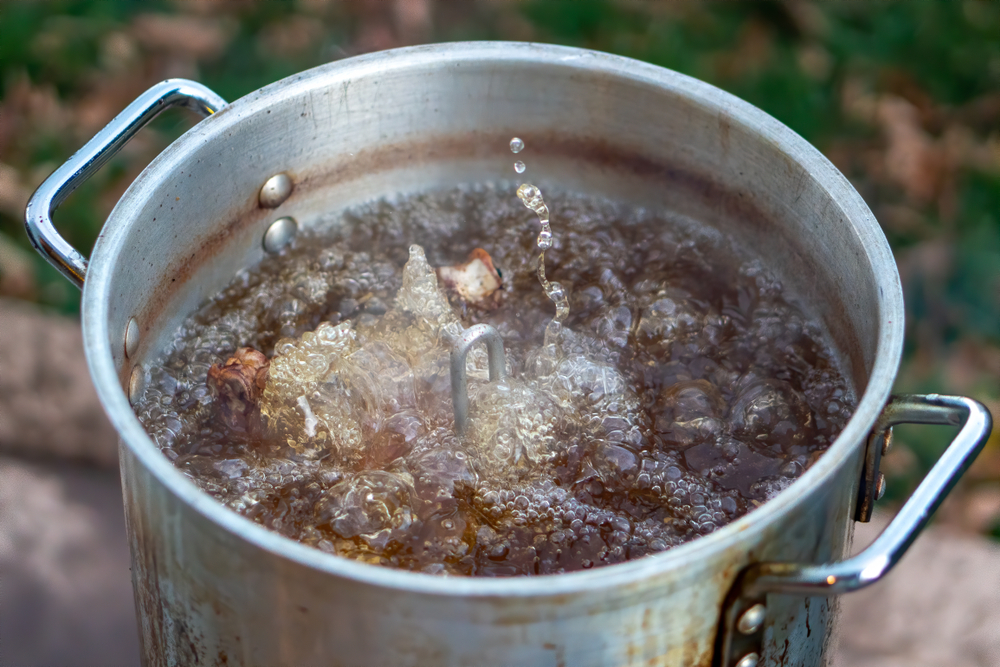 The NFPA says deep-fryer fires cause about $15 million in property damage annually. Most fires result from lowering a frozen or partly frozen turkey into the deep fryer. The retained water rapidly boils over in the fryer's 400-degree oil. The boiling oil spills onto the gas or electric heating element and starts a fast-burning fire, as this NFPA video dramatically shows.

While most people are smart enough not to use a deep fryer indoors, sometimes people cause fires when they use them on a deck or inside a garage. Worse, people often use a 20-gallon liquid propane cylinder, which increases the risk of an explosion if flames reach the tank or the hose breaks.

Bottom line: Don't use a deep-fryer for a Thanksgiving or Christmas turkey unless you are well-experienced and follow all safety precautions. 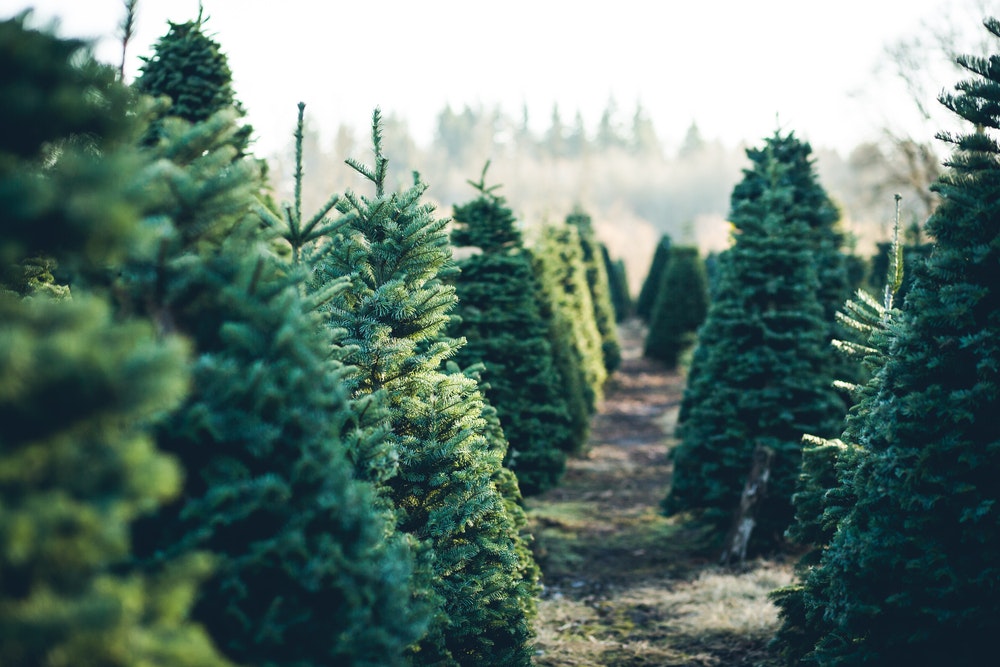 Each year, firefighters respond to more than 150 fires started by Christmas trees, causing about a dozen deaths and injuries, plus $10 million in property damage, according to the NFPA.

Electric lights caused about half the fires, while an open flame too close to the tree caused 20% of the fires.

The NFPA says the most serious Christmas tree fires occur in January when trees are dryer. So consider taking down your tree right after the holidays if that's not already your habit.

Fire can engulf a dry Christmas tree in as little as ten seconds, as this video shows, and spread to the rest of the room, overwhelming your ability to escape. By contrast, a well-watered tree will take far longer to burn, allowing more time to exit your home.

How can you tell if a tree is too dry? If you brush your hand over the needles, it’s a fire hazard. Keep your tree watered and throw it out when needles start to fall.

However, according to the NFPA, the Christmas tree isn't the biggest culprit in holiday fires. Each year, holiday decorations cause nearly 800 fires, two dozen injuries, and $13 million in damage. Often the reason is frayed wiring or decorations being too close to open flames.

Spend as much time fireproofing your decorations and lighting as you do on decorating your Christmas tree. Throw out any decoration and wiring that is frayed or hot to the touch when operating. And never run extension cords for decorations under rugs or floor coverings.

The last hazard in this category is candles. One in ten candle fires in the U.S. occurs during the holidays. According to the NFPA, candle fires cause nearly 800 deaths and injuries a year, and nearly $300 million in property damage. The fires usually result from candles coming too close to draperies, mattresses, or bedding.

Bottom line: Whether it's candles in the window for Christmas or Hanukkah candles in your menorah, don’t leave them unattended while they’re burning, and make sure they are out before you go to bed.

Few people roast chestnuts on an open fire these days, but they love using their fireplaces during the holidays.

The NFPA reports that about 50,000 fires occur a year due to malfunctioning heating equipment, causing 500 deaths and about $1.1 billion in property damage. About one-third of those heating fires are chimney fires, which can result from a build-up of creosote.

Creosote can ignite suddenly and burn intensely hot, up to 2,000 degrees Fahrenheit. If the chimney flue is cracked or damaged, the fire can rapidly spread through the walls and attic and fill the home with smoke.

Any firefighter will tell you a chimney fire is very difficult to handle. It’s also messy, as most departments will use dry-chemical extinguishing agents rather than water to put out the fire in the flue. 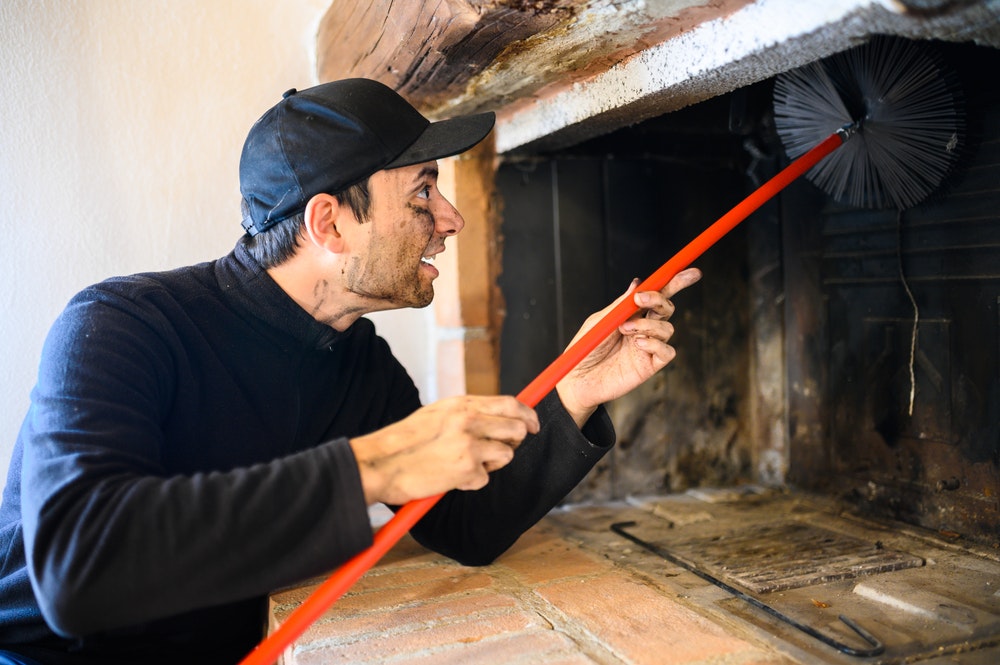 So before your holidays begin, ensure your chimney flue is properly inspected and cleaned by a licensed chimney sweep.

> RELATED: How Much Does It Cost to Clean and Inspect Your Chimney? 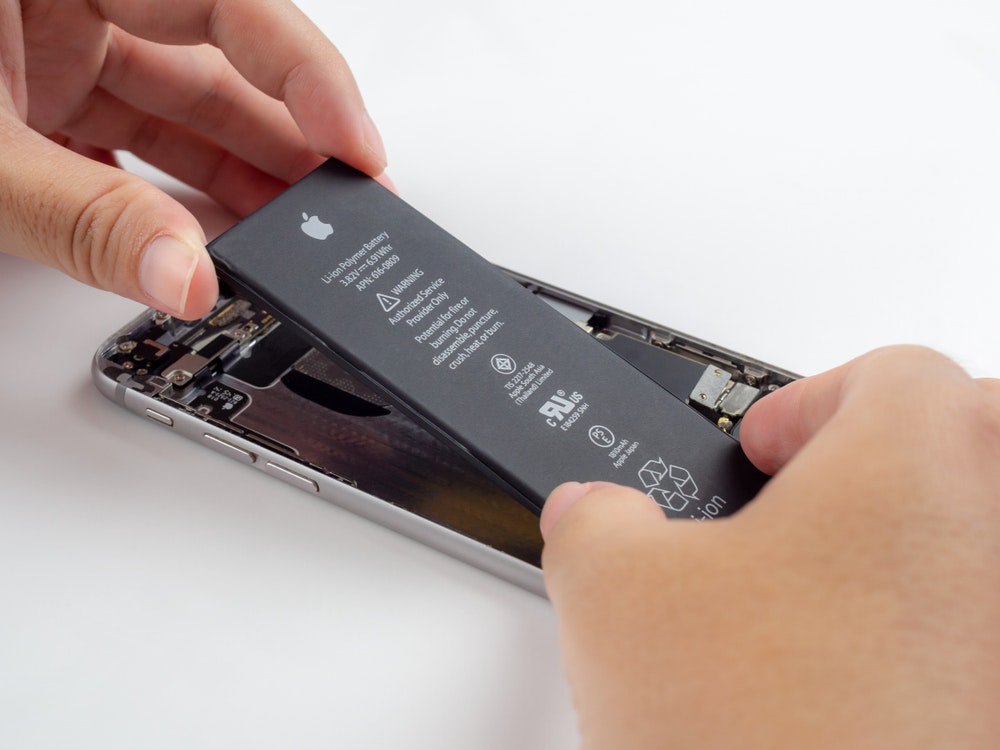 Lithium-ion batteries are becoming the industry standard for many electronic devices, toys, drones, e-cigarettes, and “micro-mobility” scooters and skateboards.

These little batteries pack a lot of power and are widely used, but they can be a fire risk if not used properly.

Apple devices such as iPhones use lithium-ion batteries, while Android phones tend to use lithium-polymer batteries.

Any time a lithium-ion battery device feels hot or emits an odor, turn it off and move away from anything that can catch fire. Don't charge lithium-ion devices on bedding or in direct sunlight. Don't substitute power cords from a different device. Instead, use the cord that came with the device.

Last week in Manhattan, firefighters dramatically rescued a woman from a high-rise apartment building fire caused by an "e-bike" with a lithium-ion battery. Dozens of residents were injured. The building posts signs banning this equipment, but at least one person didn't follow that rule. 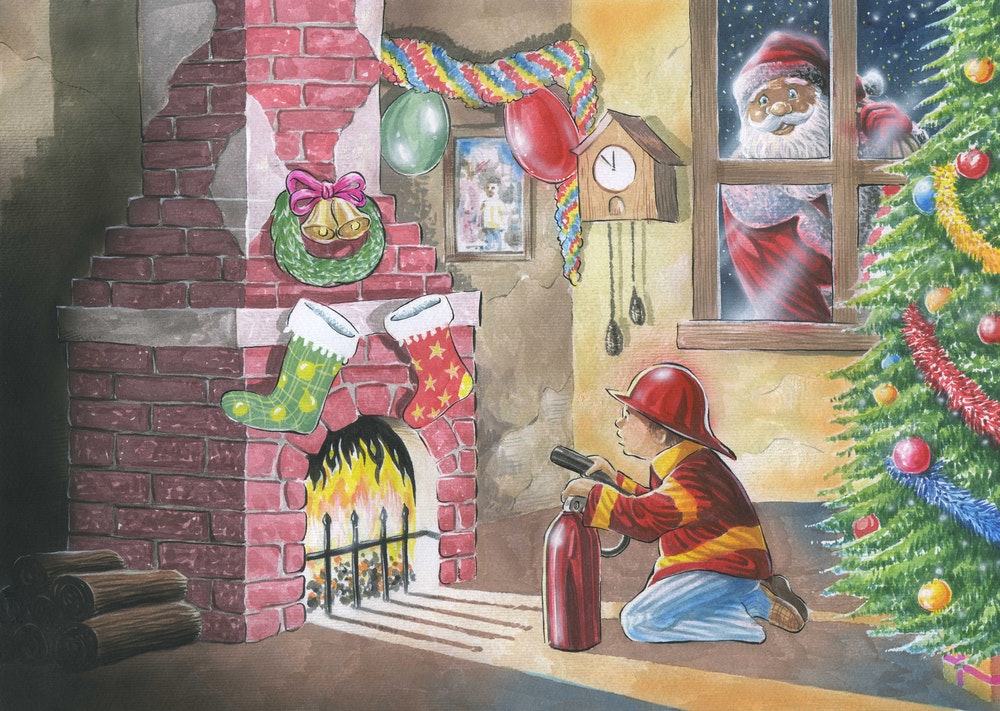 Look around your home this holiday season, and ensure you're covering the fire safety basics. They're easy to follow. Enjoy your holidays!